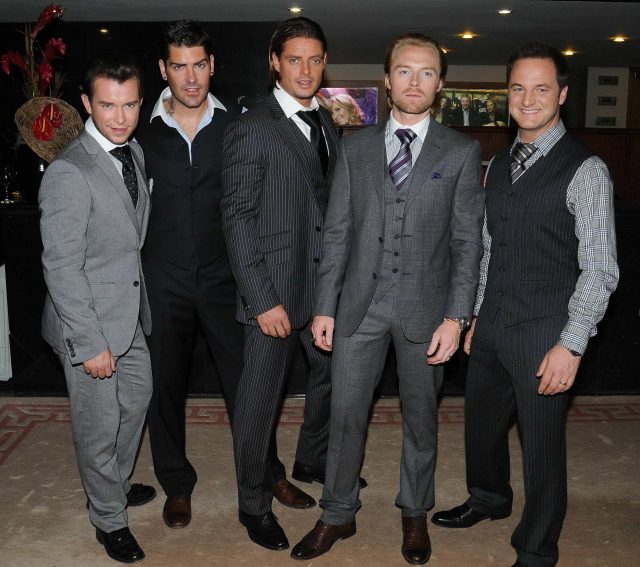 Boyzone have lead tributes to their former bandmate Stephen Gately, on the 10th anniversary of his tragic death.

The Boyzone star passed away on October 10, 2009 at the age of 33, and a post mortem later revealed that he died of sudden arrhythmia death syndrome.

Honouring their bandmate, a photograph of the late singer was posted on Boyzone’s official Instagram account, alongside the simple caption, “10.”

Members of the band also posted touching tributes on their own social media accounts.

Keith Duffy took to Instagram to remember his “brother”, and wrote: “Chance made us colleagues, love and laughter and fun made us best friends!”

“I miss you, brother, 10 years ago today the good lord deemed you to good for this world. He needed an angel in heaven! Today I celebrate and reminisce all the fun and laughter ups and down.”

“I love you Steo and I pray you continue to look over me see you down the road, Stephanie.”

Taking to his Instagram Story, Ronan Keating posted a series of photos of Stephen, and wrote: “Miss ya bro.”