Bookies are slashing odds for Conor McGregor to be the next President of Ireland.

The MMA star has been praised for being so vocal during the coronavirus crisis, and even donated over €1 million of his own money to buy medical equipment for hospitals around the country.

The father-of-two even personally organised the delivery of the much-needed protective gear nationwide, and people are noticing.

Now bookmaker Boylesports have cut the UFC star’s odds to 100/1 from 500/1 after a surge in bets.

Leon Blanche, spokesperson for BoyleSports said: “Conor McGregor is the latest celebrity to attract support for a stint in Áras an Uachtaráin.

“The Dubliner has being showing us his generous side supporting homeless families and our frontline workers in the fight against Covid-19,” he added. 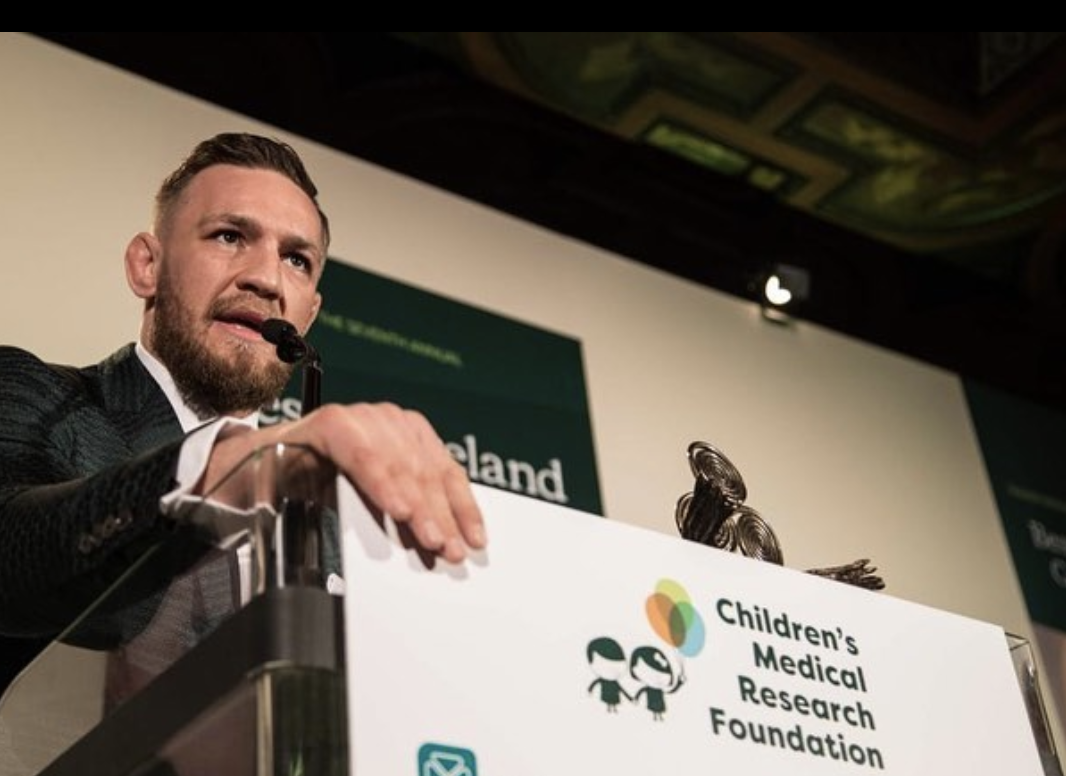 Conor, 31, has been vocal about his views of “locking down” the country, urging Irish government to close all ports and airports until the pandemic is over.

On episode 40 of the Gosscast, we talk Matt Damon’s Irish isolation, celeb breakups and hookups, plus the latest Maura Higgins & Curtis Pritchard drama

Remember, for bonus episodes of the Gosscast with one on one interviews, sign up to our Patreon here: Become a Patron!