Eve Hewson has opened up about spending lockdown with her entire family in Dublin.

The Irish actress, who is the daughter of U2 frontman Bono and Ali Hewson, moved back to Ireland at the start of the coronavirus pandemic.

During an interview with Jamie Dornan for Wonderland Magazine, the 29-year-old said: “I moved home to Dublin since March.”

“I went from living by myself in New York for 10 years and then living with my parents, my sister and my two brothers…”

“It was pretty sweet but you know, it’s a lot of personalities in one house,” she confessed.

The Luminaries star has since relocated to London, but admitted her family have already followed her over to the UK.

Eve explained: “So I have decided to come [to London] for like three months. I have some work to do here and then funnily enough my whole family followed me over…”

“My sister got a house and my brother is living with her and then my parents are coming over.”

Earlier this year, Eve revealed how her father’s fame has affected her acting career.

Speaking to Radio Times, she said: “In the beginning, I think it was easier for me to get in the door.”

“Some of the friends I went to Tisch with are the most talented actors but have found it difficult to get an audition. That’s never been a problem for me, and I think that’s because of my family.” 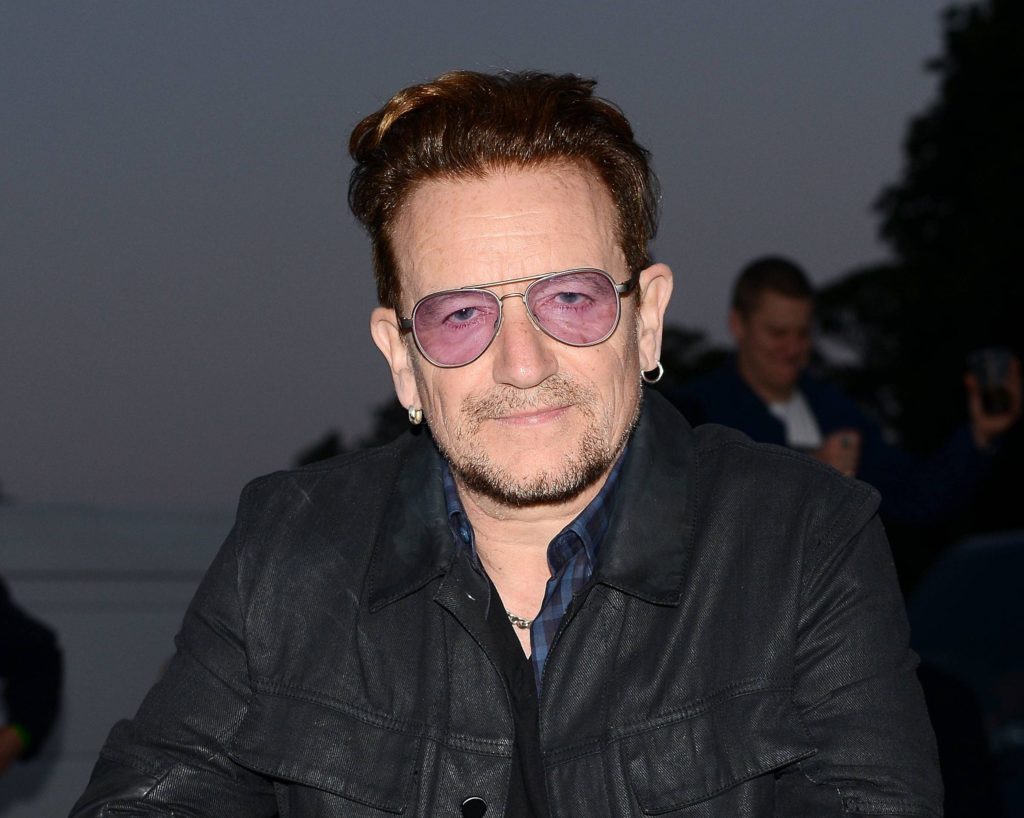 “That’s not the way the system should work, of course, but if the door is open, walk through the door.”

The actress explained that while the U2 frontman’s status aided her, she also struggled to establish herself as an individual within the acting community.

“It can then become a bit of a hindrance because they can’t separate you from your father or see you as an individual,” she confessed.

“Often, they have very low expectations, and they really don’t think you’re going to be good. And then you are quite good, and they are quite surprised.”