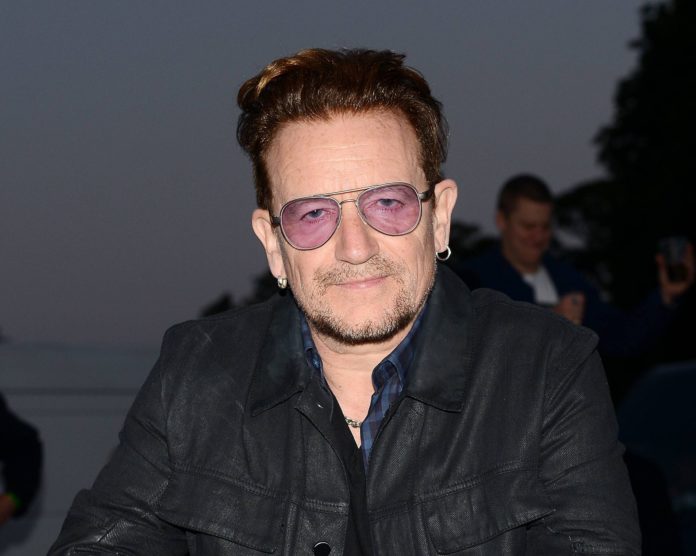 Bono has revealed he has a half-brother on his late father’s side who was kept a secret from him growing up.

The U2 frontman, 62, shared the news with Lauren Laverne on BBC Radio 4’s Desert Island Discs music and chat show.

The singer, whose real name is Paul Hewson, said: “I do have another brother whom I love and adore that I didn’t know I had, or maybe I did.”

He explained: “My father was obviously going through a lot but partly his head was elsewhere because his heart was elsewhere. So I think that was part of the problem I was picking up as a kid.”

“It’s a very close family and I could tell that my father had a deep friendship with this gorgeous woman who is part of the family and then they had a child and this was all kept a secret.”

His mother Iris died in 1974 after an aneurysm at her father’s funeral when Bono was 14.

The With Or Without You singer revealed years after the death of his mother, he had a conversation with his father about his secret son.

He said: “I asked him did he love my mother and he said yes. And I said how can this happen and he said it can and that he was trying to put it right, to do the right thing. He wasn’t apologising, he was just stating these are the facts. I’m at peace with it.” 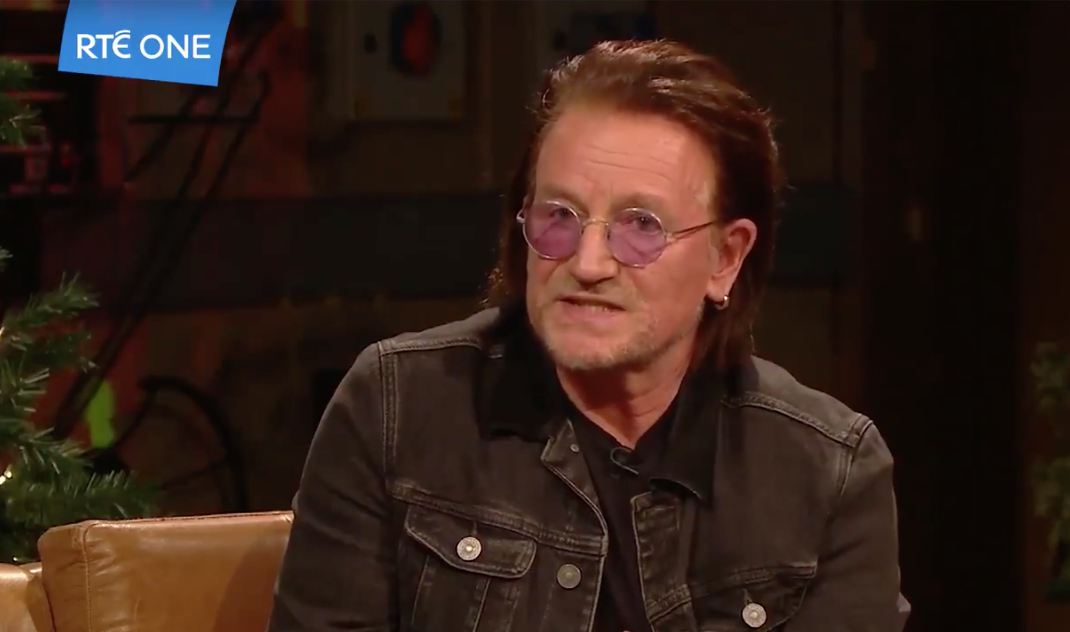 Bono said he found peace after apologising to his father for not being there for him during the period of grieving after Iris died.

He told Lauren: “It was a complicated relationship with Bob. I’m sure I was hard to deal with and the annoying gene would have been very present. And he was coping with a lot.”

“I subsequently found out that he was coping with other stuff in his own life. I feel I wasn’t there for him in the way I should have been.”

He said of his father: “He was very droll, very funny but it got rough, [we] boys would be scrapping.”

“I apologised to my father in a little chapel in France after he passed away. I went up to this little chapel, there was nobody there and I lit a candle and I got on my knees and said I’m sorry I wasn’t there for you, you went through a lot. And I felt free.”

Desert Island Discs with Bono is on today at 11.15am on BBC Radio 4.