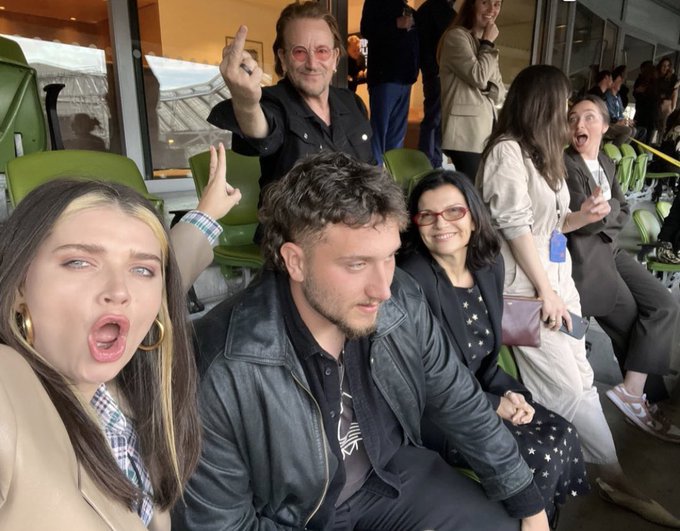 Bono and his family were among 50,000 fans who attended Harry Styles gig in Dublin on Wednesday night.

The former One Direction star brought his Love On Tour show to the Aviva Stadium, where he was praised for stopping the concert twice due to safety concerns.

Bono and his wife Ali Hewson watched the gig from a private box at the venue, alongside two of their children John and Eve – who shared photos and videos from the concert online. 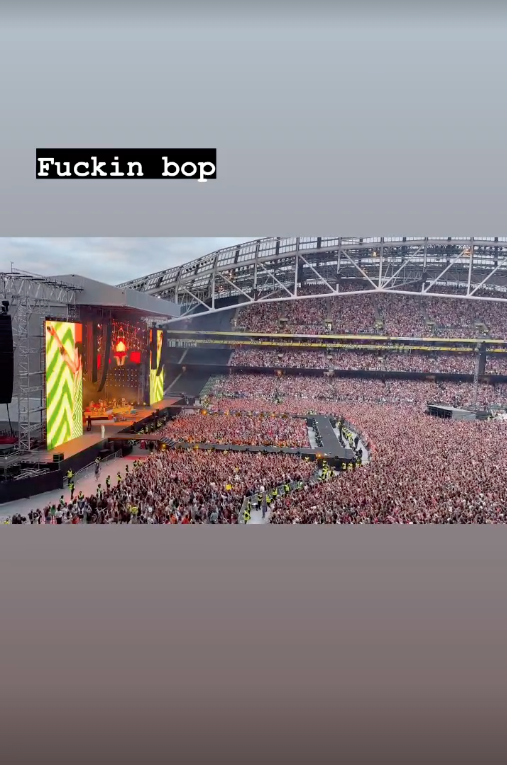 Taking to Instagram, Eve posted videos of the crowd singing One Direction’s hit single What Makes You Beautiful – which Harry performed on the night.

The actress also shared a selfie with her younger brother John, and joked that he “hates” her. 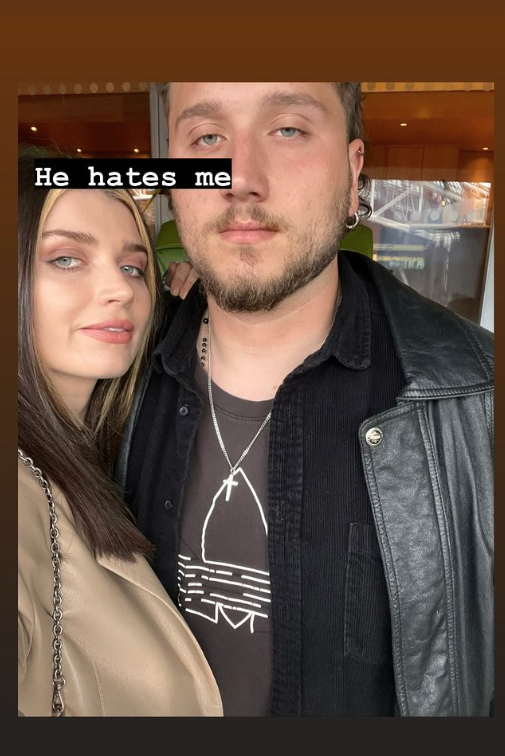 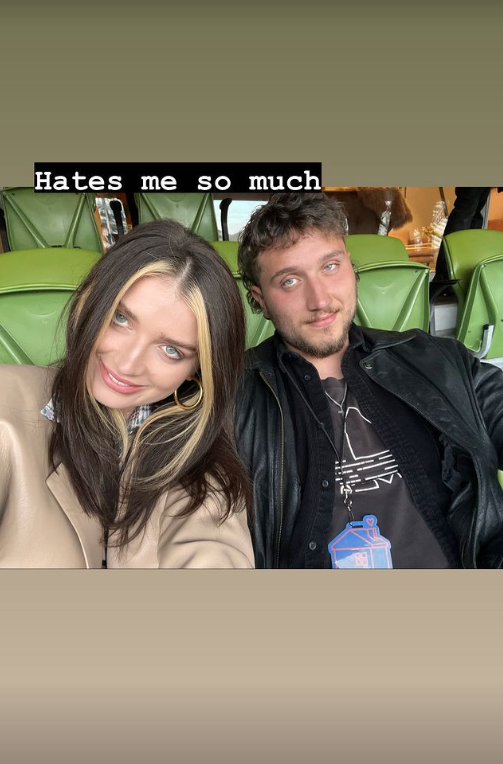 Her last post of the night was a hilarious group shot, showing her famous dad sticking his middle finger up at the camera.

She captioned the post: “When the 1D tune drops.” 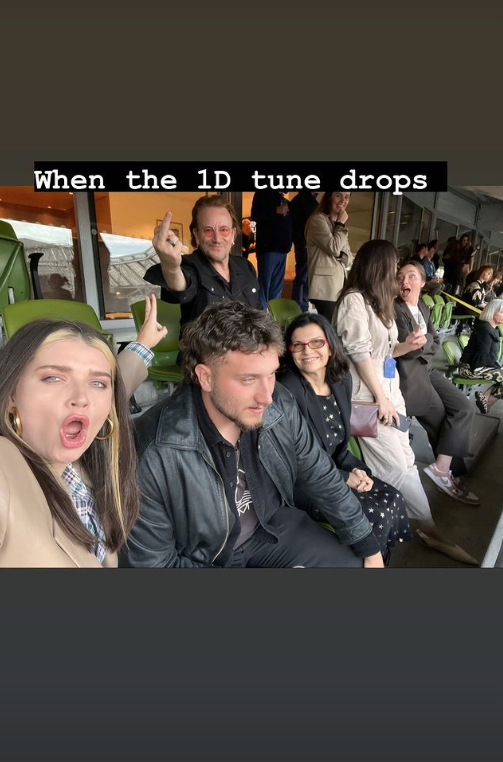 Eve was spotted hanging out with Harry and his actress girlfriend Olivia Wilde earlier this week.

On Tuesday, the trio were seen at the Vico Baths in Dalkey, where the pop singer went for a dip in the Irish sea.

The Hewson family live nearby in the area, and were famously neighbours with Matt Damon when he lived in Dalkey for months during the first coronavirus lockdown.