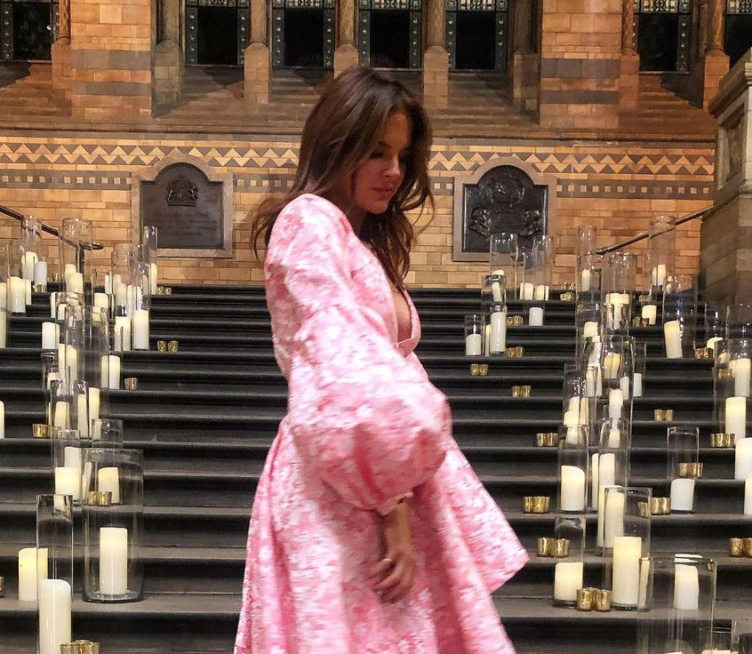 Monday night’s episode of Made In Chelsea documented Ollie’s secret wedding to his longterm love Gareth, which took place last month before the UK went into lockdown.

Binky acted as bridesmaid on their big day, and after the episode aired, the mother-of-one shared her outfits details on Instagram.

She wrote: “Wow what a emotional last part to MIC’s episode last night … two gorgeous boys getting married in the most magical place, and ready to start their exciting future as husband and husband together.”

“A LOT of messages about this stunning pink number – all thanks to @paulcostelloeofficial for getting me ready so last minute for a very flamboyant wedding!” Binky continued.

“It’s not the best picture, but when we are allowed to post the pictures from the wedding will do another post as so many of you are asking.”

The 35-year-old was the guest of honour on the night, and closed the show at The Waldorf Hilton Hotel.

Vogue is a longtime fan of the designer, and wore a custom design by Paul for her wedding to Spencer Matthews in June 2018. 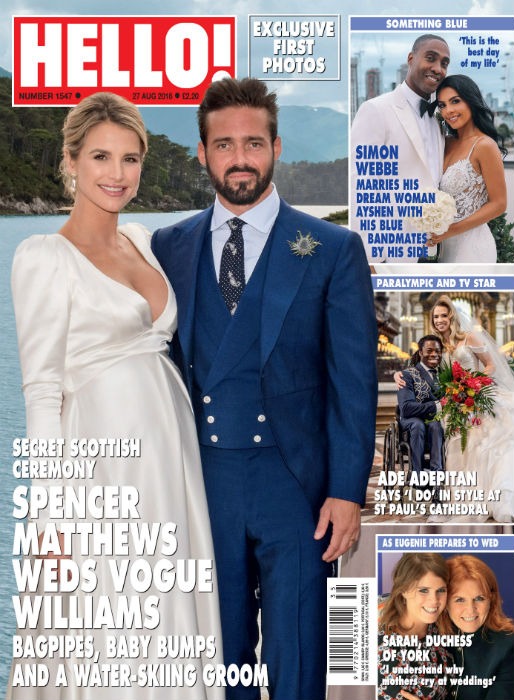