Bernard O’Shea and Marty Morrissey’s show has reportedly been axed by RTÉ, after just two seasons.

ShinAwiL boss Larry Bass has revealed the broadcaster doesn’t want any more episodes of the show, despite the great response it received online.

Speaking to the Irish Sun, Larry said: “When you do a show and it gets a great reaction like this has, you’d like to do it again, but that’s not the case with Marty & Bernard’s Big Adventure.”

“For instance, Home Of The Year is in its seventh season and had it biggest audience this year.”

Marty and Bernard’s Big Adventure launched back in 2019, after both stars struck up a bromance while filming Dancing With The Stars.

The following year, they delighted fans with a second season called Marty & Bernard – On the Road Again.

While Bernard and Marty’s show is no more, they’ve both landed solo gigs with the broadcaster over the past year.

Marty hosted his own entertainment show for the RTÉ Player last year called ‘Marty in the Shed’.

In his brand new comedy series, Bernard convinces witty workers with ordinary day jobs to step out of their workplace and onto the stage to perform stand-up comedy. 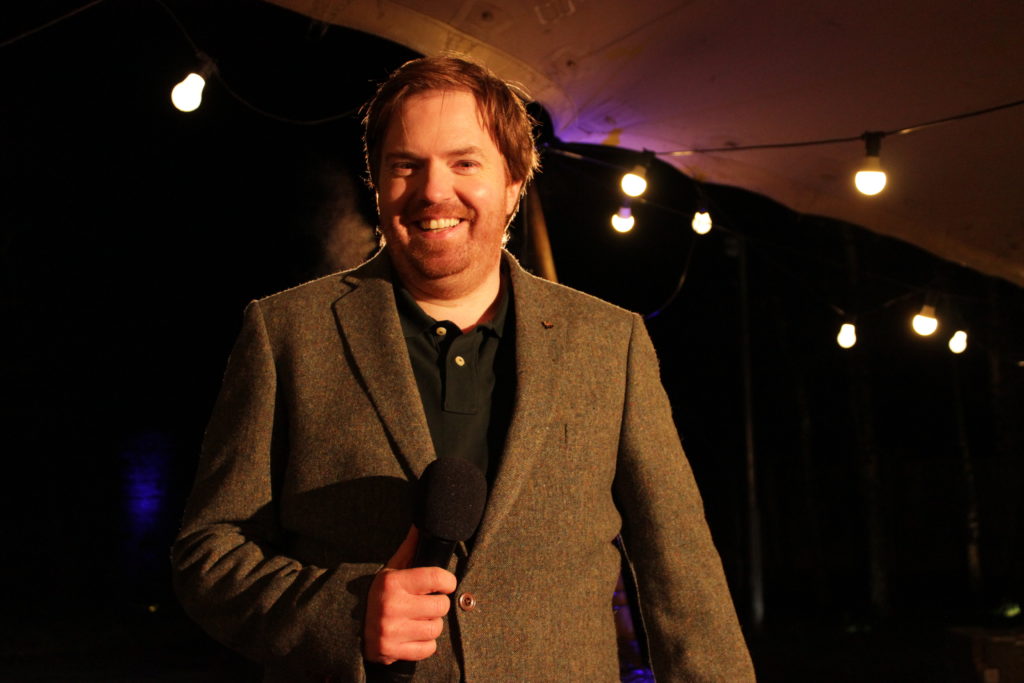