Bernard Brogan has revealed the sex of the baby he is having with his wife, Kiera Doyle.

The Dublin GAA player is expecting his first child having married his love a year ago at Christmas.

He recently told the Independent, “I’m really, really excited about starting a family,” but they had kept tight-lipped about the sex of the baby.

The couple previously teased fans by wearing matching pink outfits which suggested they might be expecting a girl but the truth has finally been revealed.

Taking to his Instagram stories, Bernard revealed the couple are expecting a baby boy.

He posted a photo of two cupcakes that read, “It’s a boy!”

The athlete captioned the photo with the emoji with love hearts for eyes, suggesting that he’s delighted to have a little lad on the way. 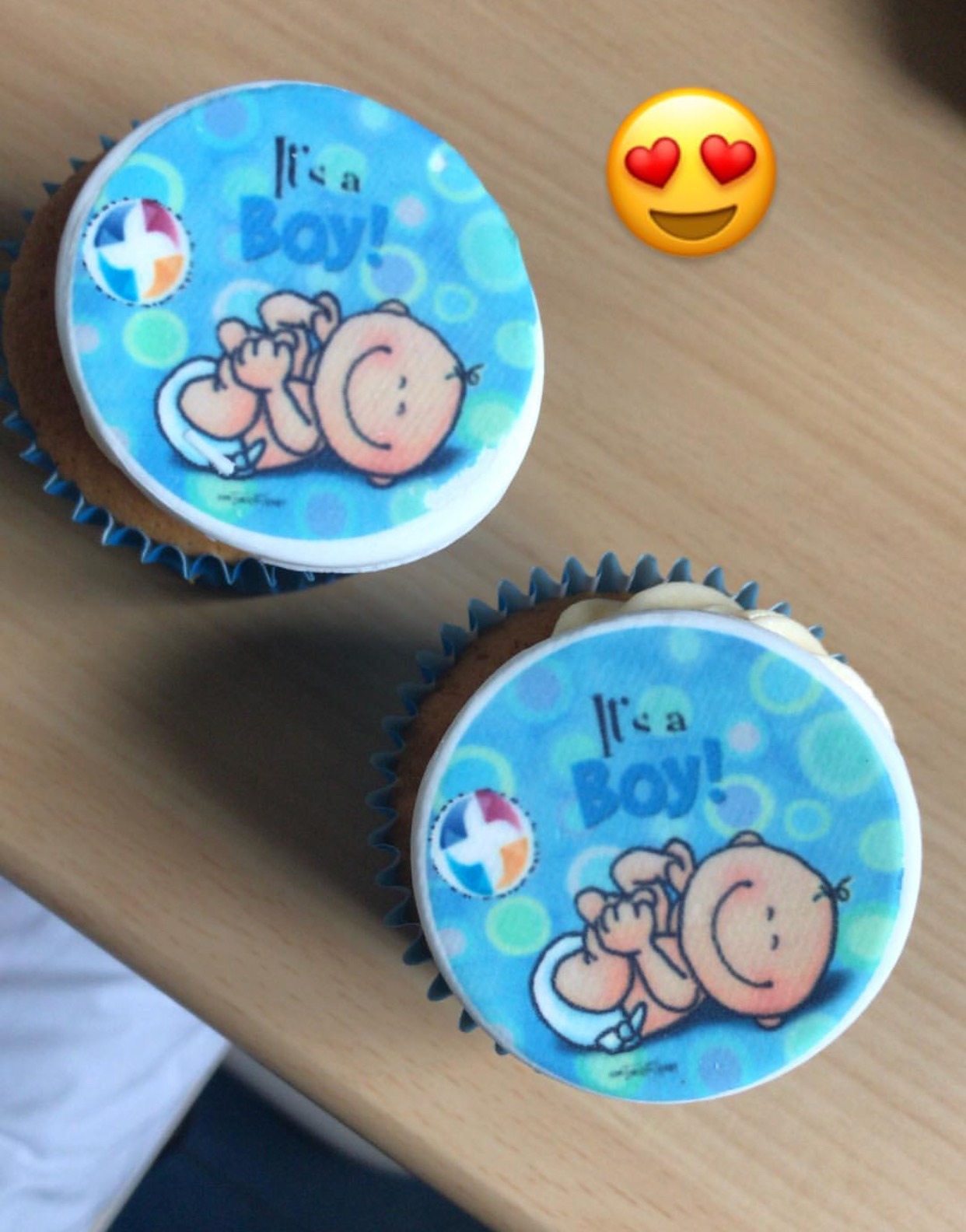