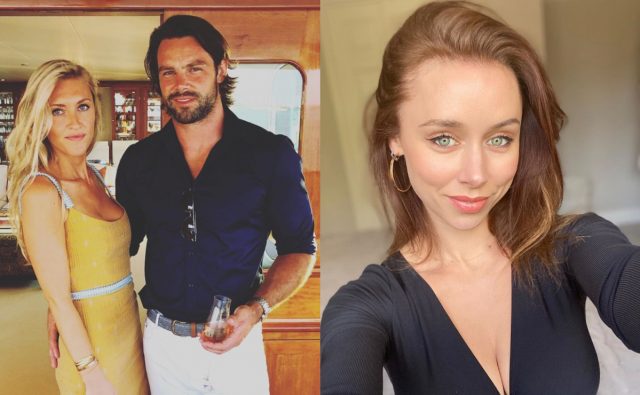 Ben’s Foden’s wife Jackie has slammed “hateful” fans who “worship” his ex Una Healy in a scathing rant on Instagram.

Jackie shared a lengthy statement on her Instagram Story, after she received a cruel message from an online troll about their newborn daughter, Farrah.

The troll’s message read: “So Ben. If there was a choice who to save from a burning building Aoife Belle or your new daughter. Which would you save?” [sic] 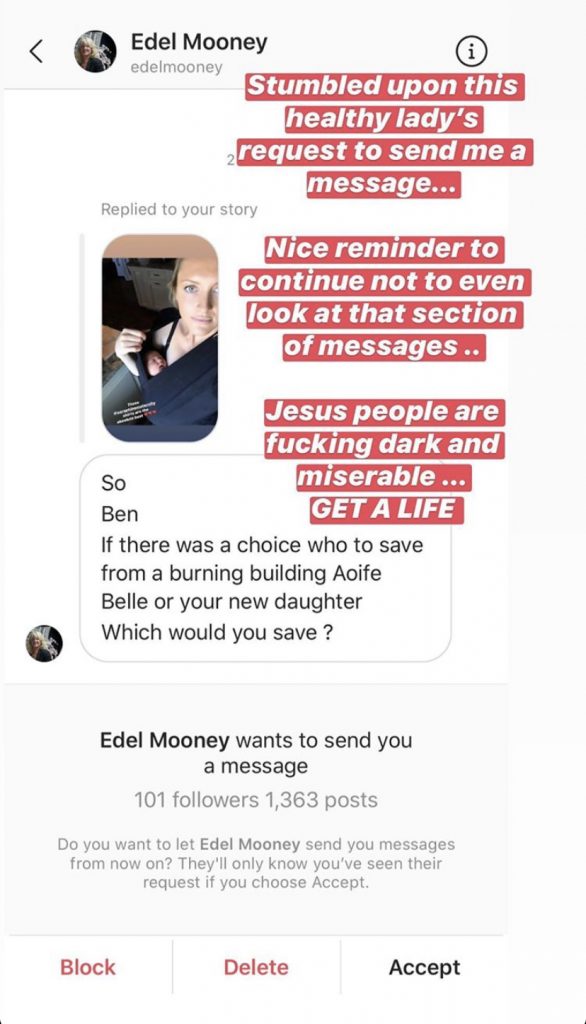 The message referred to Ben’s eight-year-old daughter Aoife Belle, who he shares with his ex-wife Una Healy.

He also shares five-year-old son Tadgh with the Irish singer, who he split from in 2018 – amid claims he was unfaithful.

Ben and Jackie welcomed their first child last week, nine months after they tied the knot in the US after just weeks of knowing each other.

The rugby star moved on with Jackie after splitting from Una Healy in July 2018 after six years of marriage.