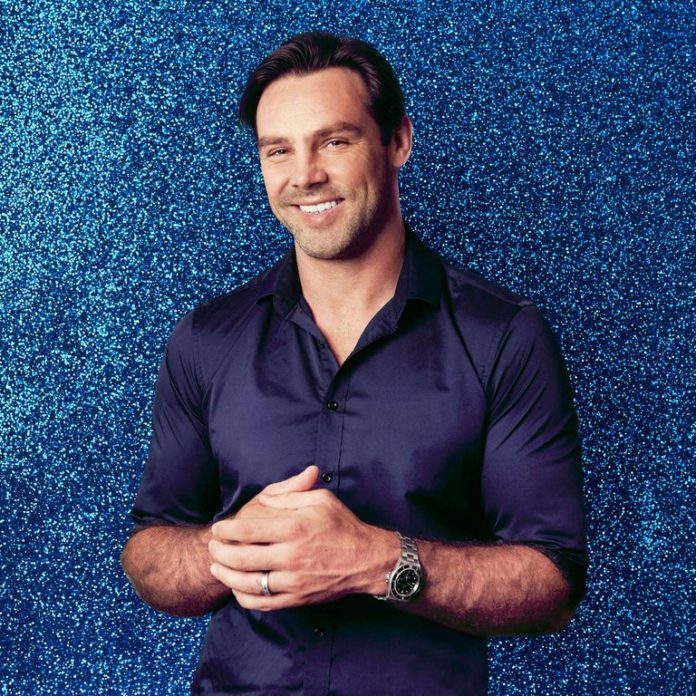 Ben Foden is the latest celebrity confirmed for Dancing On Ice in 2022.

The 36-year-old said: “I used to skate a little when I was a kid. I’d go to ice discos when I was 15, 16 (years old) and you’d always see these kids that could do pirouettes that had a proper dancing background.”

“I like the idea of learning a new sport and a new skill. I’m quite competitive as well so I like the challenge of competing against others doing something that I’m not necessarily good at!”

Two more celebrities confirmed for Dancing On Ice 2022 are singer and dancer Regan Gascoigne, who is the son of legendary footballer Paul Gascoigne, and S Club 7 star Rachel Stevens.

Regan commented: “Obviously I dance and love dancing but it’s the skill of this. I’ve always wanted to do it. Always! Ever since I was a kid!” 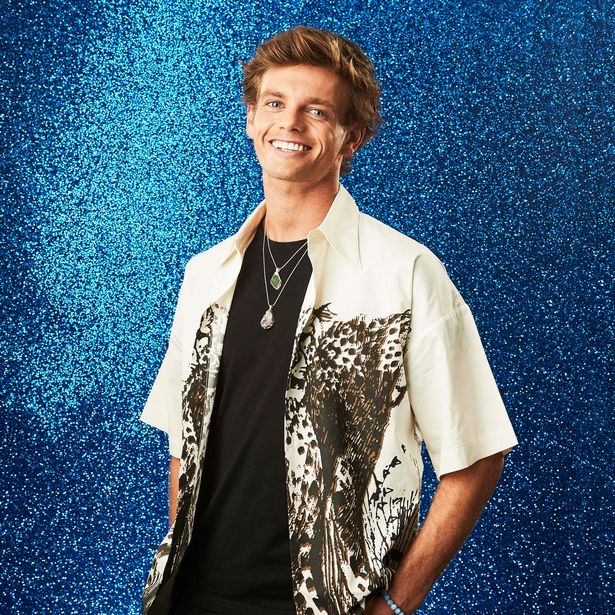 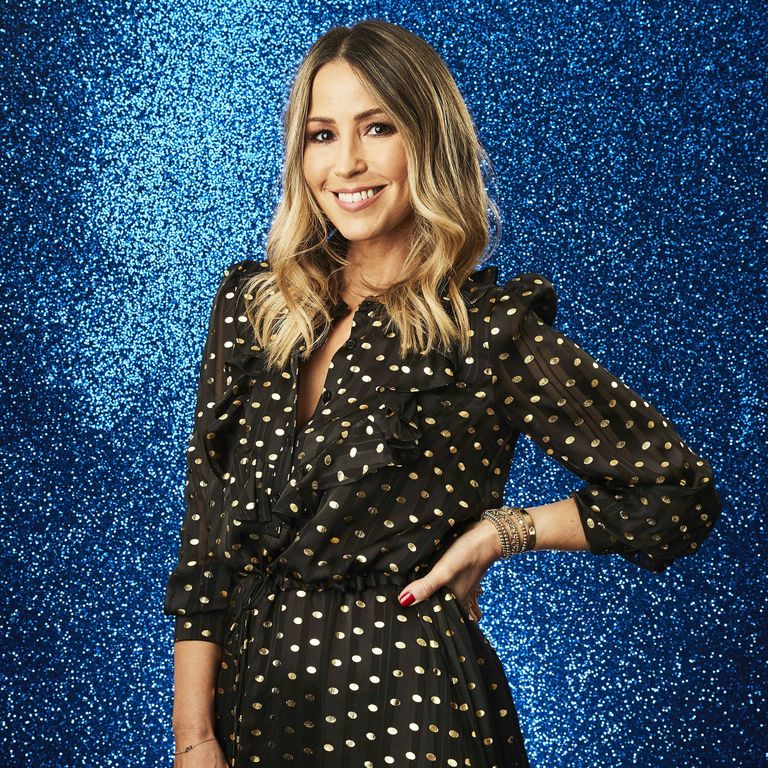 Rachel was confirmed for Dancing On Ice on This Morning today, and told hosts Holly Willoughby and Phillip Schofield: “The opportunity came up and I thought, ‘What an amazing opportunity to learn a new skill.'”

“I love the whole idea of working with a team and your partner and also for my girls to be a part of this. They are at an age now where they love all the costumes.”

Dancing On Ice returns to ITV and Virgin Media One in early 2022.

Twelve celebrities will be taking on the challenge and skating live each week with their professional partners as they try to impress both the panel and the viewers who will ultimately decide who wins the show.