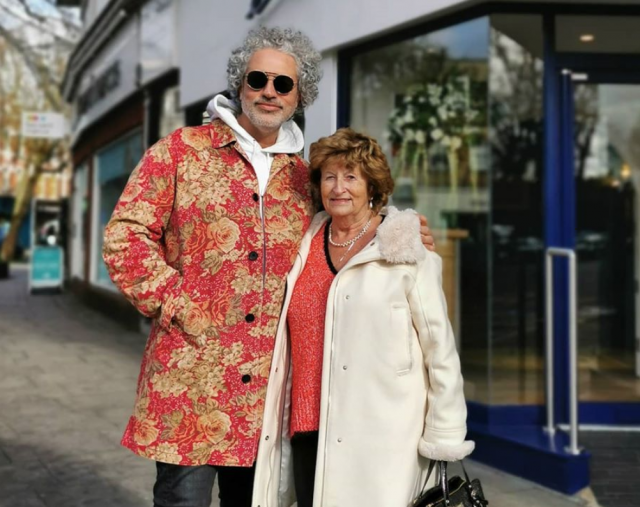 Baz Ashmawy has shared the results of his haircut, after he finally decided to cut off his impressive mop of curly locks.

The TV presenter had been growing his hair out since last year, but took the plunge to get it cut on Friday.

Taking to Instagram, Baz told his followers that it was finally “time” to visit his barber.

But he didn’t seem too happy about his decision, as he admitted it felt like he was “going through a break up” while en route to the salon. 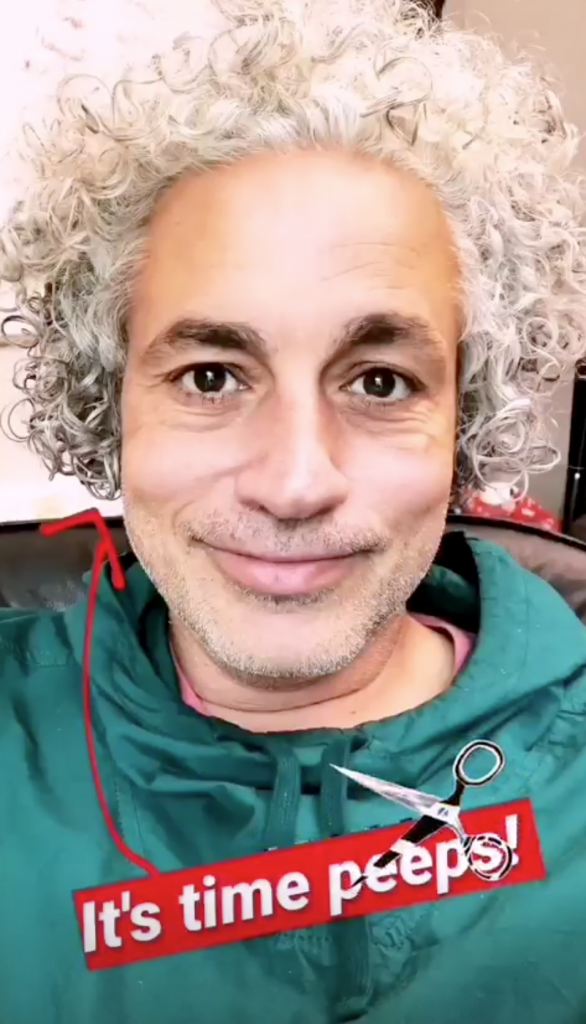 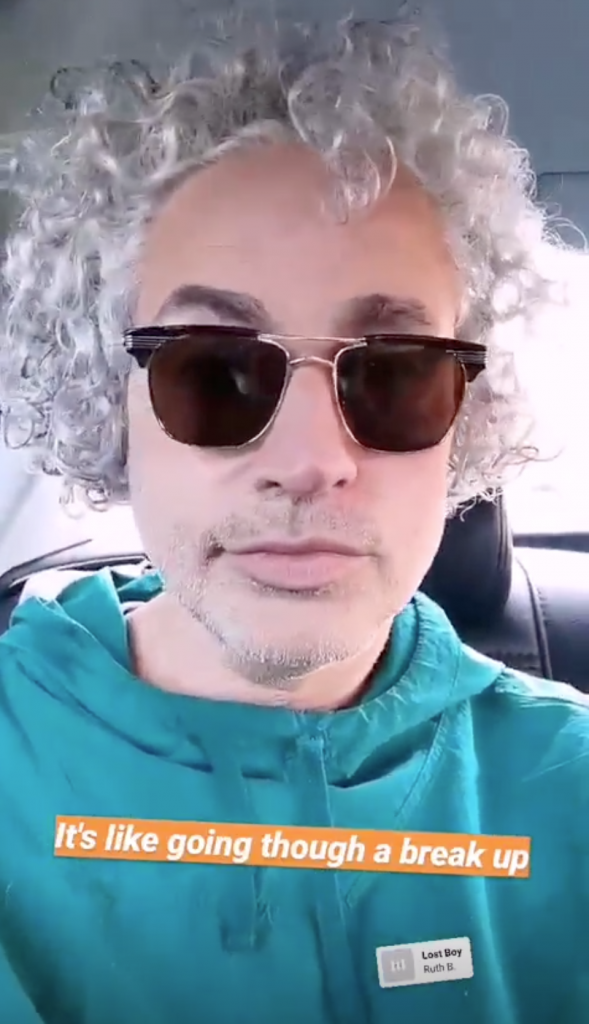 Later, Baz shared a snap of all the hair his barber had cut from his head, before sharing the final result.

The 50 Ways to Kill Your Mammy star shared a selfie of his new look, but he seemed to be mourning his old mop of curls as he added some crying GIFs to his story. 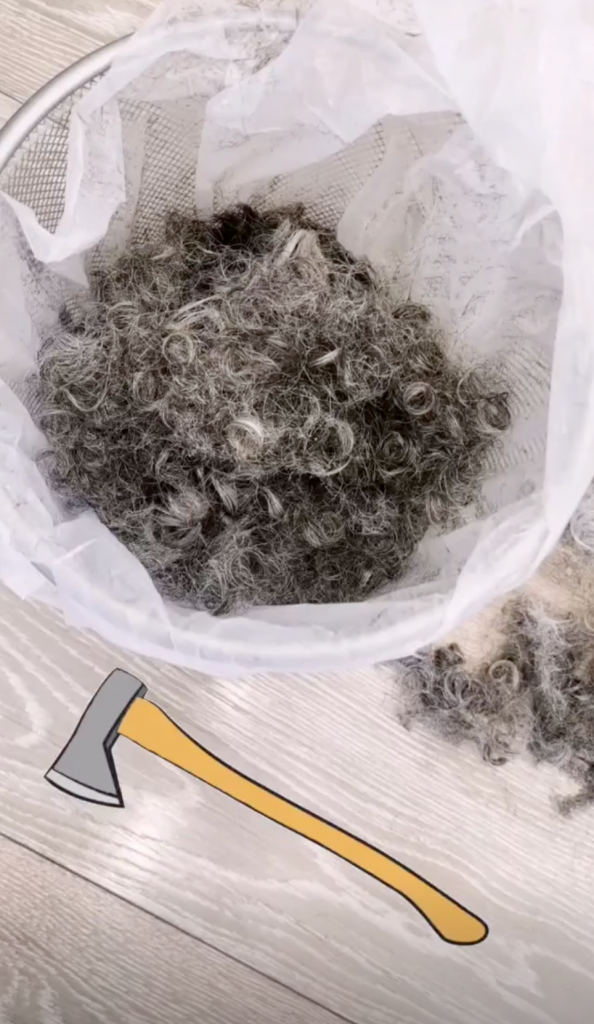 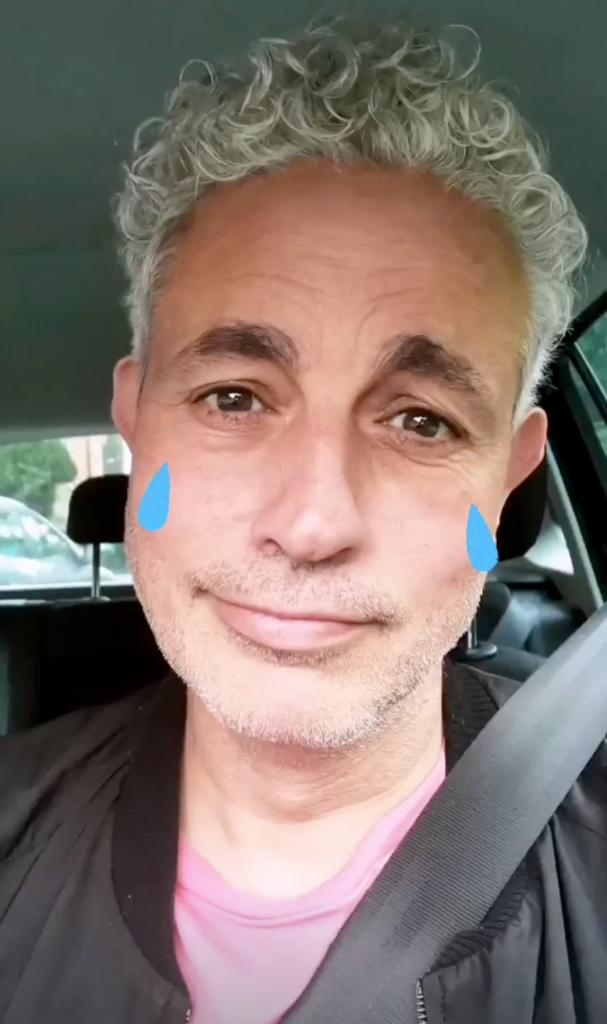 The news comes after Baz previously admitted that his long hair had caused a “debate” in his house.

Baz is father to two daughters Hanna and Mahy, and is also stepfather to his wife Tanja’s four kids Charlotte, Harry, Jake and Amelia. 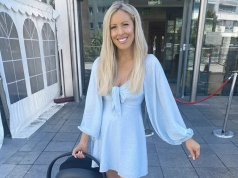 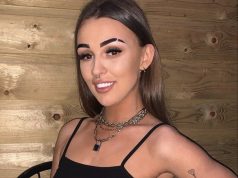