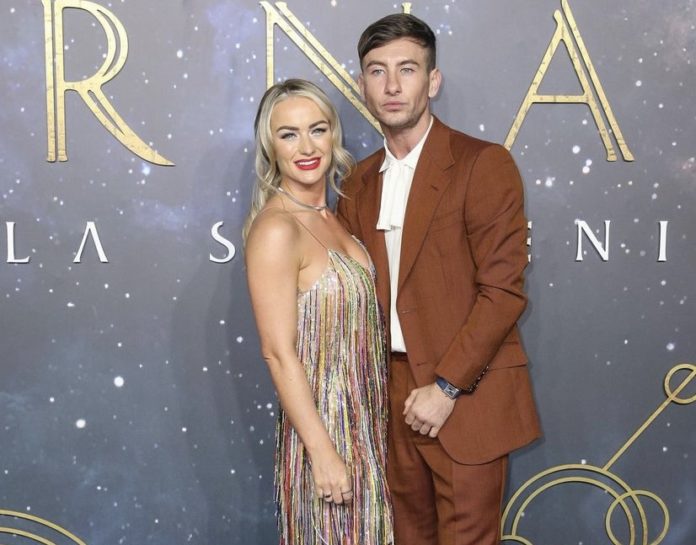 Barry Keoghan and his girlfriend Alyson Sandro appear to have welcomed their first child together.

The ‘Eternals’ actor subtly announced the news via his Instagram story on Saturday.

The 29-year-old shared a video of a bunch of flowers he received from Gucci, congratulating the couple on the birth of their newborn. 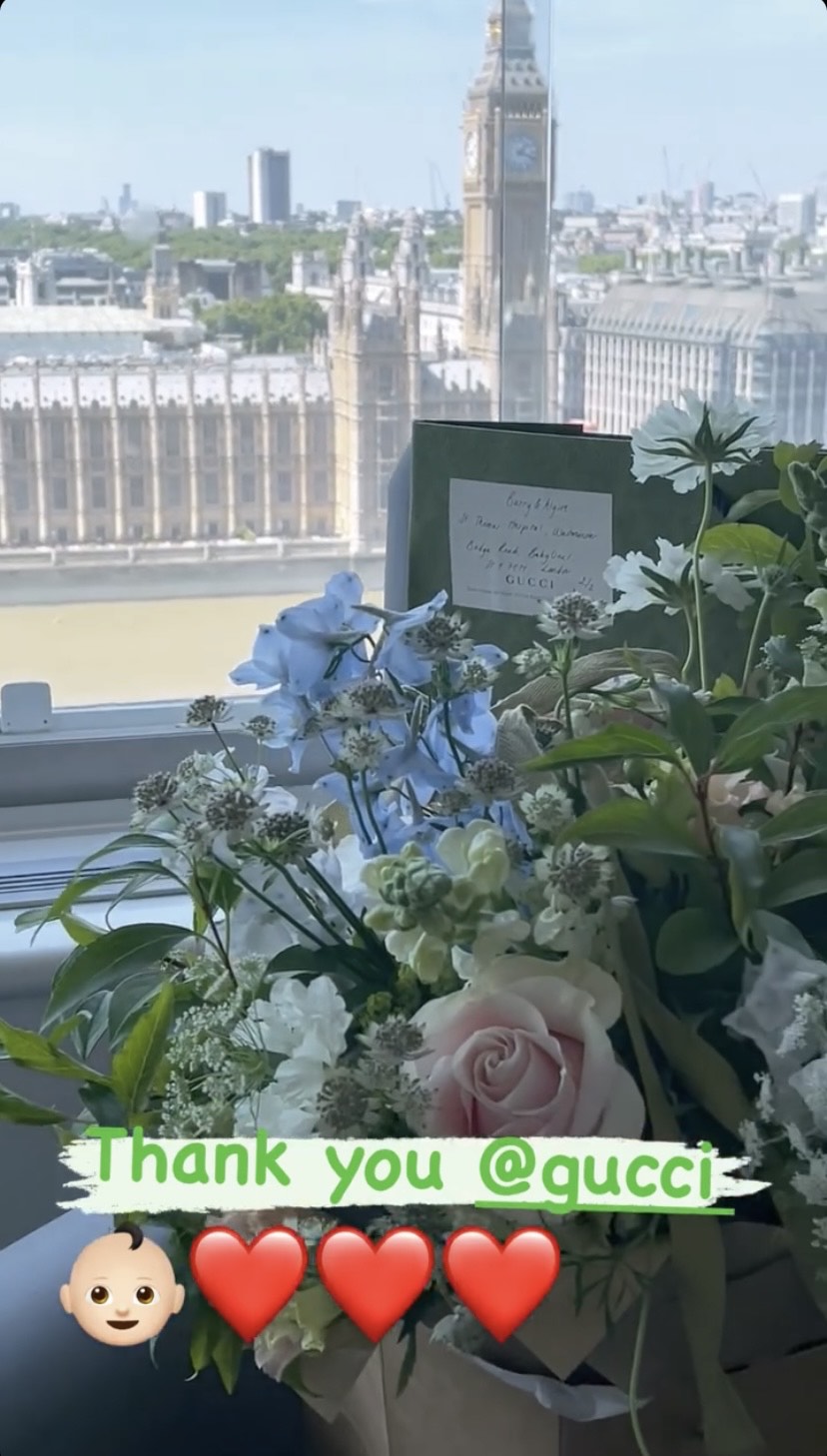 The video panned from a view of the sunny London skyline from the hospital ward, towards the colourful bouquet of flowers – which was an array of pastel blue, pastel pink and white. 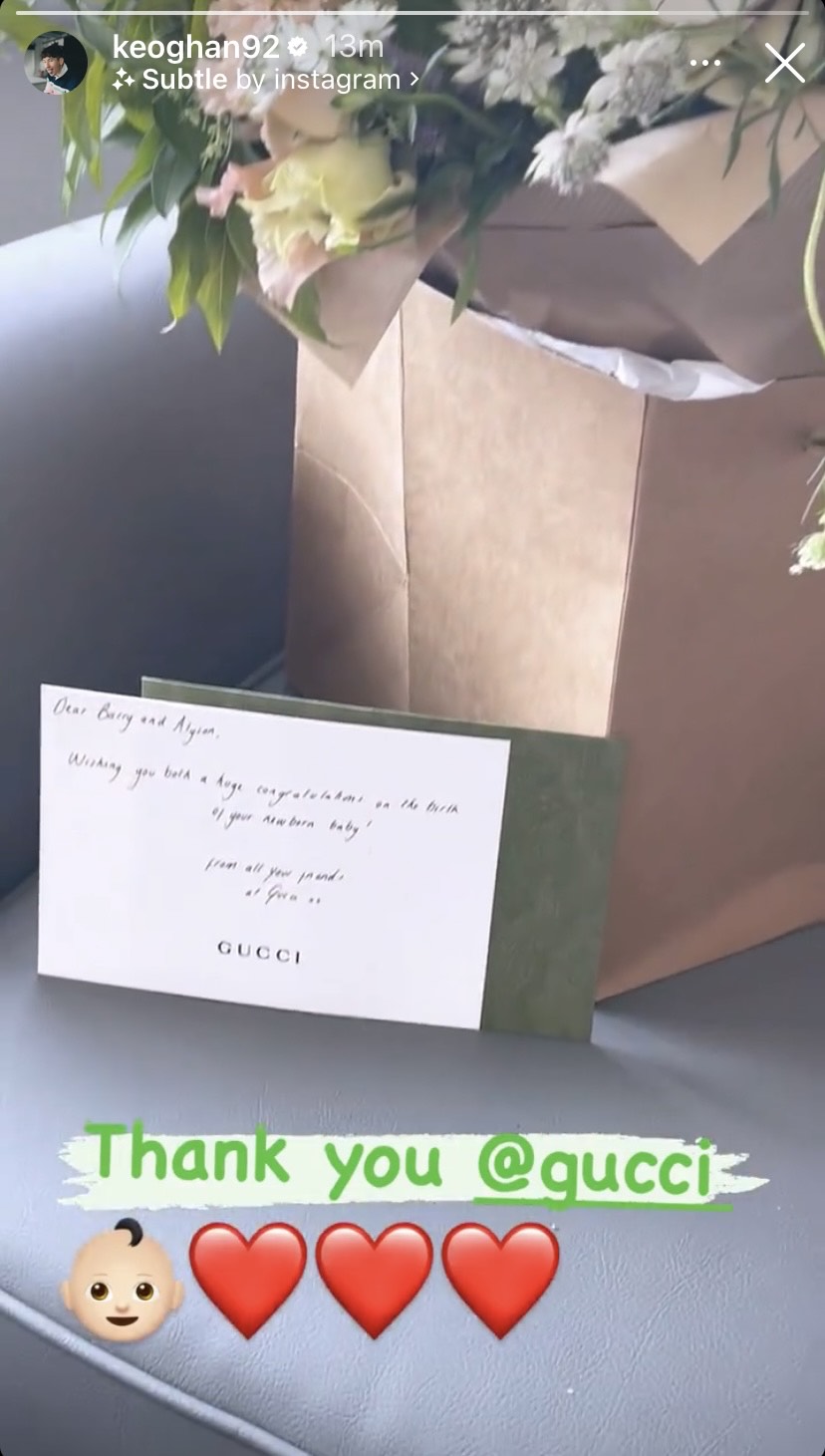 On Thursday, the couple raised eyebrows that their due date was nearing as they shared a rare photo of Alyson’s baby bump,

Barry had his arms wrapped around Alyson’s tummy as they posed in the mirror.

Barry and Alyson reportedly begun dating in February 2021, and they went red carpet official in October. 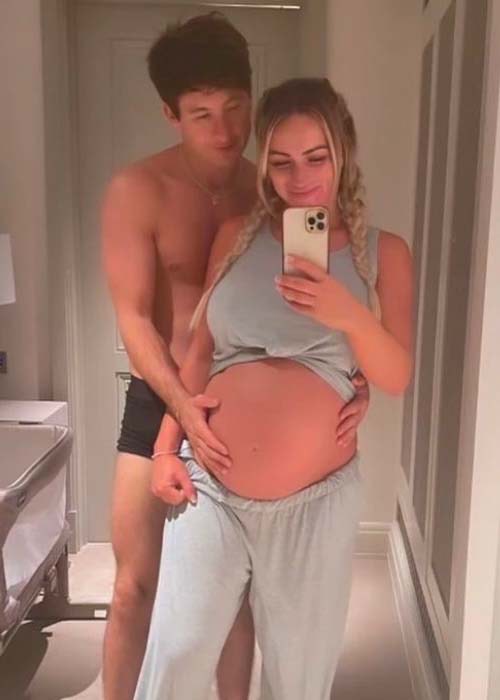