Irish actor Barry Keoghan has revealed what it was like to meet Dwayne ‘The Rock’ Johnson for the first time.

Speaking to MTV at the Toronto International Film Festival, the Irish actor spoke about meeting his “hero” at a D23 event.

.@BarryKeoghan totally lost it when he met his hero @TheRock, and tbh, we 💯 get it 😂 #TIFF19 pic.twitter.com/NQm4hKcvmo

“You know they say don’t meet your heroes and, oh my god, he was more than I expected.”

“He was just tired and whatever and he was ready to go and he’d had a long day but he stood there with me and he was willing to give me advice and I was the one who freaked out,” he recalled. 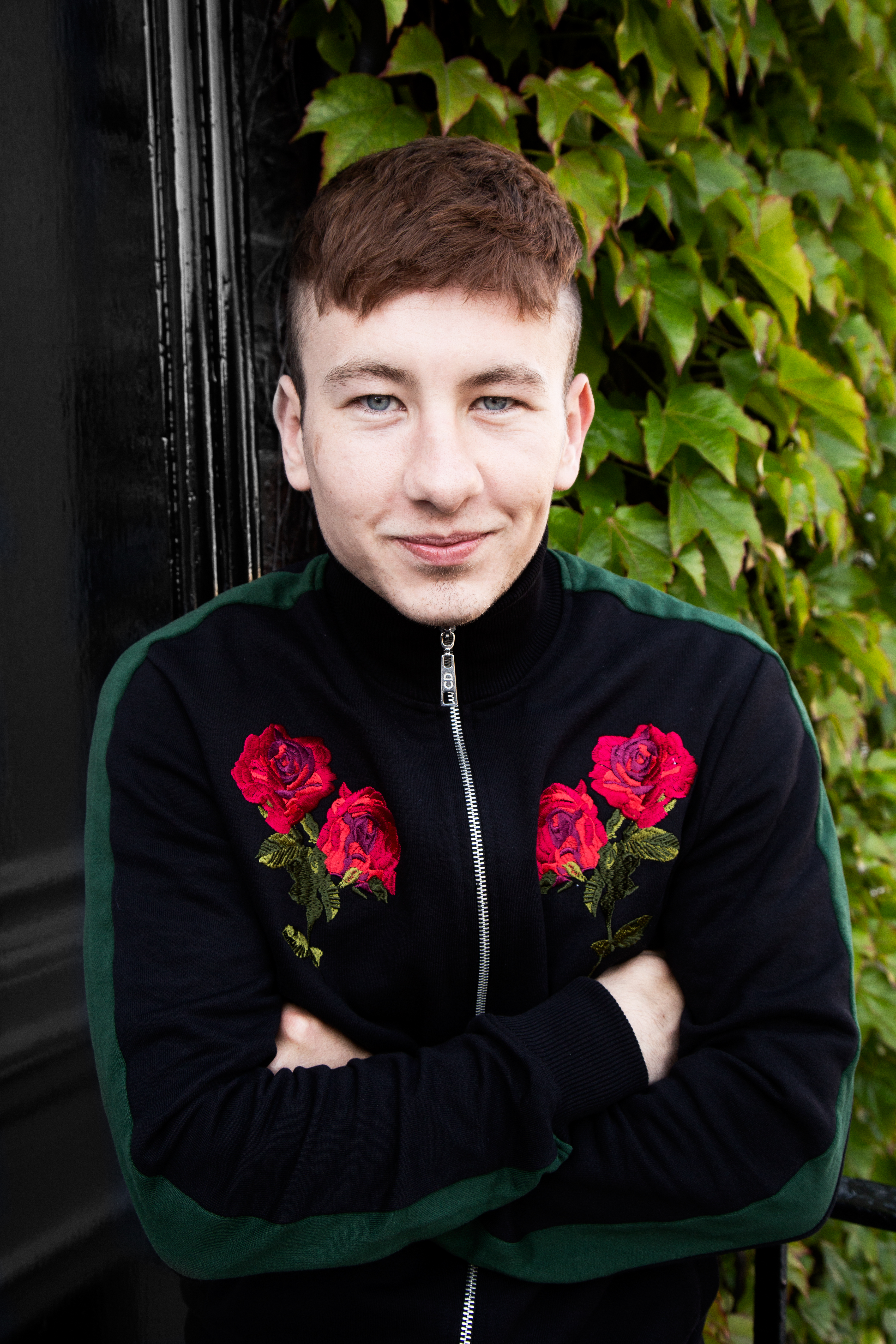 Barry said his girlfriend Shona Guerin had to step in to handle the situation.

He said: “My girlfriend had to butt in and go, ‘Just wanna say he can’t talk but he’s a huge fan of yours.'”

“He was so loving, and the fact that he went and tweeted me after and showed support that goes to show like he is where he is because he’s such a good guy, you know?”

Barry literally wouldn’t talk to me. Just kept walking in circles saying, “no no no no no no no” 😂😂
But we finally got our pic and shared some kind words. Great dude and I’m rooting for his success! Cheers brother 🥃@MarvelStudios #Eternals https://t.co/UKChuPLIb6

“But we finally got our pic and shared some kind words. Great dude and I’m rooting for his success! Cheers brother.”

Barry attended D23, a Disney Fan convention in California alongside the co-stars of his new superhero movie The Eternals.

Angelina Jolie, Kit Harrington and Salma Hayek are among the cast. The film is set for release in November 2020.