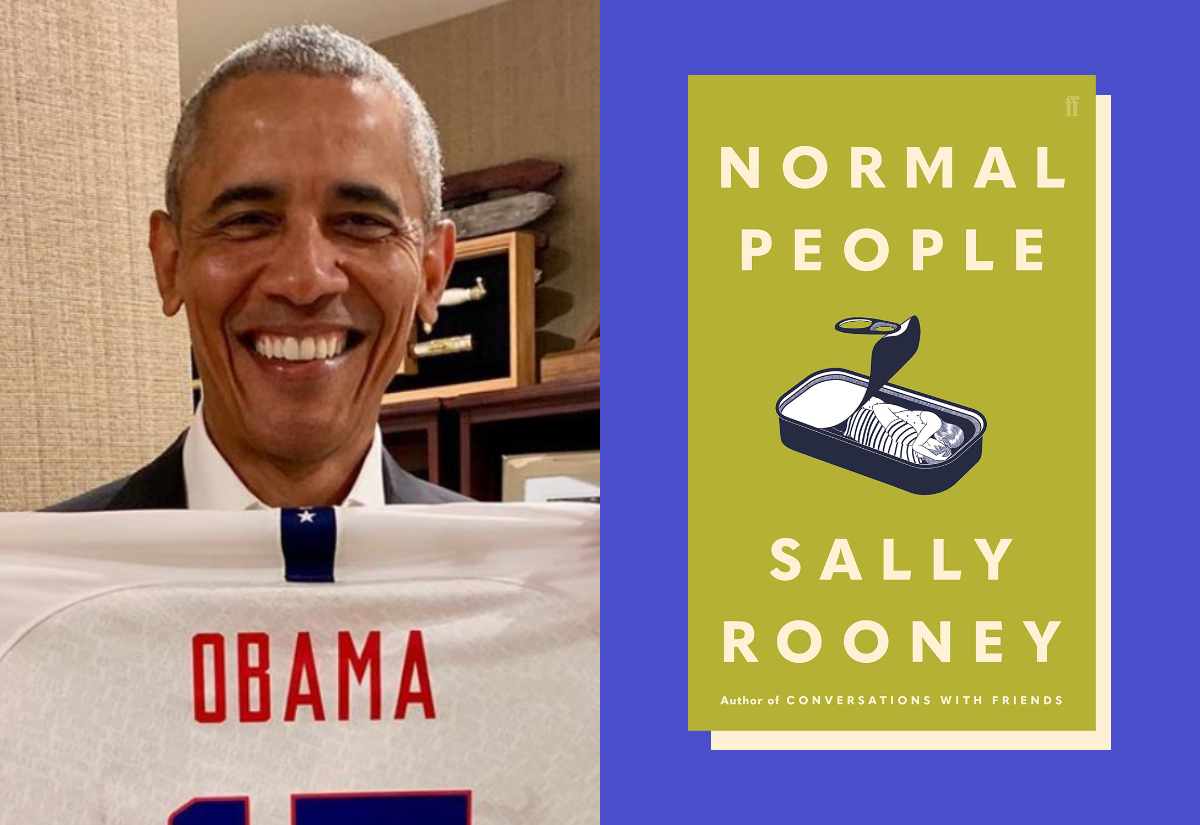 Sally Rooney’s novel ‘Normal People’ was featured on Barack Obama’s Favourite Books of 2019 list, and people can’t quite believe it.

The coming-of-age novel follows Irish teenagers Marianne and Connell, who attend the same secondary school in a small town in the West of Ireland.

In school, Connell is popular and well-liked, while Marianne is seen as an outsider – but then everything changes when both of them are accepted into Trinity College in Dublin.

Sally Rooney is trending again because Obama read ‘Normal People’ and I’m once again wondering if I somehow read a different book to everyone else pic.twitter.com/fXzUjgWDmF

It gives me so much joy knowing Obama read about the debs and the leaving cert and small Irish towns yup Sally Rooney https://t.co/hbQ5VprKN9

The image of Barack Obama reading Sally Rooney already made my 2020 that hasn’t started yet. https://t.co/HoNGB3rAR9

absolutely love the idea that barack obama, along with every leopard print midi skirted woman on the uws, read and enjoyed sally rooney’s normal people pic.twitter.com/X7tAezXyPP

Sally Rooney’s Normal People is on Obama’s favourite books of 2019. Imagine Barack reading all about about Connell and Marianne in Carricklea in Sligo ???? https://t.co/rcjSGhxTcj

Obama endorsing ‘Normal People’ as a novel is great news for the BBC, as the book is set to be released as a BBC TV adaption early next year.

The series is being directed by Irish filmmaker Lenny Abrahamson, and will star British actress Daisy Edgar-Jones as Marianne, and Paul Mescal as Connell.