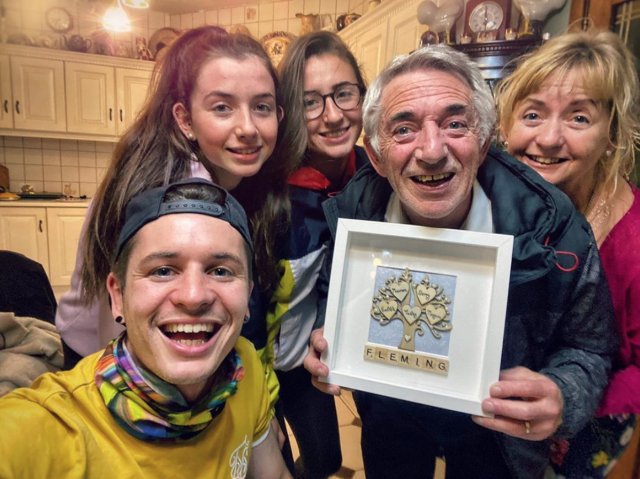 Self-isolation has sparked a newfound obsession with TikTok in Ireland – and people are loving videos created by the Fleming family, who hail from Co. Kerry.

The family first went viral back in 2017 when Tadhg Fleming shared a hilarious video of his dad Derry trying to catch a bat in their kitchen.

And thanks to his family’s funny antics, Tadhg has since gained millions of followers across multiple social media platforms – including 1.3 million followers on TikTok.

Tadhg’s page is packed full of hilarious videos featuring him and his family, and they recently went viral again for taking part in the Blinding Lights dance challenge.

He then shared behind the scenes footage of the whole family learning the dance on Instagram and Facebook – which has gained them even more followers online.

So if you’re looking for some light comic relief that will make everyone in the family laugh – make sure you follow Tadhg on TikTok, Instagram, and Facebook.

You won’t regret it!