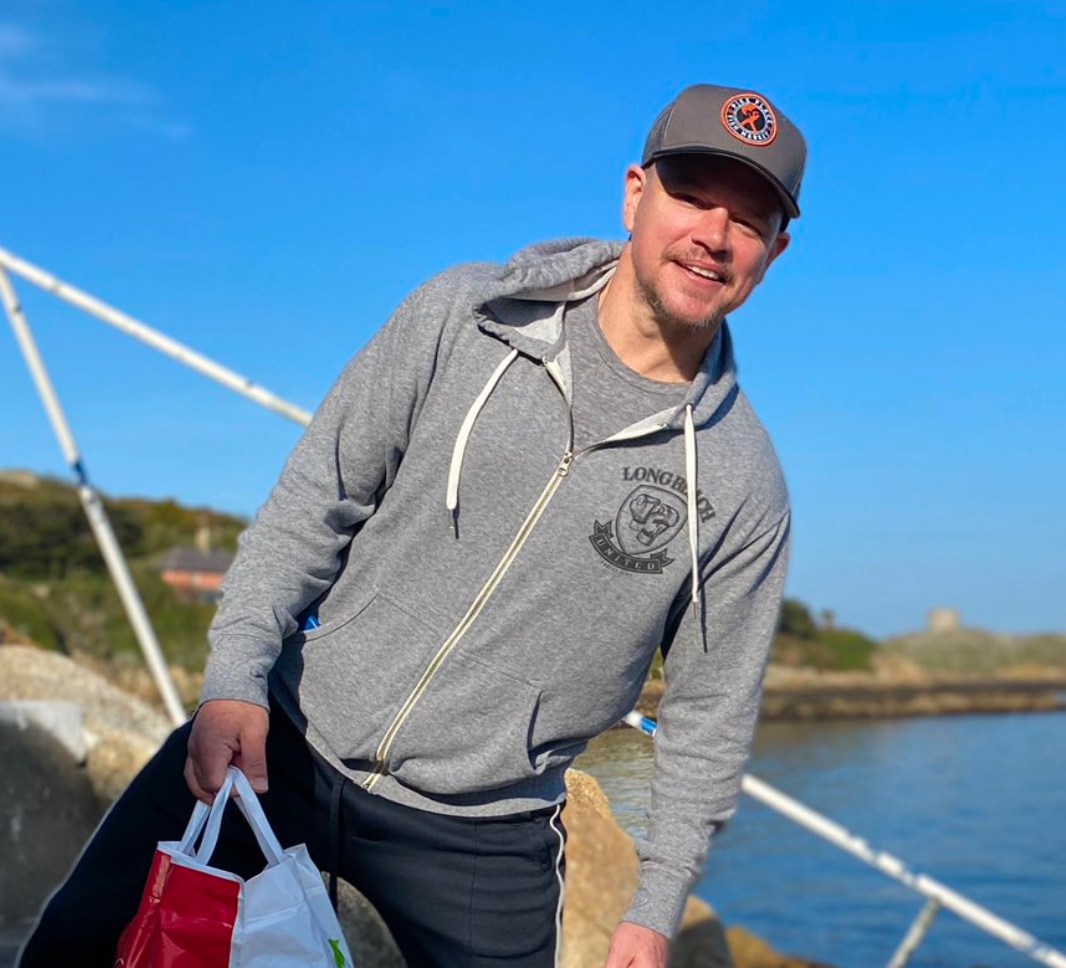 Russell Crowe has moved into the same mansion Matt Damon famously rented in Dublin back in 2020.

According to the Sunday World, the Hollywood actor is currently staying at the lavish ‘Mount Eagle’ mansion on Vico Road in Killiney.

The stunning seven bedroom home, which overlooks Killiney Bay, is owned by businessman Alistair Tidey – who bought it for €3.8m in 1997.

The property previously housed Matt Damon and his family while he finished filming ‘The Last Duel’ in Ireland towards the end of 2020.

Earlier in the year, the 51-year-old spent three months living at a mansion in Dalkey once owned by former Formula 1 driver Eddie Irvine.

The actor was forced to spend the first coronavirus lockdown in Ireland, as he was unable to fly home to the US with his family.

Russell is currently in Ireland to film The Pope’s Exorcist, in which he will play Fr. Gabriele Amorth, the Vatican’s former Chief exorcist.

Amorth performed an estimated 100,00 exorcisms up until his death in 2016.

So far, Russell has been spotted filming scenes at Trinity College and City Hall in Dublin.

The actor has been joined by his 31-year-old girlfriend Britney Theriot, who is also working on the film.