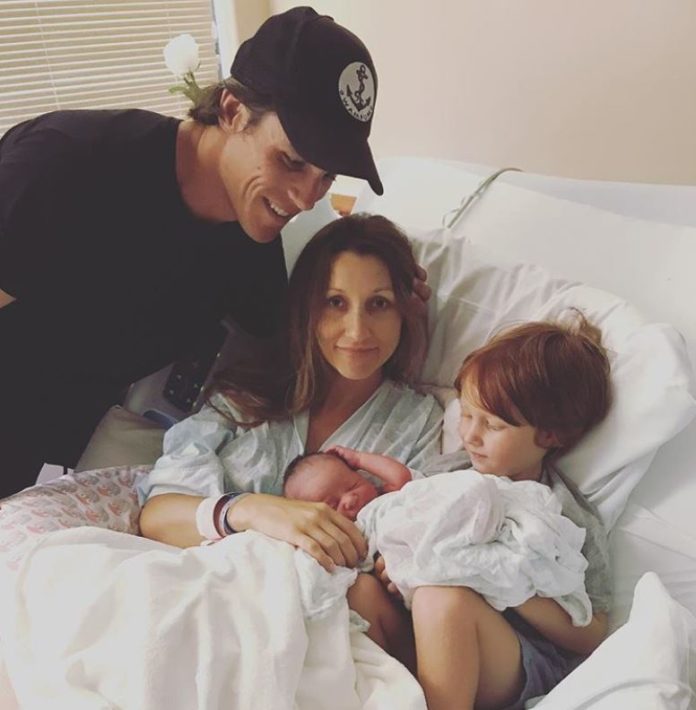 An anonymous donor has pledged a massive $10,000 to Peter O’Riordan’s ill wife Stephanie, to help cover her medical bills.

Yesterday, the former Xpose presenter revealed Stephanie’s crippling battle with a neurological condition called Trigeminal Neuralagia, and shared a GoFundMe page that a family friend set up to raise money for her bills.

And within just one day since Peter shared the fundraising page, one extremely generous person has donated $10,000 – which will cover the entire cost of Stephanie’s medical bills. 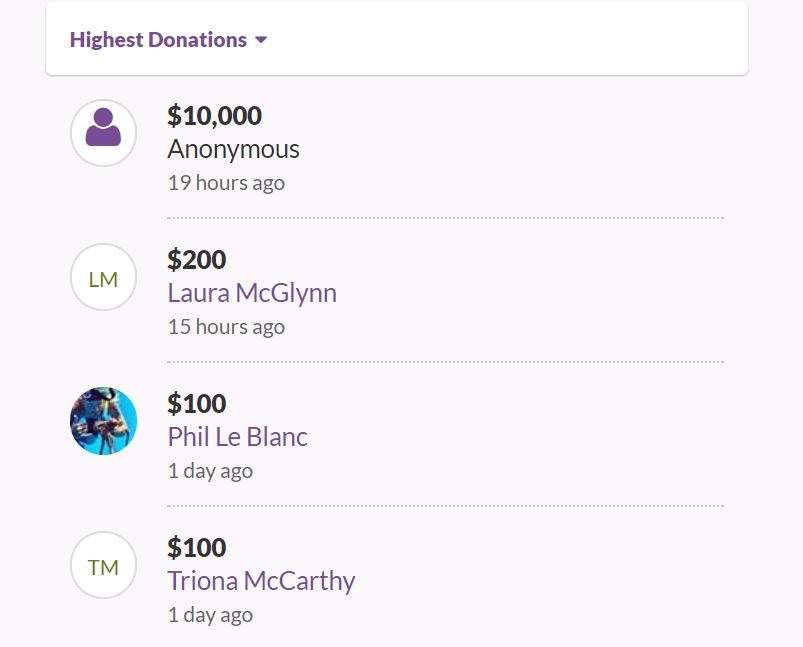 The Irish presenter is currently living in Maui, Hawaii with Stephanie and their two children, Oliver, 3, and Romeo, three months.

On the GoFundMe page, their family friend revealed that Stephanie was diagnosed with Trigeminal Neuralagia after she gave birth to their second child Romeo.

“TN is a neurological illness that is debilitating and also known as the suicide disease because of the extreme pain and lack of remedies for that pain,” he wrote. “It has made this time that should be joyous for the family very difficult. Stephanie and her husband Peter are parents to two sons, a 3 ½ year old and a new 3 month old.”

“Stephanie has been dealing with this pain for over a year on and off and shortly after giving birth, it took a turn for the worse. After seeing over 12 different doctors, hospital visits, MRI’s and CT scans she was sent to see a neurologist and got a diagnosis.” 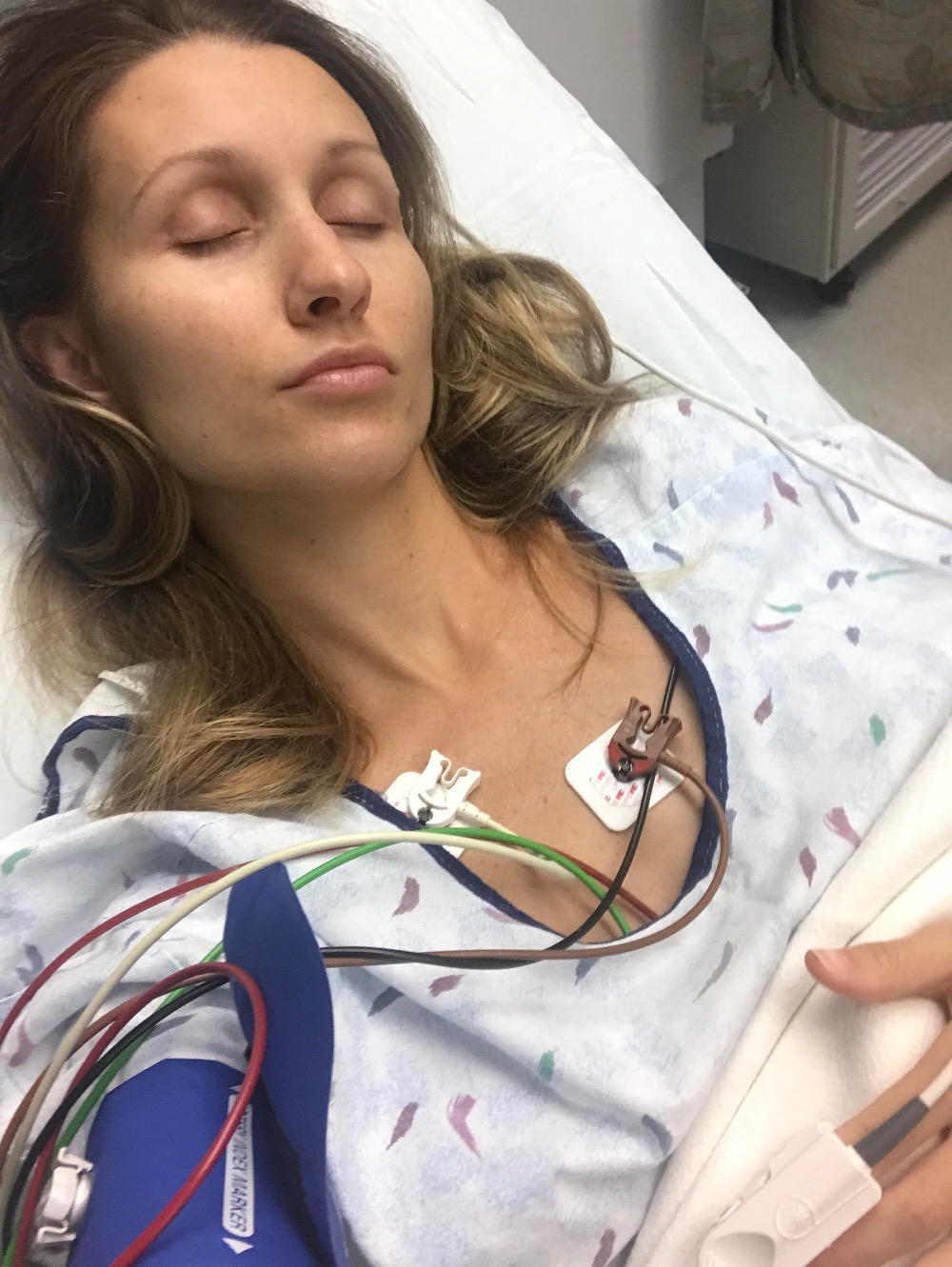 “Up to this point, she has tried anti-seizure medications, pain medications, as well as CBD pills. These medications aren’t working much and she’s suffering not only from the condition of TN itself but also from all the nasty side effects of the medications.

“Stephanie has not been able to return to work due to the fatigue from the meds and chronic pain that radiates constantly from the entire side of her face.

“She is trying every natural route like supplements, vegan diet, acupuncture, upper cervical chiropractor, cranio-sacral, active release therapy, laser treatments and more. Unfortunately, majority of these treatments that are giving some slight relief are not covered under any insurance plan and are beginning to add up.”

“Stephanie has an upcoming appointment with the pain management clinic here on Maui to discuss possible nerve blocks and treatments. The next step she will have to undertake will be traveling to the Mainland to see specialists if she doesn’t get better soon, leading to the strong possibility of brain surgery (MVD), which in itself does not have a solid success rate.

“She is currently on the waiting list at the Mayo clinic and awaiting confirmation from another medical institution. This is a long and arduous journey that the family is on with no end in sight in the foreseeable future due to the nature of this chronic illness,” he continued.

“The medical bills are piling up, adding to the stress of being in pain. Anybody who knows Tephy knows just how BIG her own heart is, along with the amazing kindness she possesses. Let’s be kind to her!”

“I know the family is doing everything in their power to beat this thing, so I’m asking that we rally around the O’Riordans during these tough times. Every little bit helps,” their friend added.