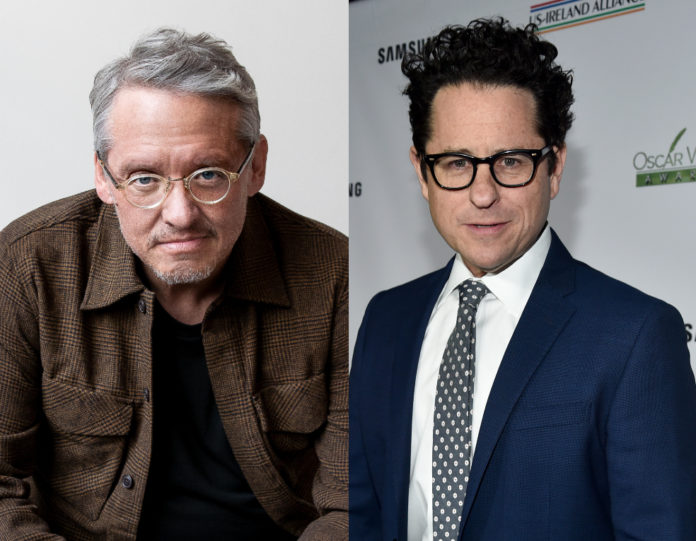 The US-Ireland Alliance has announced the Oscar Wilde Awards will return to Bad Robot in 2022, after it was cancelled last year due to the pandemic.

The annual event, which takes place at J.J. Abrams office in Santa Monica, will take place on March 24, 2022 – the Thursday before the Academy Awards.

Academy Award winning writer-director-producer Adam McKay will be honoured on the night. 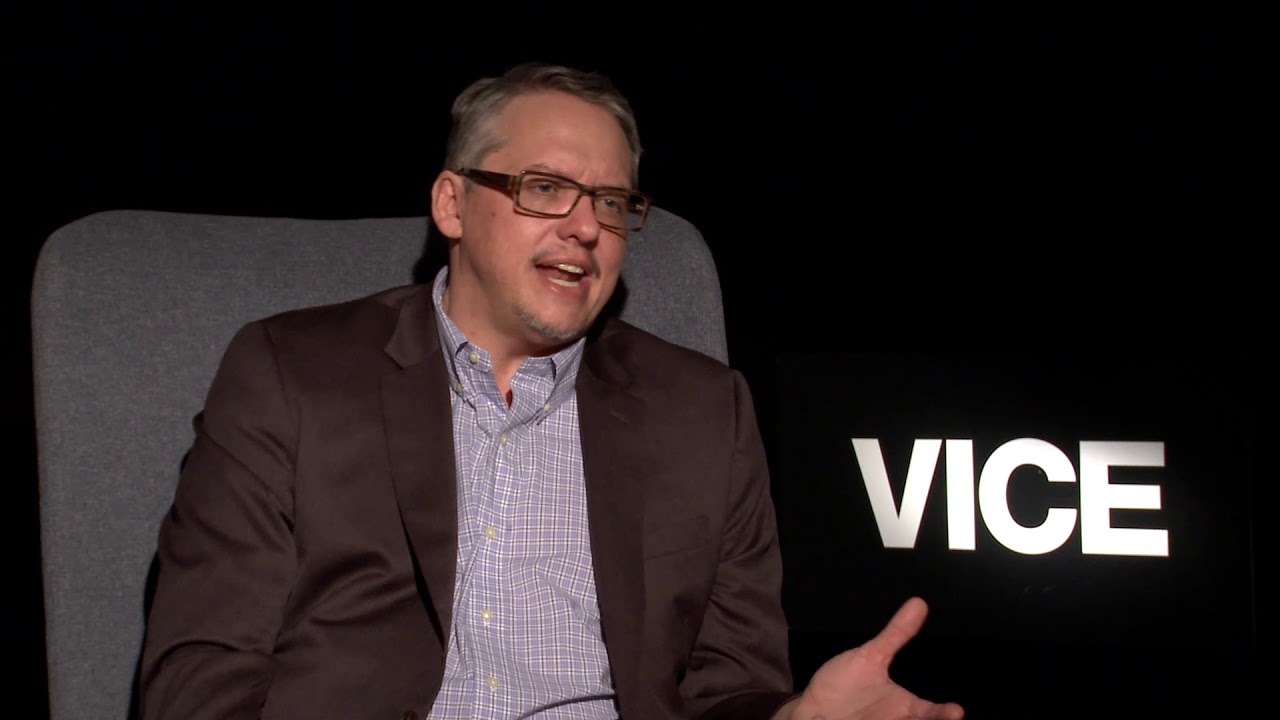 Announcing the first honouree, in what is the 16th year of the popular event, Trina Vargo, founder and president of the US-Ireland Alliance said: “We’re thrilled to be honoring Adam.”

“A great storyteller, of course he’s Irish. On the maternal side of his family, Adam has roots in Cork, and his paternal side are from Tyrone, Northern Ireland, and Scotland. He even has a home in Ireland.”

McKay made his name in the comedy world as a founding member of the Upright Citizens Brigade.

In 1995, McKay and Will Ferrell happened to start on the same day at Saturday Night Live, where he became Head Writer.

McKay and Ferrell’s time at SNL led to collaborations that established their unique absurdist style on the now classic Anchorman: The Legend of Ron Burgundy (2004) followed by the hit Talladega Nights: The Ballad of Ricky Bobby (2006). 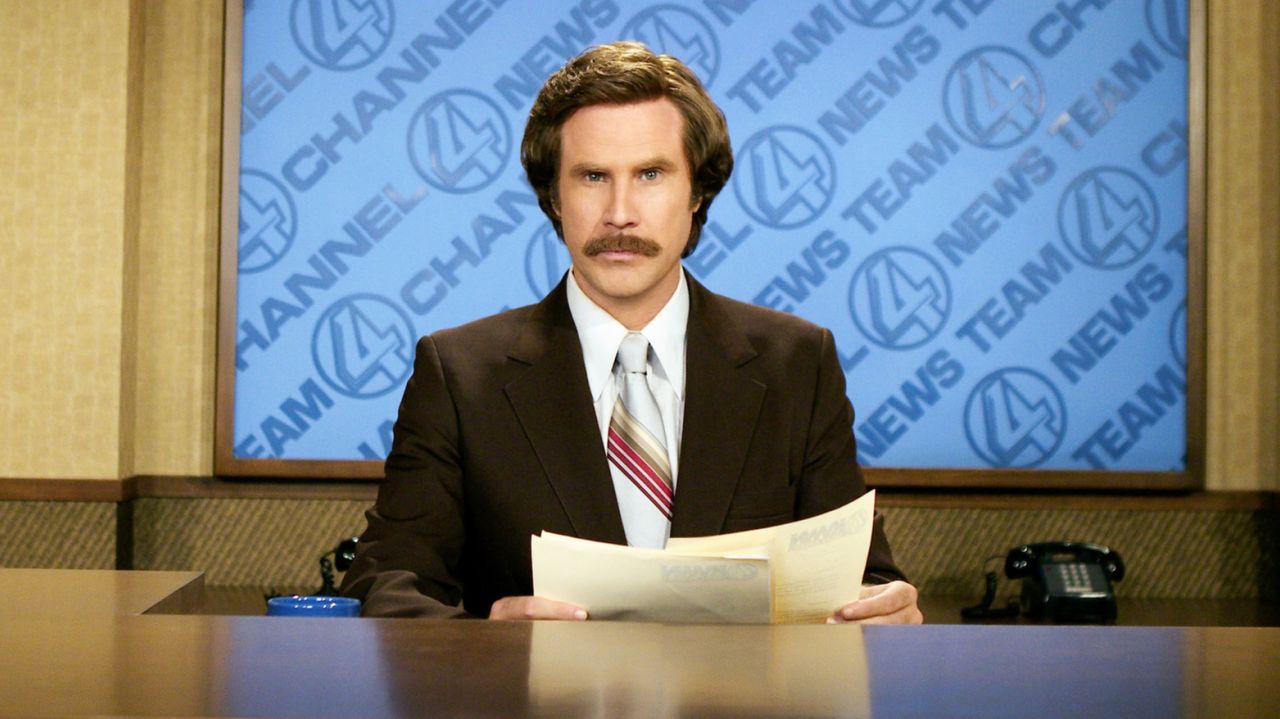 McKay has consistently entertained audiences with a string of movies, including Step Brothers (2008), The Other Guys (2010) and Anchorman 2: The Legend Continues (2013).