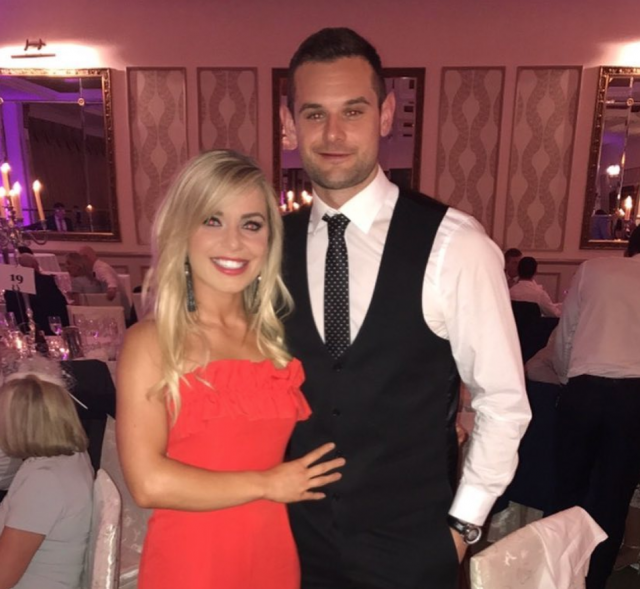 Anna Geary has announced that she’s engaged to her boyfriend Kevin Sexton.

The camogie player has had an incredible year so far, as she wowed the judges and the public during her stint on RTÉ’s Dancing With The Stars earlier this year.

Now, it looks like Anna is set to walk down the aisle as her boyfriend of two years popped the question at the lavish Castlemartyr Resort in Cork.