Anna Daly has landed a new presenting role with RTÉ, after leaving Ireland AM on Virgin Media.

The TV presenter has been announced as the host of a new three-part series called Hospital Live, alongside Philip Boucher-Hayes.

Hospital Live will be a live TV event that showcases a range of Irish medical innovations and breakthroughs, and imagines what healthcare might look like in the future. The series is a timely exploration of the lives of the staff, patients, and medical innovators on the frontline of Irish medicine, and will go behind the headlines of a system that’s been under incredible pressure over the last two years yet.

We will meet those who, despite huge challenges and frustrations, save lives and perform miracles, big and small.

Broadcasting from a purpose-built set on the exterior grounds of St James’ Hospital in Dublin, Philip and Anna will meet patients and innovators at the cutting edge of Irish medical science.

Live cameras will also bring stories from hospitals and medical centres around the country. The series will also lead for a call for more citizens to donate blood platelets, which are used for life-saving cancer and leukaemia treatments, burn victims and critically ill babies.

Hospital Live is an ambitious look into the future of healthcare in Ireland from a medical science perspective, told through human stories.

Anna announced she was leaving Ireland AM in August, after landing a new job with The Communications Clinic.

Anna confirmed the news amid some huge changes at Virgin Media Television, as Matt Cooper, Aidan Power and Laura Woods had recently departed the station.

During an interview with the Irish Daily Mail in October, the 44-year-old said she left Ireland AM on her own terms.

“I was ready to move on myself,” she said. “I have too many opportunities that I don’t want to keep saying no to.”

“It was very much my decision. I think I was ready to manage my own diary and not rule things out because I wouldn’t be allowed to do them.” 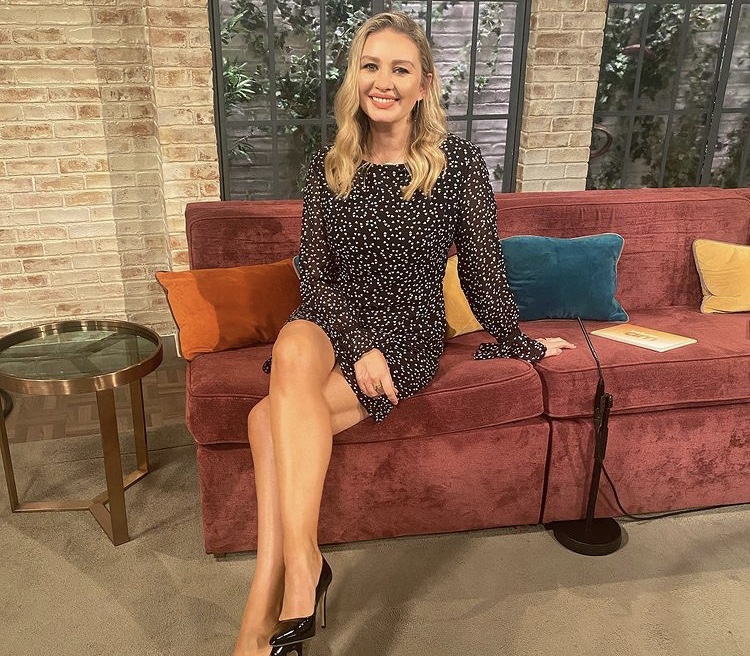 “I was restricted in Virgin, I couldn’t do everything I wanted to do because you are very much part of Virgin.”

Not long after she left Virgin Media, Anna appeared on rival station RTÉ when she was booked as a panellist on the Today Show.

The mother-of-three confessed: “It was weird being in RTÉ — I felt like I was having an affair or something because TV3/Virgin is where I have been for all of my broadcasting life.”

Anna admitted it was a “novelty” to be in the RTÉ studios, and said: “Yeah, hopefully I will be able to do a lot more with them.”