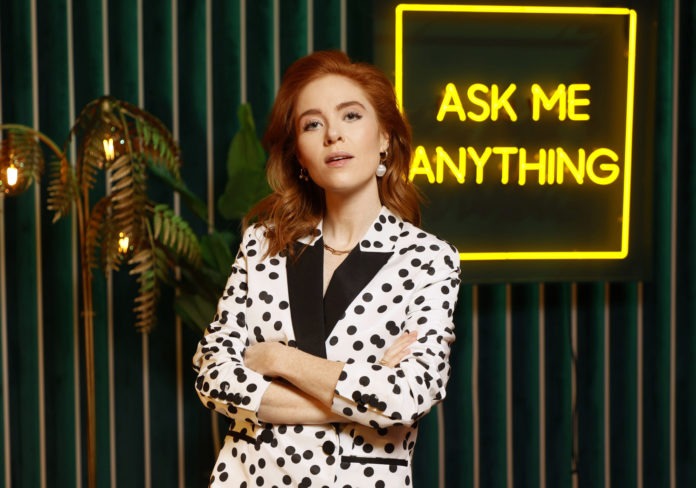 Angela Scanlon has highlighted the “exhausting” fears women face on a daily basis, in wake of Ashling Murphy’s murder.

The 23-year-old was murdered in broad daylight on Wednesday afternoon, as she jogged along the Royal Canal in Tullamore, Co. Offaly.

Ashling’s death has sent shockwaves across the country, and has sparked a wider conversation about male violence against women in Ireland, and the fears women face every day.

In a post shared on Instagram today, Angela paid tribute to Ashling, who was a beloved primary school teacher.

The TV presenter wrote: “It’s impossible to know what to say following the murder of Ashling Murphy. I keep seeing people say she died but she didn’t, she went running and her life was stolen. Language matters.”

“It wasn’t even dark. We’re told as women that to do so in the dark would be madness, ‘asking for it’. We’re told to police ourselves, to not trust, to look around and keep our wits about us.”

“We’re also encouraged to go running in January. Keys poised, silent earphones in, fake phone calls, asking a taxi to wait while you run to your door safely, only to realise that by asking you have highlighted your vulnerability.” 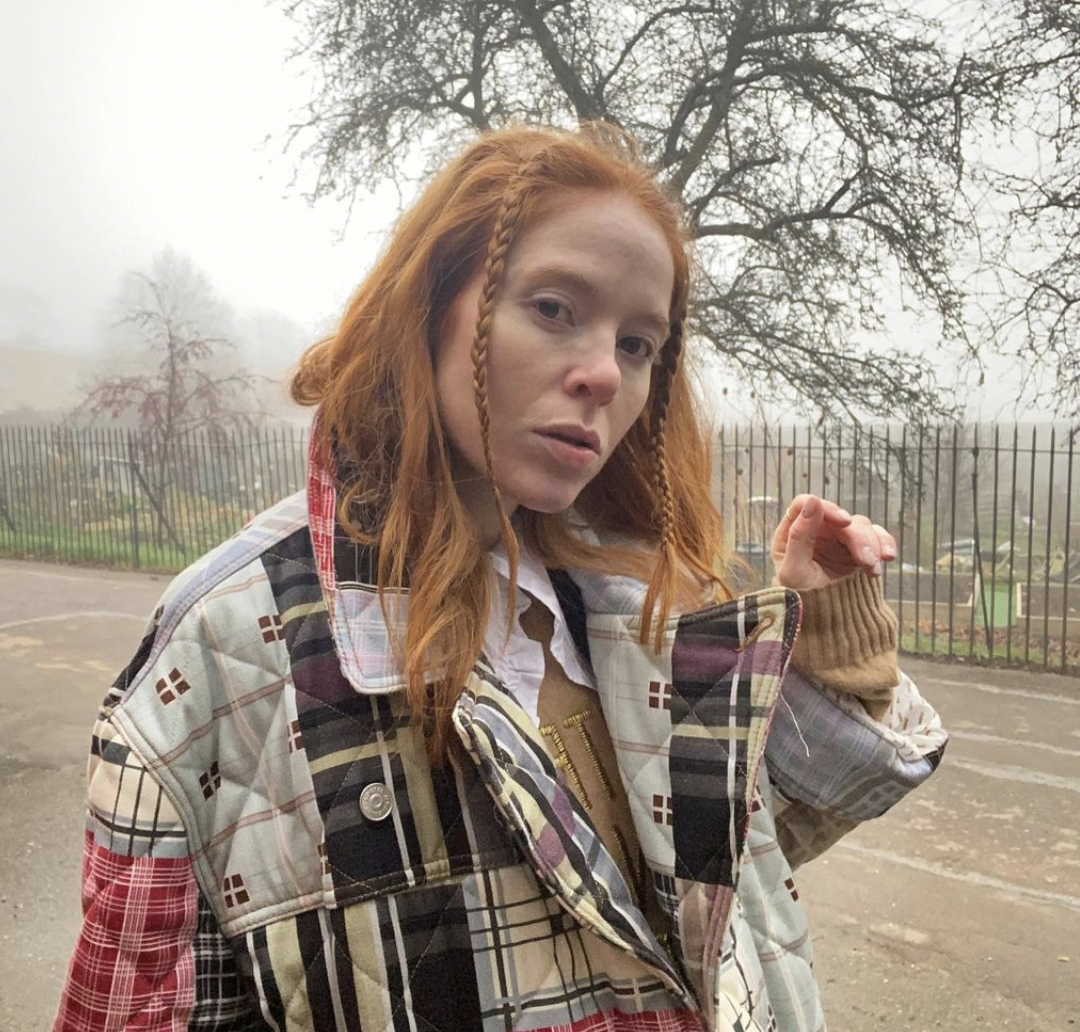 “Every single woman knows what this is like, so much that it’s instinctive now, to carry that fear and suspicion, it is our job (along with the rest) to keep ourselves alive. We cannot thrive while we are focused on just surviving.”

The 38-year-old also recalled a scary encounter she had with a man on the subway in New York, when she was in her 20s.

“I spent a summer in New York working at the same age Ashling was when she was killed. I was on a subway at night. Sober. No skin. No temptation (that’s our job too, to make sure no man is tempted by us). I wore a hood up, I listened to silent music so I could ignore but be aware of everything,” she wrote.

“A man sat opposite me eyeballing me, I ignored it, that’s what we do. I tried to tell myself he was mad or I was being paranoid. My heart quickened and I already blamed myself for just being there.” 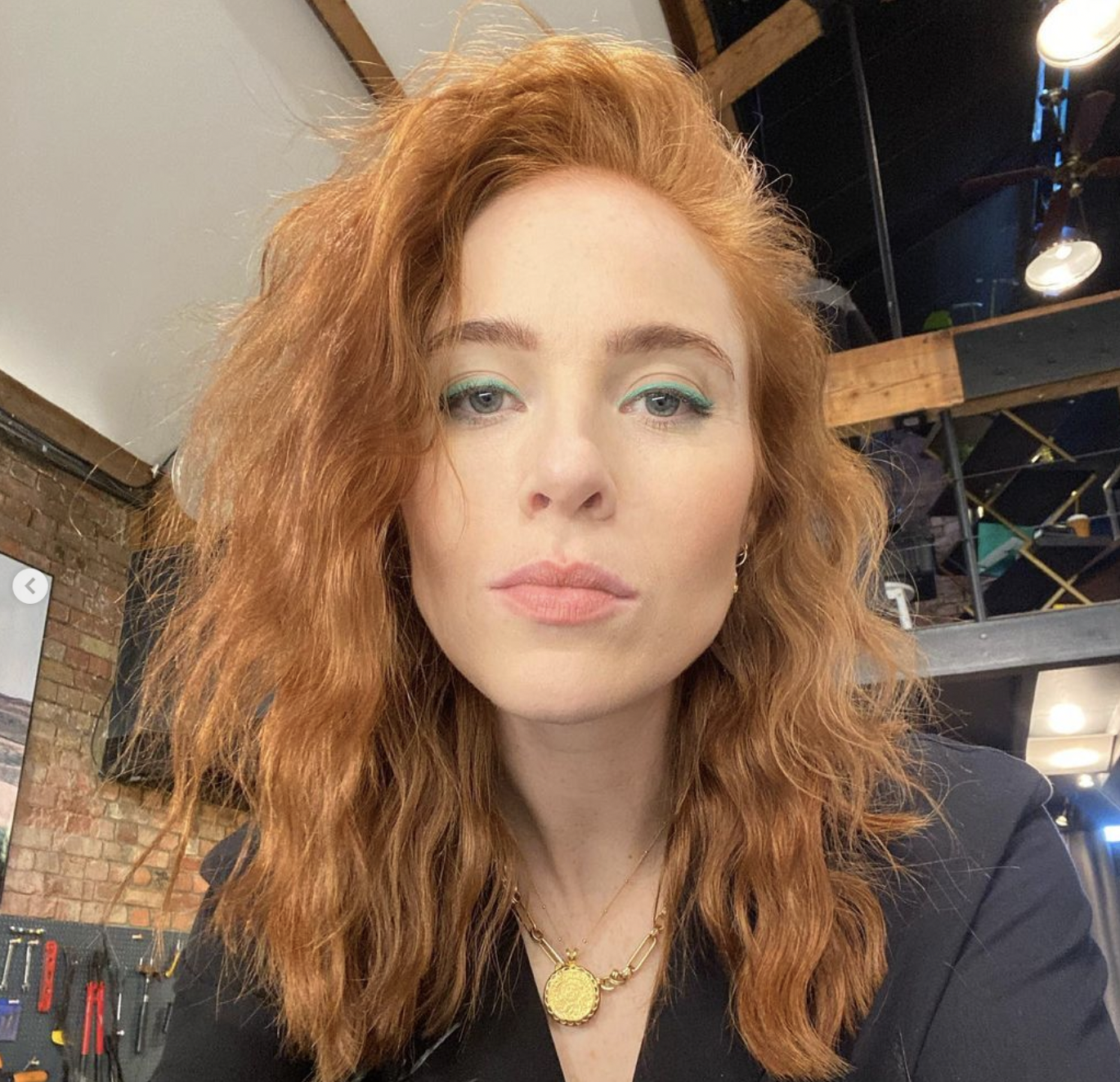 “I moved seat just to prove I was being dramatic. He followed, now laughing. After another move, he sat opposite flicked out an army knife to play with, flicking his zip, smiling, teasing.”

“I was getting close to my stop and finally another man got on that train, I explained that I was due to get off and that I would appreciate if he watched to make sure the other guy didn’t follow. He looked uncomfortable but agreed,” Angela continued.

“The zip guy danced in and out of the carriage as I got off, the other man trying to make a call and eventually jumped off with me. The train left. I was saved.”

“Except I was now on a platform with a strange man. My ‘hero’ was also a potential murderer. I ran. I often feel guilty that I didn’t hang around to thank him.”

Angela concluded her post by writing: “These ‘little’ things happen every single hour or every single day to women. It is exhausting and tragic, it lives in our bones, that familiar fear it’s heavy and we are all so tired of carrying it.”

“I am so heartbroken for the life Ashling will never get to live. For the life that was taken
from her. Her hopes and dreams and potential, her ability to impact this world and light it up as she so obviously did.”

“May she rest in peace. I hope she feels the love of a nation. I hope the rest feel the deep desire and desperation for change.” 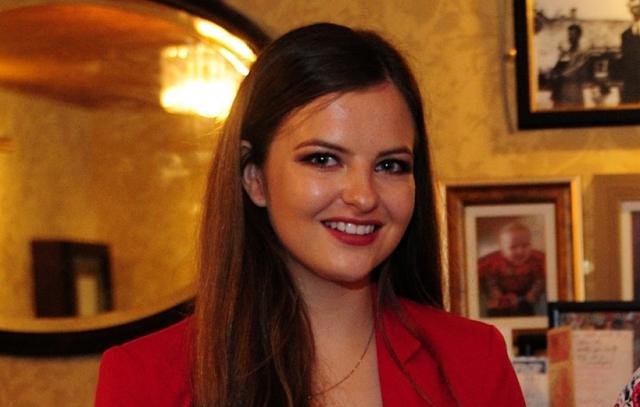