Andrew Maxwell became the second star to leave I’m A Celebrity… Get Me Out Of Here last night.

The Irish comedian’s constant arguments with fellow camp mate Ian Wright were widely criticized outside the jungle by viewers.

Many fans claimed that they considered Ian’s treatment of Andrew to be “bullying.”

However, Andrew expressed that there was no bullying in the jungle whatsoever. The comic blamed the short tempers in the camp on the extreme conditions they live under.

“You’re eating such a small amount of food and you’re not sleeping very well so it’s bound to happen,” he told Lorraine of their arguments.

“Me and Ian love each other, we got on like a house on fire. It’s just we’re really, really similar men.” 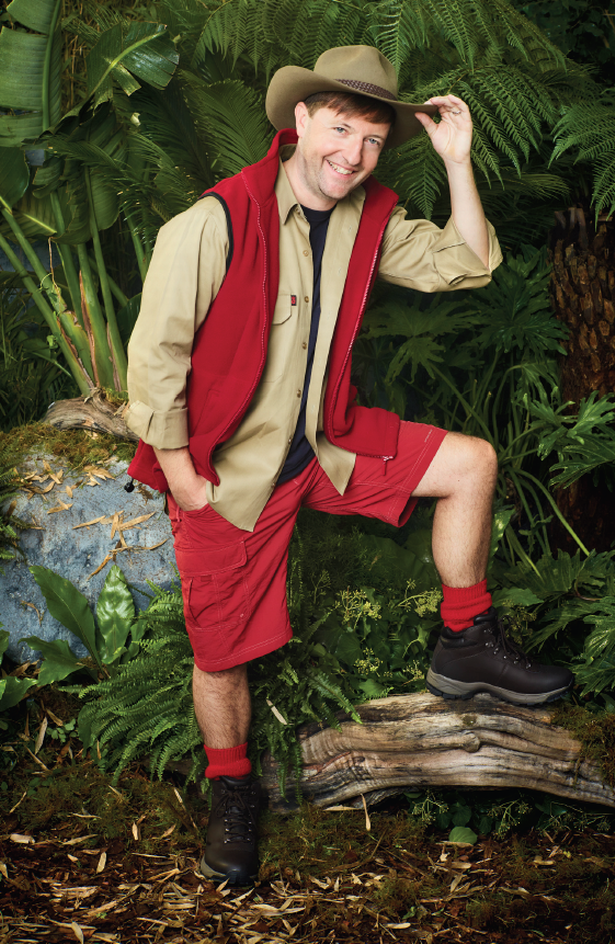 “Everyone missed their loved ones but me and Ian are probably the most emotional men in the camp. Overly emotional men.”

“Our emotions were in sync so when he was sad I was also sad and that’s what happened.”

When Andrew left the show last night, he declared that he wanted rugby star James Haskell to win the series.