Andrew Fitzsimons has bad news for fans of his haircare range with Primark.

The celebrity hair stylist released a haircare collection with the retail giant in February 2020 – which included styling products, tools, and hair accessories.

After receiving messages from fans asking why stock was running low in some shops lately, Andrew revealed all his products will be off shelves in October.

In a statement, he said: “We are no longer going to be selling Andrew Fitzsimons products at Primark as of the end of [October].” 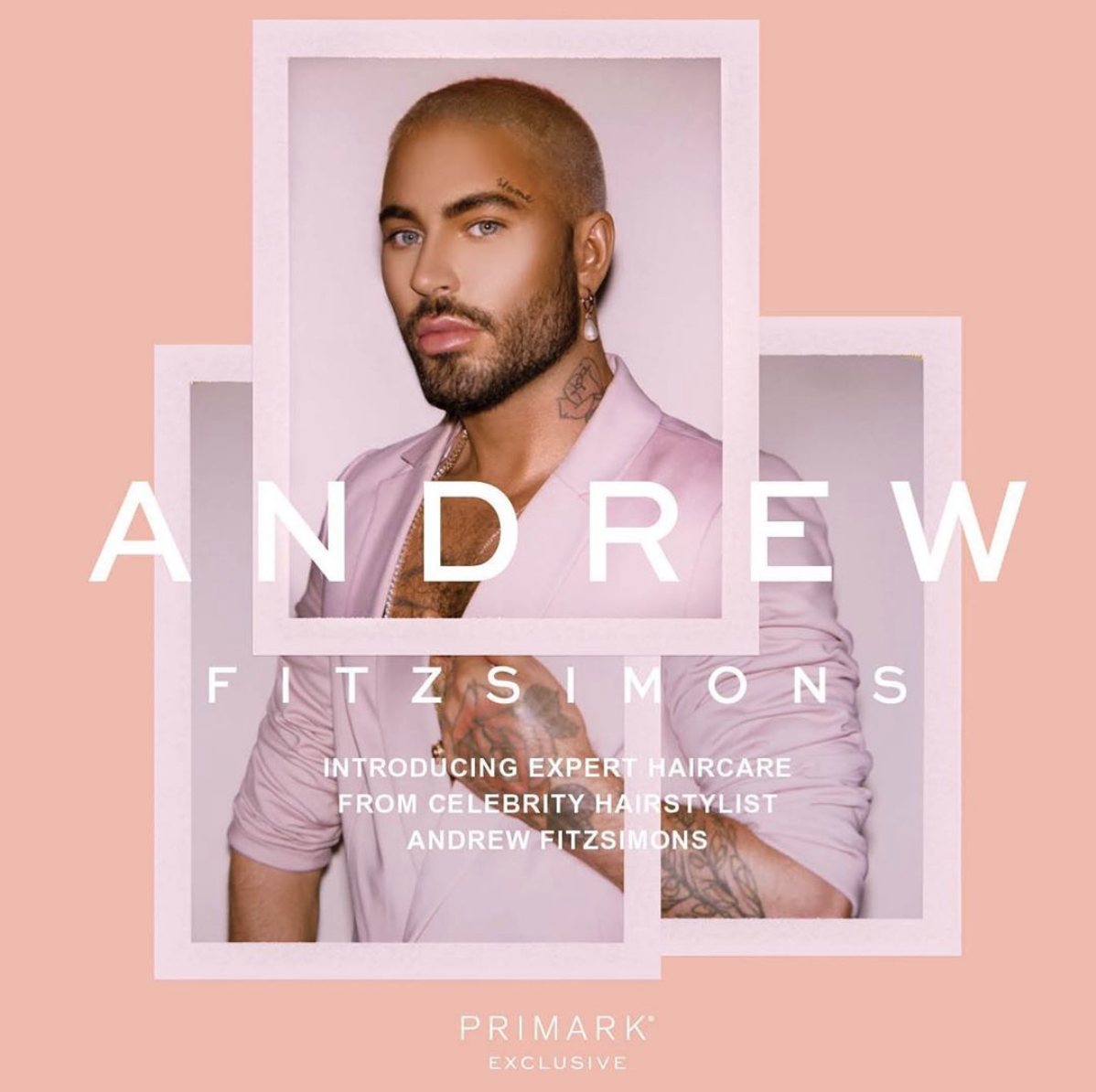 The hairstylist continued: “It was always meant to be a limited range and we’ve come to the end of it unfortunately, but I just want to say a huge huge thank you to the whole team.”

“It was such an amazing journey, I learned so much, and the part of it that I enjoyed more than anything was connecting with everyone, with all of you.”

“Seeing everyone’s excitement about the products and everybody enjoying them, it was just an absolute dream come true.”

“And being able to share that with people in Ireland was amazing, let alone all of Europe pretty much,” the Dublin native said. 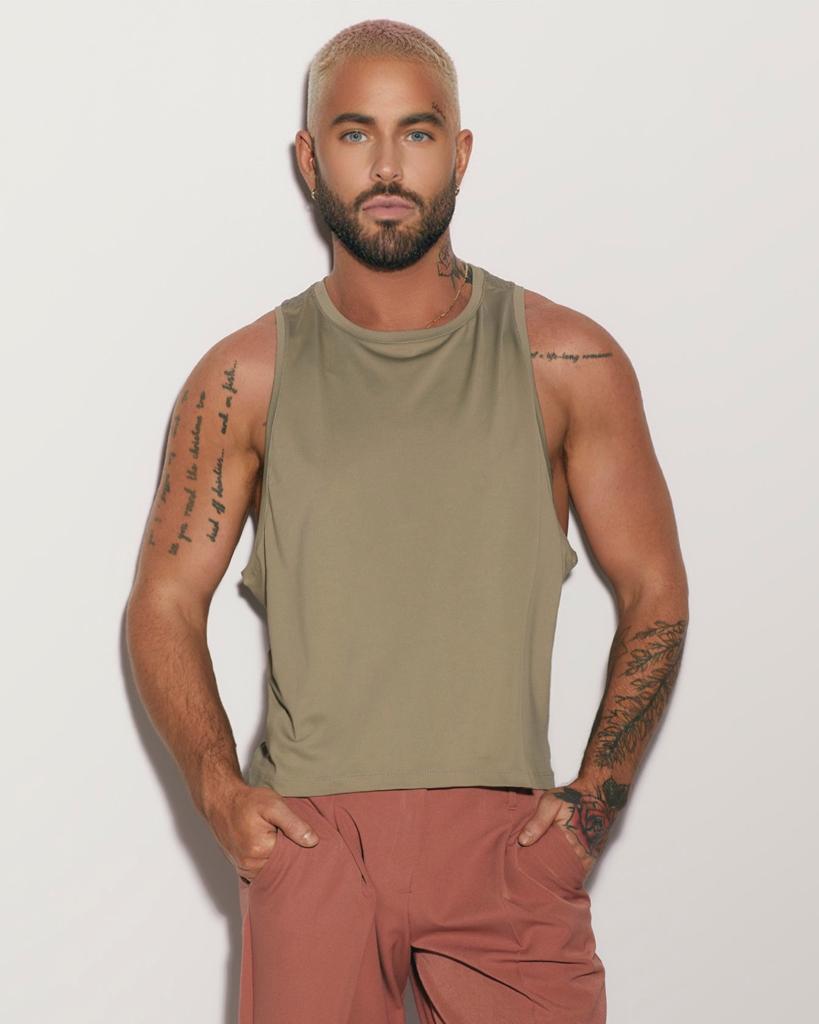 Andrew continued: “I just wanted to say thank you to everybody who shopped Andrew Fitzsimons at Primark, the whole Primark team, all the sales associates on the floor, the real stars of the show.”

Andrew is currently living in Los Angeles working as a celebrity hairstylist.

He regularly works with the likes of the Kardashian sisters, and Megan Fox.