Cormac Murphy has joined the cast of Love Island USA.

The 26-year-old, who hails from Ennis in Co. Clare, has been living in NYC since 2016 – and works as a male model and nightclub promoter.

The first series of Love Island USA premiered on July 9th, but Cormac didn’t join the show until Wednesday night when he was announced as a new arrival – alongside Long Island based fitness coach Dylan.

In his VT, Cormac said: “If I went to college I’d have a degree in women, I don’t think they know what’s coming, I’m going to turn some heads, I’m here on Love Island and I’m ready for love.” 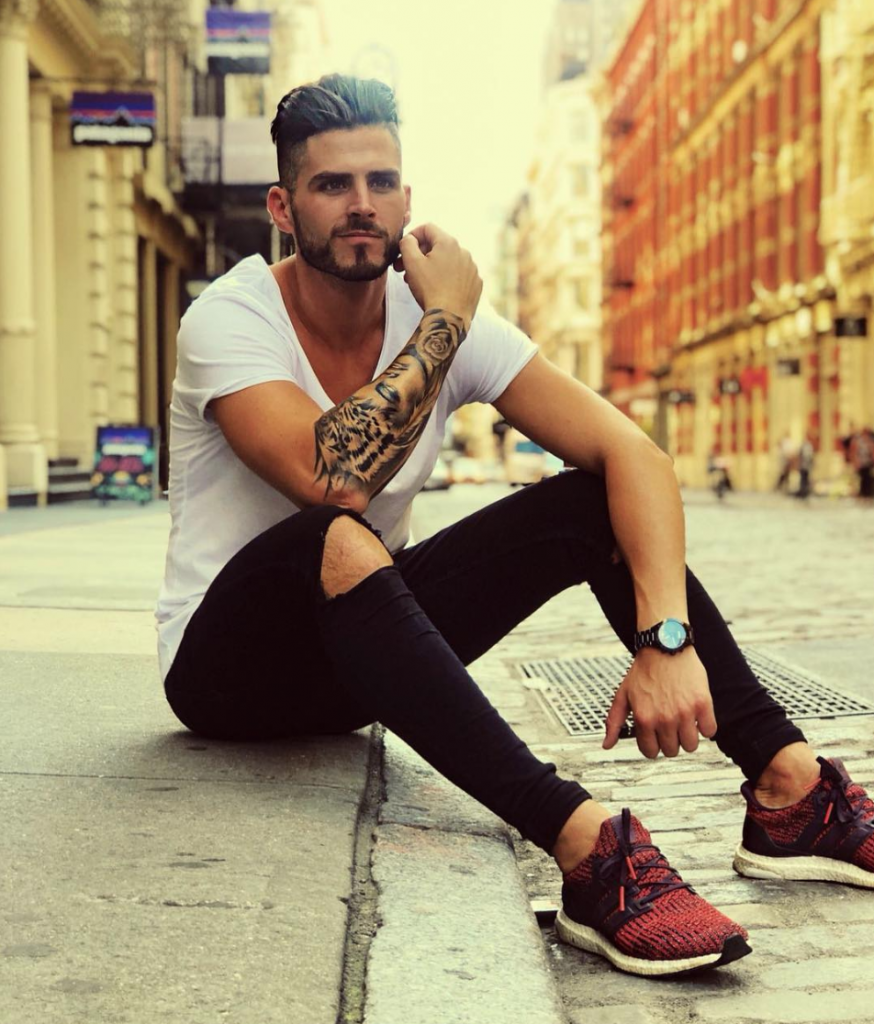 After his arrival was teased on the show, the person managing Cormac’s Instagram account said: “The cat is out of the bag. Our boy has entered the villa. Get ready for some of that famous Irish charm.”

Love Island USA is currently being broadcast on CBS in the US, but it’s expected to air on Virgin Media Two in Ireland at the end of this month.