The Finding Joy star attended the ceremony at Westminster Abbey on her own back in 2011, as her husband Brian O’Driscoll had a rugby match.

The Duke and Duchess of Cambridge celebrated their 10th wedding anniversary on Thursday, and to mark the occasion Amy posted a photo of herself at their nuptials.

The photo shows Amy walking into the church alone, wearing a pink ensemble.

In the caption, the mother-of-three joked that she felt like a wedding crasher.

She wrote: “Happy ten year anniversary to me feeling like Vince Vaughan and Owen Wilson in a pink dress. #happy10katenwill.”

Amy joined the likes of David and Victoria Beckham at the star-studded royal wedding. 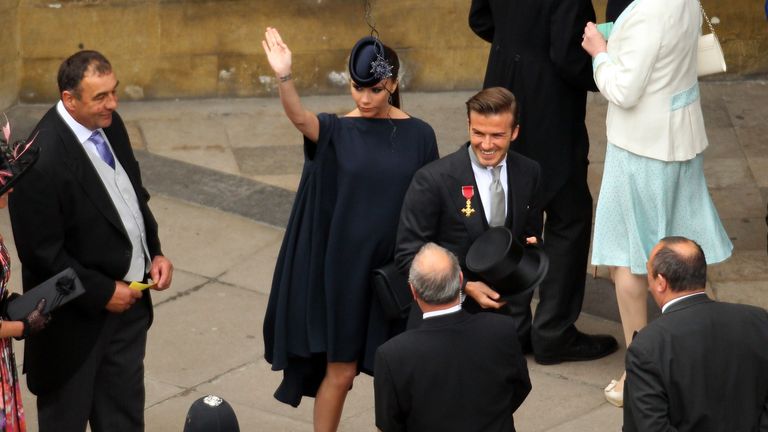 Sadly, her husband Brian missed out as he had to play in the Heineken Cup semi-final against Toulouse the following day.

During a previous interview, the actress explained: “Brian and I had both been invited. The squad had ended up going into the Heineken Cup Semi Finals so he couldn’t go.”

“He was like, ‘you should go.’ So I did on my own. I was terrified. I would rather go and be terrified than regret not going.” 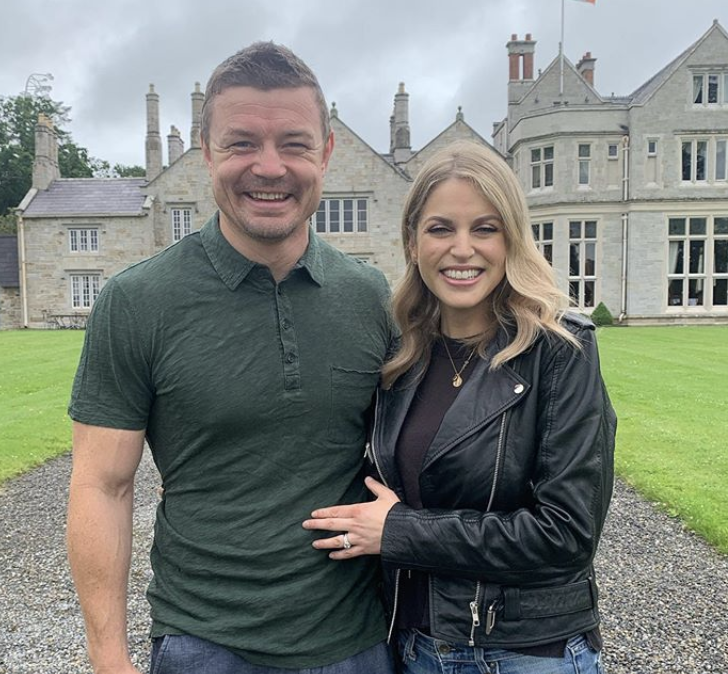 On the latest episode of the Gosscast, Alexandra Ryan and Kendra Becker are taking a look back at our fave reality star couples from over the years.

If you’re looking for the audio-only version of our chat, you can listen to the Gosscast on Spotify and iTunes.