All the Irish contestants who appeared on Love Island

The 2021 series of Love Island kicks off later this month, and an Irish social media star has been linked to the line-up.

The dating show has had it’s fair share of Irish contestants in the past few years, who have proven to be a huge hit with viewers.

We have rounded up all the Irish singletons who have entered the infamous Love Island villa, take a look: 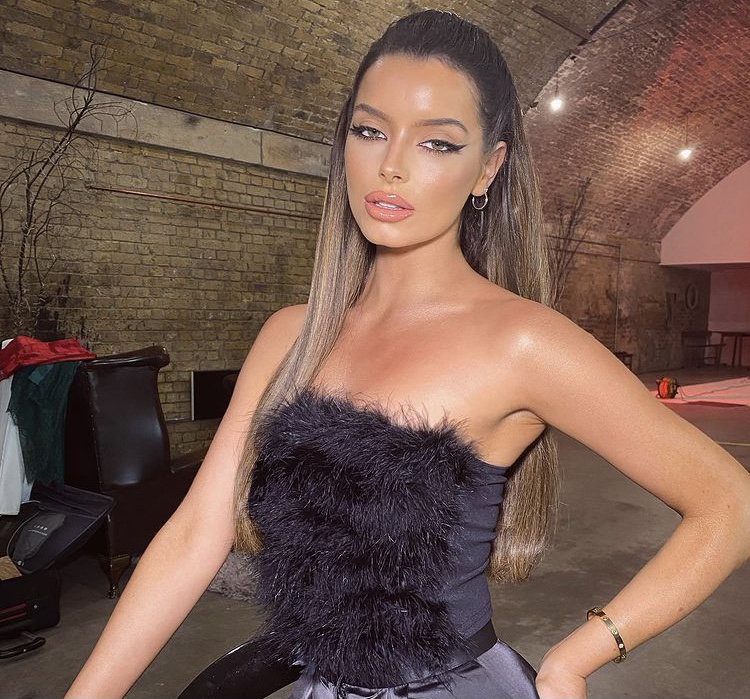 Maura Higgins is without a doubt one of the most memorable Islanders of all time.

The Longford native entered the 2019 series late as a bombshell contestant, and became a huge hit with viewers thanks to her witty humour and her epic one-liners such as “fanny flutters”.

The 30-year-old also won praise from Hollywood stars, including Amy Schumer and Lily James, for her honesty, her attitude towards men and her open mentality towards sex.

Maura was initially unlucky in love in the villa, and her epic fight with Tom Walker is one of the biggest moments in the dating show’s history.

She later found love with ballroom dancer Curtis Pritchard, and the couple came in fourth place on the show.

After their split last year, Maura grew closer to her co-star Chris Taylor, and their close friendship turned romantic in November.

Unfortunately, their romance was not meant to be, and Maura is officially back on the market.

Greg O’Shea also appeared as a late arrival in the 2019 series of Love Island, entering the villa on Day 43.

The Limerick native hit it off with Amber Gill from the get-go, and the pair went on to win the series.

Greg was a huge hit with viewers at home, with many praising him for being so sweet to Amber after she had her heart broken by Michael Griffiths.

Unfortunately, the couple broke up just 39 days after they were crowned the winners.

Since appearing on the show, Greg has been focusing on his law studies and his sports career. 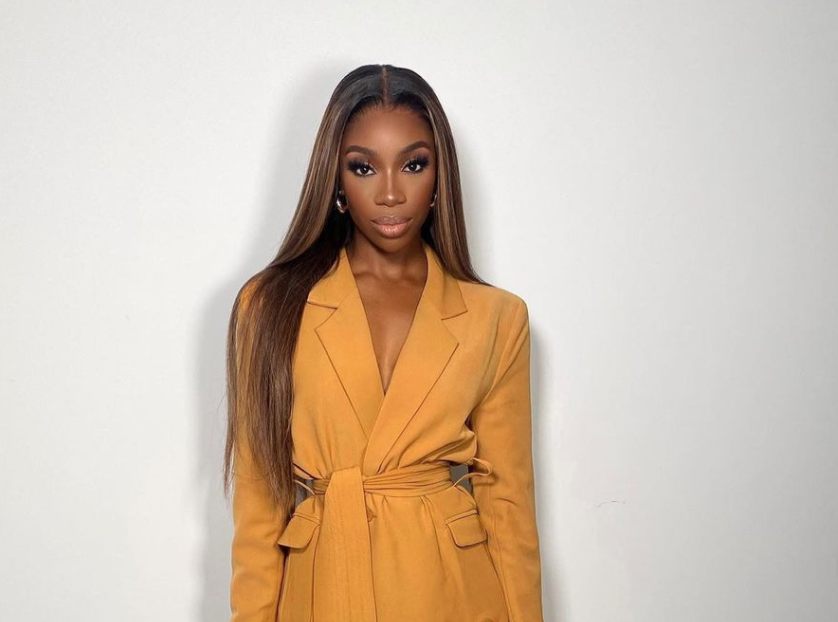 Yewande Biala was part of the original line-up for the 2019 series of the ITV show.

The Dublin native had a brief romance with fellow islander Danny Williams, before he brutally chose newcomer Arabella Chi over her.

The 25-year-old was dumped from the villa on day 22 of the series, after failing to find love. 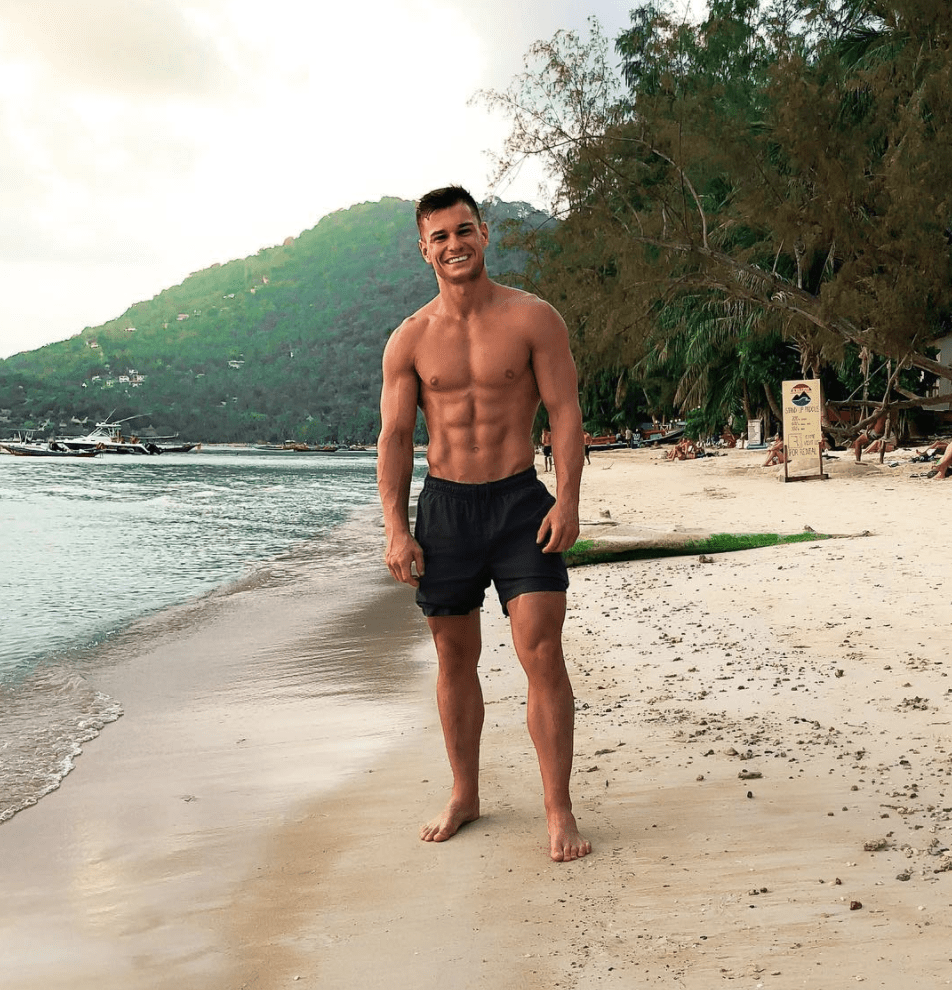 Rob Lipsett featured on the third season of Love Island.

The Dublin native entered the villa as one of the Casa Amor boys, but failed to make a romantic connection with any of the girls.

The 25-year-old was dumped from the villa after just three short days.

The Dubliner failed to find love while in Casa Amor with the male contestants, and was therefore dumped from the villa after just three days.