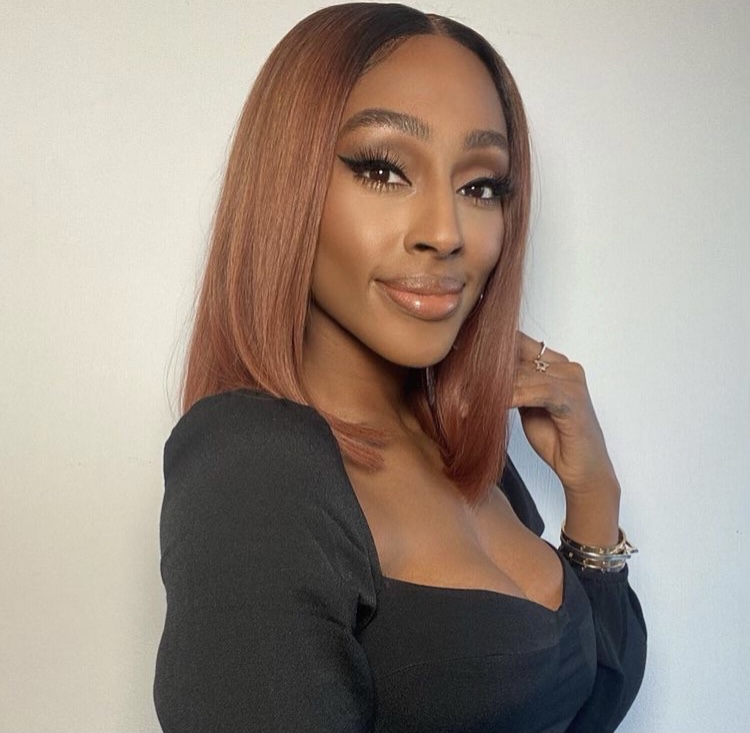 The singer was first linked to the Bray native last month, following her split from Rotherham United defender Angus MacDonald.

Darren, who is West Ham’s goalkeeper, shared a loved-up snap with the former X Factor winner to Instagram over the weekend – confirming their relationship.

“They’ve had a series of dates but not been able to meet up as much as they would have wanted due to her hectic work schedule and the Covid restrictions.” 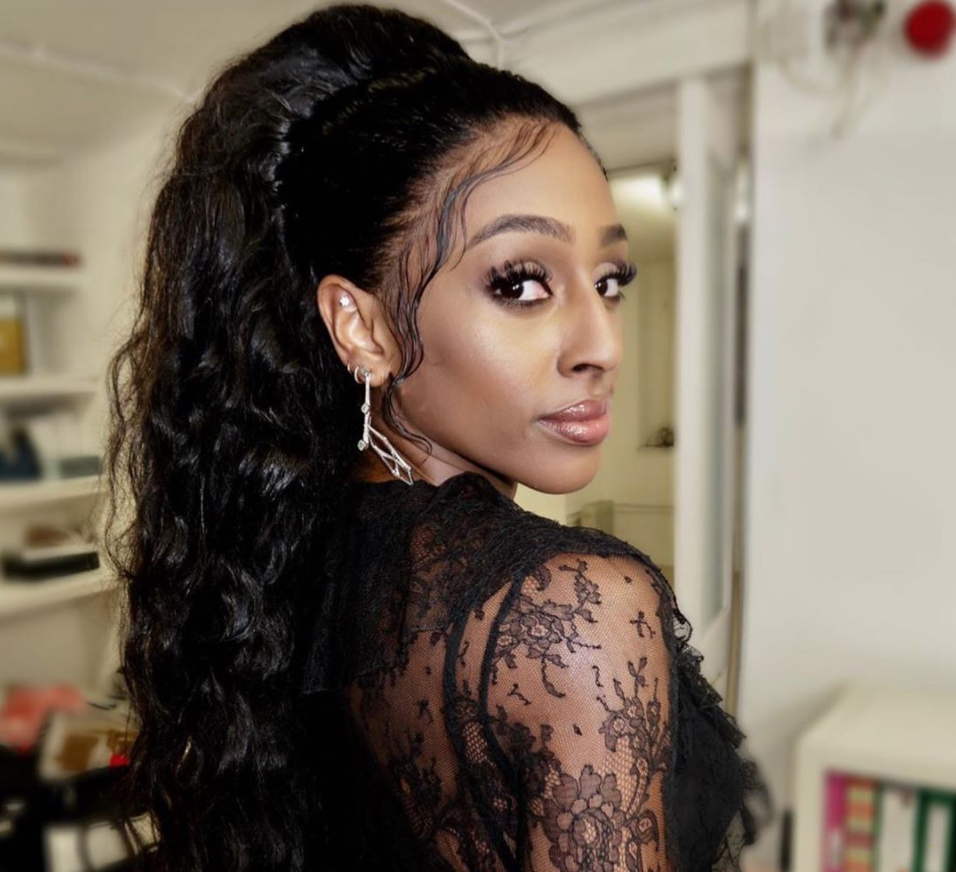 The source continued: “Alexandra was extremely reluctant to date another footballer but Darren is the sweetest, most down-to-earth guy — and incredibly charming.”

“Things are going really well. They’re super-happy seeing each other when they can, and she’s now helping him redecorate his mansion.”