Alan Hughes has defended himself and his Ireland AM co-stars, after a viewer complained about a comment that was made on the show.

Back in April, the popular Virgin Media show had Brian Dowling in studio to teach viewers how to make his own range of cocktails.

During the segment, Brian made a comment about the cocktail glass having a “sugary rim”, which caused Alan to burst into a fit of giggles.

It has since been revealed that a viewer complained about the joke to the Broadcasting Authority of Ireland, saying they found it “offensive” and “inappropriate”.

The BAI later rejected the complaint, as they believe the segment “was in keeping with the nature and style of this programme, which deals with adult-oriented matters and can take a light-hearted approach to lifestyle items.”

Responding to the complaint during an interview with the Irish Daily Mirror, Alan said: “Things just come out. And it is live television…” 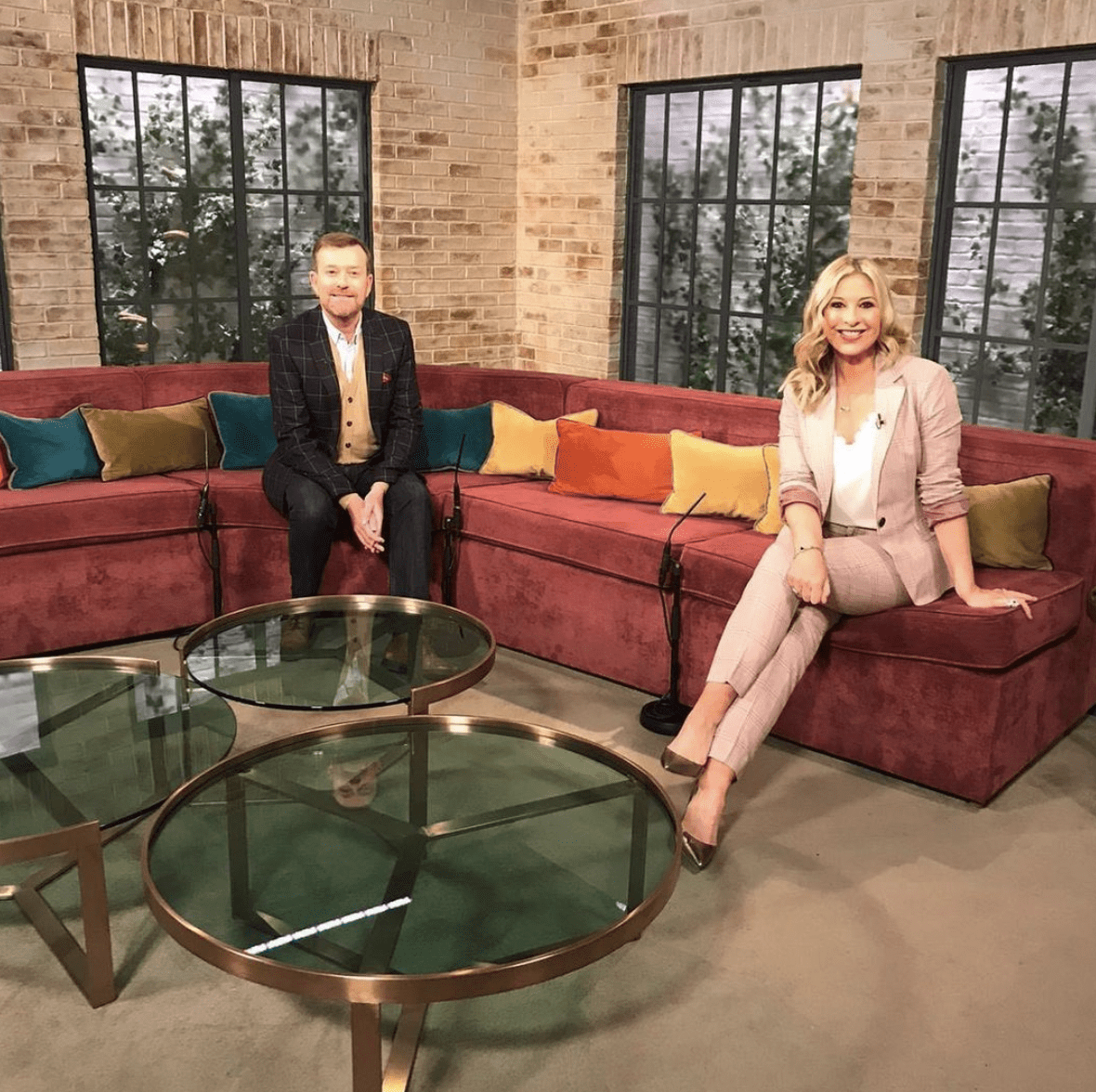 “I mean we can’t.. If you are too sanitized all the time, there’s no.. look you have to push it to some level,” he continued.

“I mean if you were just to be there going ‘no we can’t say that that might offend someone’ you’d never say anything.”

“Because no matter what you say someone is going to take it up and be offended by it.

“And it might be the blandest comment but people are watching the show and they have their opinion on things, so you just have to do what you think best.”

Referencing Tommy Bowe’s awkward blunder on the show last month, Alan said: “It’s like Tommy’s piece… you never do anything deliberately that you think is going to hurt someone.”

“You would never do something saying ‘this is going to offend or..’ like, we just don’t do that. It’s just not that type of show.

“And yes, sometimes a comment or two might come out, but it’s never done in any malicious way.”

“It is always done in just a fun piece. So look, people will always have their say,” he added.