Al Porter to stand down from Olympia Theatre’s Christmas pantomime

Following Al Porter’s resignation from Today FM this past weekend, it has been reported that Al will step down from his role in Pantomime Polly and the Beanstalk, this year’s Olympia Theatre Christmas Pantomime.

Al had four allegations made against him through The Irish edition of The Times this week, and also was subject to several allegations online.

Al Porter has resigned from Today FM in a statement where he also apologized for his behaviour.

According to the Irish Independent, Al could face losses of €500k, due to leaving his job at the station as well as several other commercial deals being in jeopardy. 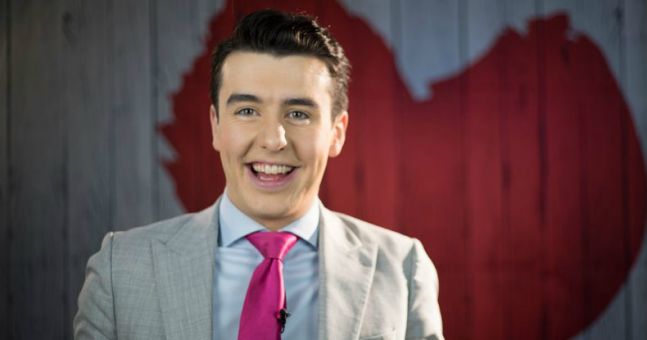 A TV3 spokeswoman confirmed that the repeat was pulled due to the allegations.

“TV3 is aware of the allegations made against Al Porter. TV3 takes any allegations of this nature very seriously and decided it would be inappropriate to broadcast the repeat of the final episode of Blind Date scheduled for this evening.’