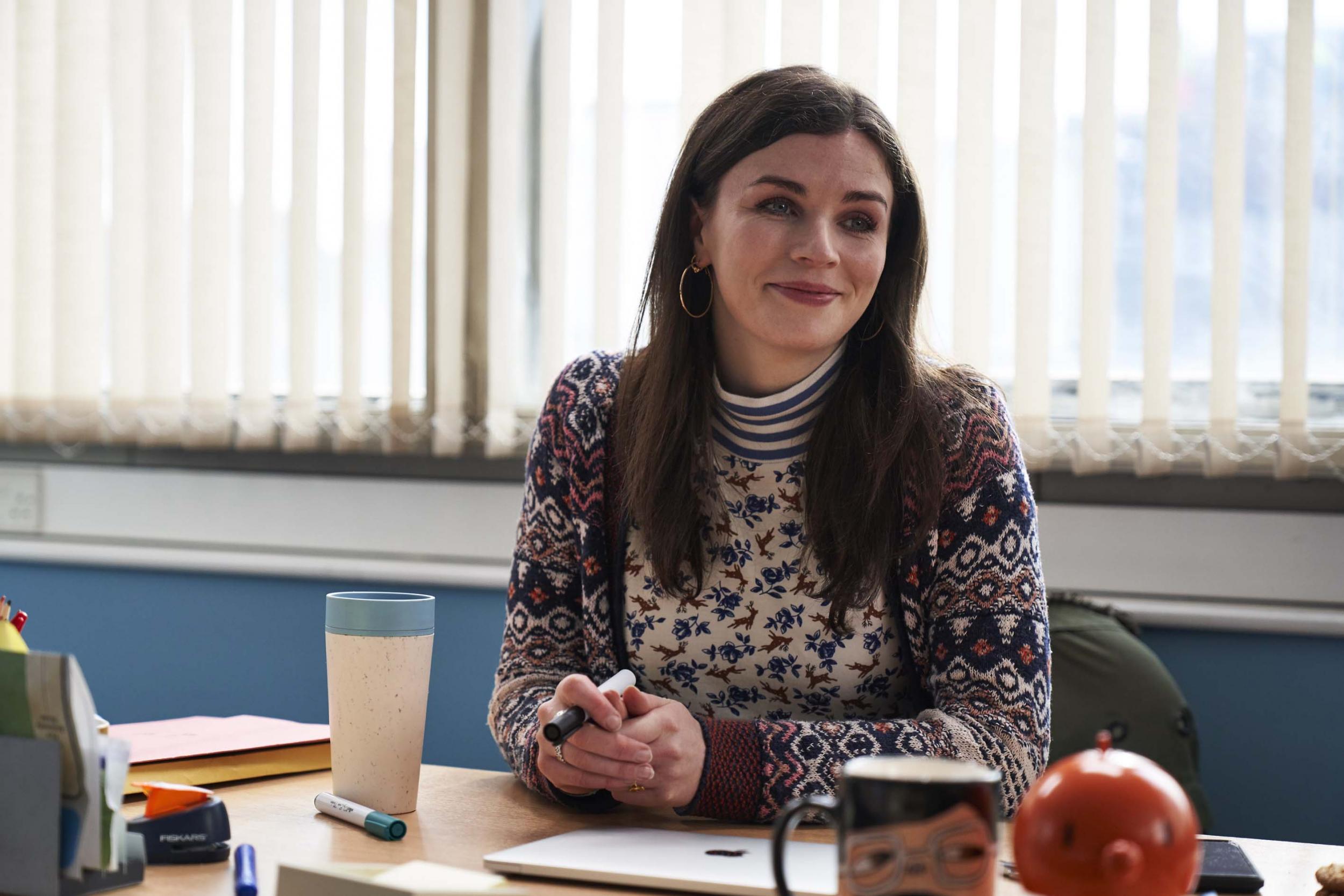 Aisling Bea has secured a second season of her Channel 4 series, This Way Up.

The show, which stars Aisling as the lead, follows a teacher as she tries to pull her life back together after having a nervous breakdown.

The news comes just months after the Irish actress scooped the Breakthrough Talent award at this year’s BAFTAs for writing the popular series.

In a statement, Aisling said: “I am over the moon that our little baby This Way Up gets to grow up and start school.”

“Thanks to its grandparents Channel 4 and Hulu for paying its school fees and to my wonderful team, crew and cast for helping bring it to life the first-time round.”

“I was so overwhelmed by the love and support for the show. The themes of loneliness and vulnerability seemed to connect in a far more widespread way than I had anticipated, and it feels particularly relevant writing series two during the last few months.”

“I was so touched by the people from different countries, ages, genders and backgrounds who have gotten in touch to share their stories since the show has aired.”

“I’m entirely grateful to be working and to be able to get our brilliant team back to work too, even though it is odd as hell filming during a worldwide pandemic,” she continued.

“Our priority will be to keep our crew and cast safe and healthy whilst also staying creative and trying to make the best show we can.

“I hope you love seeing where Aine and Shona have moved on to. In the meantime, thank you to everyone who has offered myself and Sharon large record deals since hearing us sing Zombie and please wear a mask literally, but drop your metaphorical one,” Aisling added.