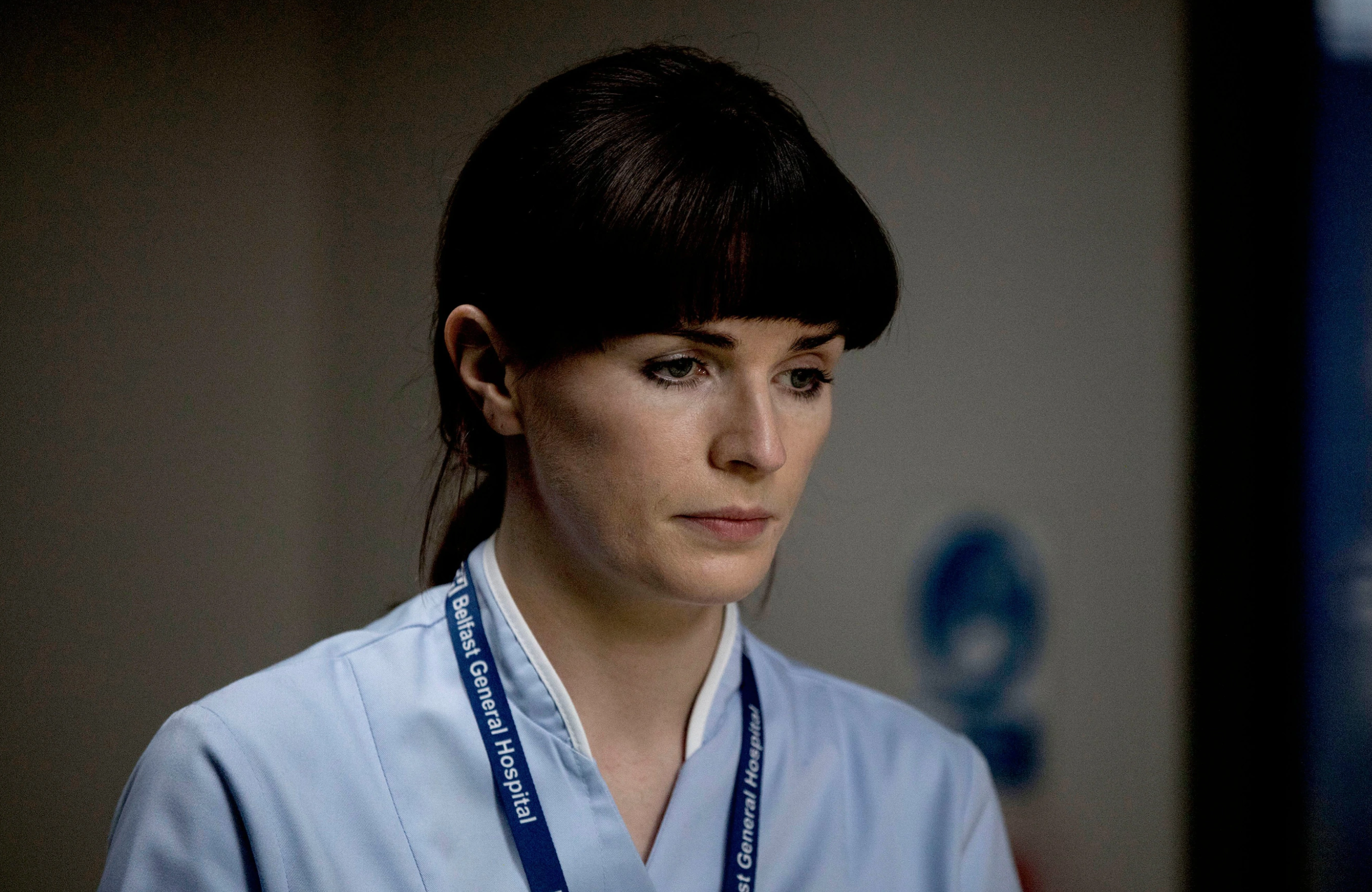 Aisling Bea has revealed the medical training she underwent for her role in The Fall helped her treat a friend in real life.

The BBC series, which aired from 2013-2016, recently regained popularity as it was added to Netflix last month.

After seeing a lot of people talking about the series online, Aisling decided to take a trip down memory lane by sharing photos from her time on the show on Instagram.

The Kildare native played nurse Kiera Sheridan in the hit TV series, and in the caption, Aisling explained that she trained with professional nurses for the role.

She wrote: “The Fall is now on UK @netflixuk and being watched quite a lot – I know this because I’m getting daily messages from people asking if I am okay – particularly because of the long shift I seem to be working as a nurse.”

One of the photos shows Aisling posing next to a medical training dummy, and she wrote: “When I was filming, I did a day of training as an ICU nurse.”

“As you can see here I am pictured with Jamie’s legless stunt double ‘plastic Derek’, who I went on to have a torrid and intense affair with.

Aisling went on to reveal: “They obviously would not let an idiot like me into a hospital to observe now, but thanks to the nurses and them being so good to me, I can still genuinely change a tracheostomy tube and years later was able to help a friend do this when they needed care.” 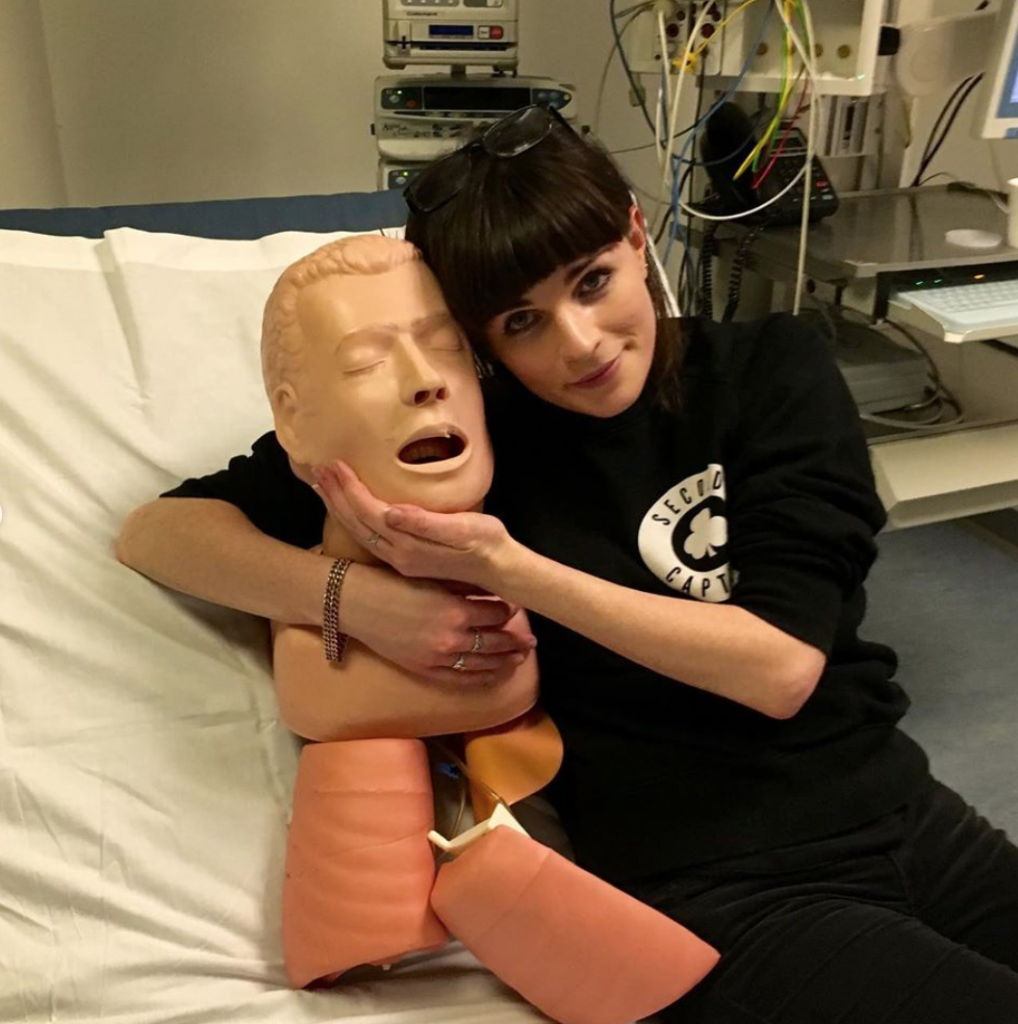 “There were 2 brilliant ICU nurses on set all the time during filming keeping an eye that we were doing the stuff right and they were such good craic. I forget their names so if you know who you are, please message.”

“They even invited me to the nurse’s Xmas party that was happening during filming in my hotel.”

Aisling concluded her post by praising all the nurses who have been working on the frontline during the coronavirus pandemic.

She said: “SO BIG LOVE TO ALL THE NURSES OUT THERE TREATING PEOPLE NO MATTER WHO THEY ARE OR WHAT THEY HAVE DONE.”

“I hope everyone in the NHS and working in care homes gets a bloody pay rise ASAP because they should not be relying on fundraising and side earners, great as they are, to top up their wages and to compensate for their safety and livelihoods.”

“They should be properly paid and cared for, for caring for us. Let’s hold our elected officials to account on this. Ha. Tricked you into reading something serious at the end there,” she added.On the latest episode of Goss Chats, Goss.ie Founder Ali Ryan chats to The 2 Johnnies ahead of their highly anticipated RTÉ series ‘The 2 Johnnies Do America’. 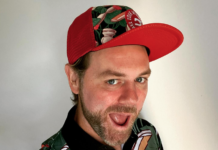 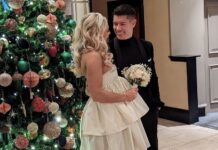 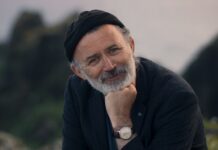