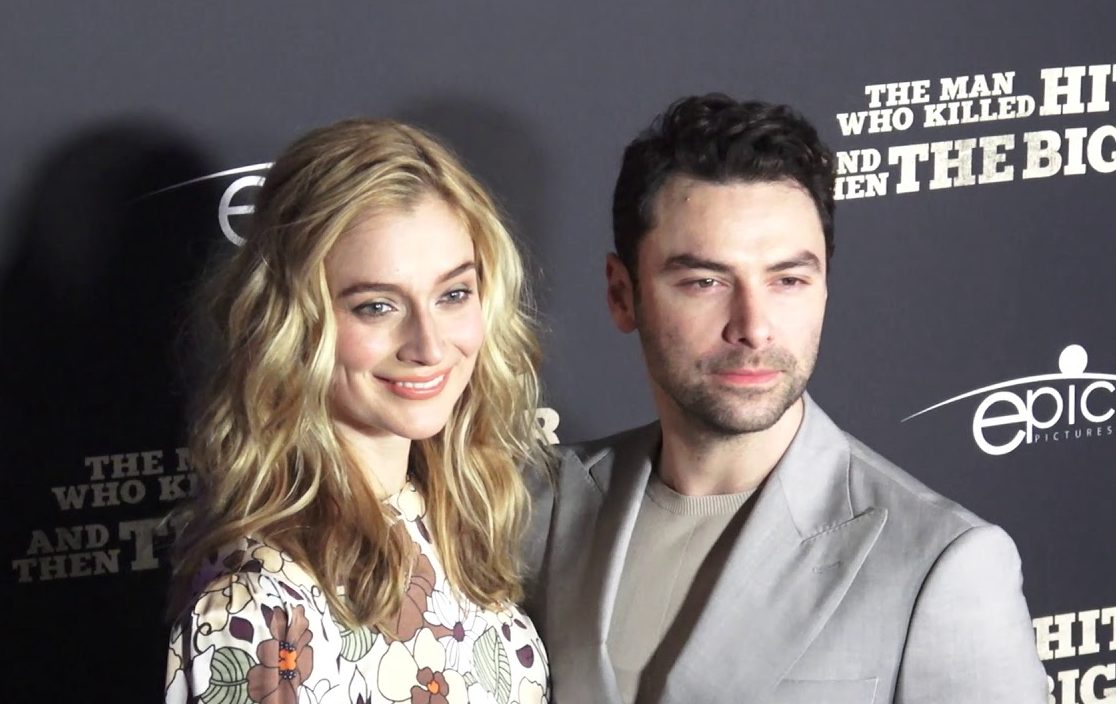 The Poldark star was first linked to the actress back in June 2018, after they starred as lovers in the fantasy film ‘The Man Who Killed Hitler And Then The Bigfoot’.

According to The Sun, the couple tied the knot in Italy, where Aidan has been filming his upcoming drama ‘Leonardo’. 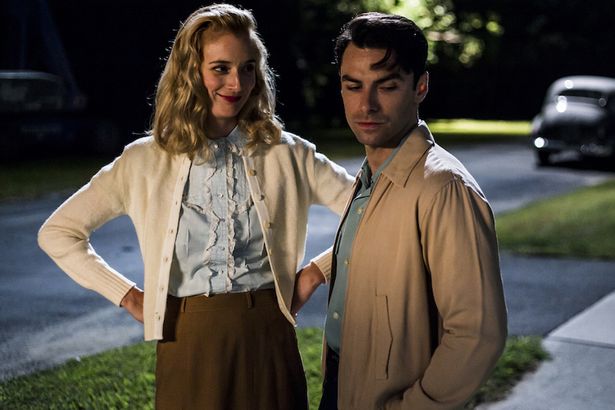 A source told the publication: “The couple are both madly in love and couldn’t wait to get hitched when their schedules allowed.”

“They’re both very private and have kept the ceremony very much under wraps, but he has been seen taking lockdown walks with his wedding ring on show.”

“Aidan hasn’t been in a rush to get wed and has very much been waiting for ‘The One’ to come along — and anyone who sees them knows they’re the perfect match.”

Goss.ie have contacted a rep for Aidan for comment.

Caitlin is best known for her role as Libby Masters in the Showtime television drama ‘Masters of Sex’.

Prior to that, Aidan was in a longterm relationship with Irish actress Sarah Greene, before they called it quits in 2015.