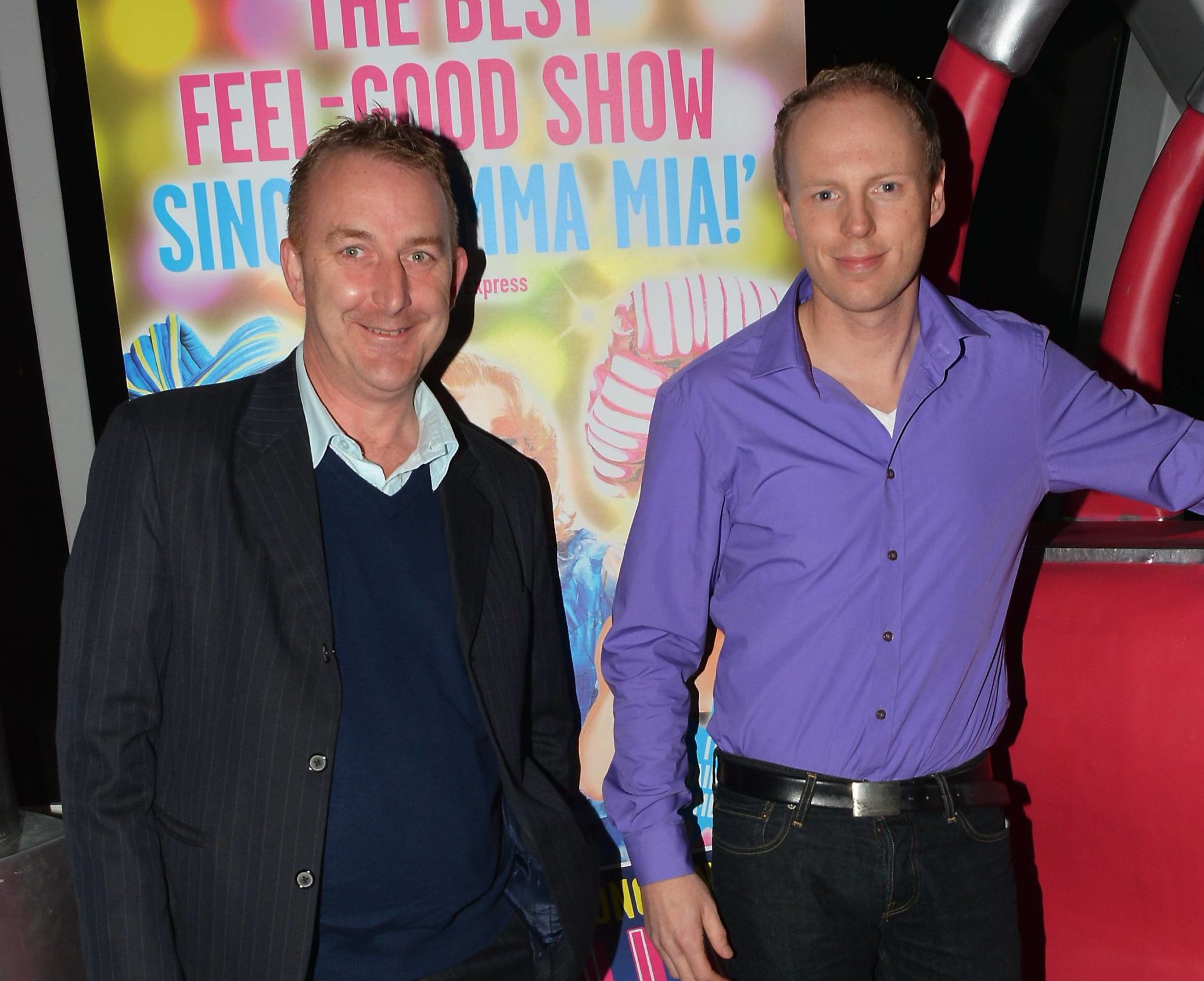 98FM has announced that its mid-morning phone-in show Dublin Talks has come to an end.

Presenters Adrian Kennedy and Jeremy Dixon are to depart the station after seven years. 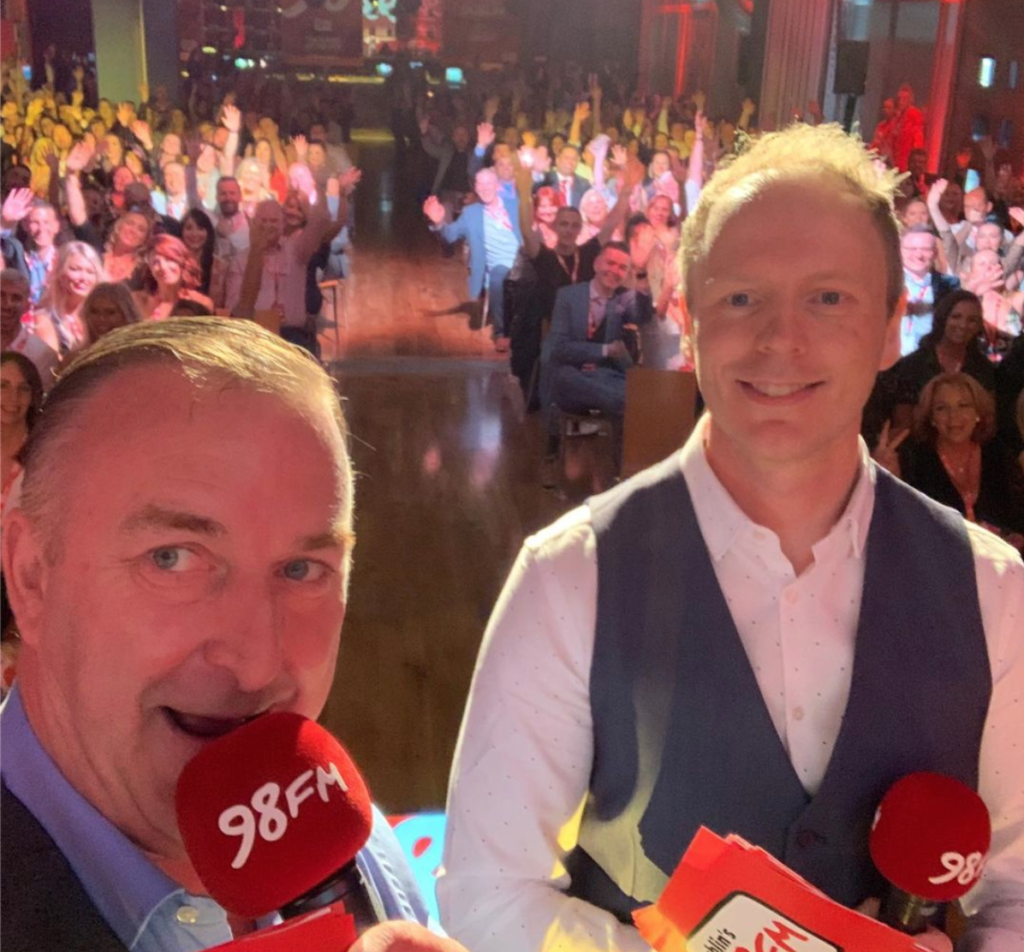 “We’ve covered all the big Dublin and National news stories in a unique way – airing the opinions of the nation’s capital.”

“We spent a very memorable two weeks ‘living in a box’ in the City Centre during 98FM’s Code Red and we were honoured to host the stations Best of Dublin Award.”

“We’re most proud at having won two IMRO National Radio Awards along the way. Both Jeremy and I are already working on new projects for the future,” he added.

Michael Brett, 98FM Programme Director, said: “I’d like to thank Adrian, Jeremy and the dedicated production team for their time at 98FM and their commitment to Dublin Talks. We wish them all the best in their future endeavours.” 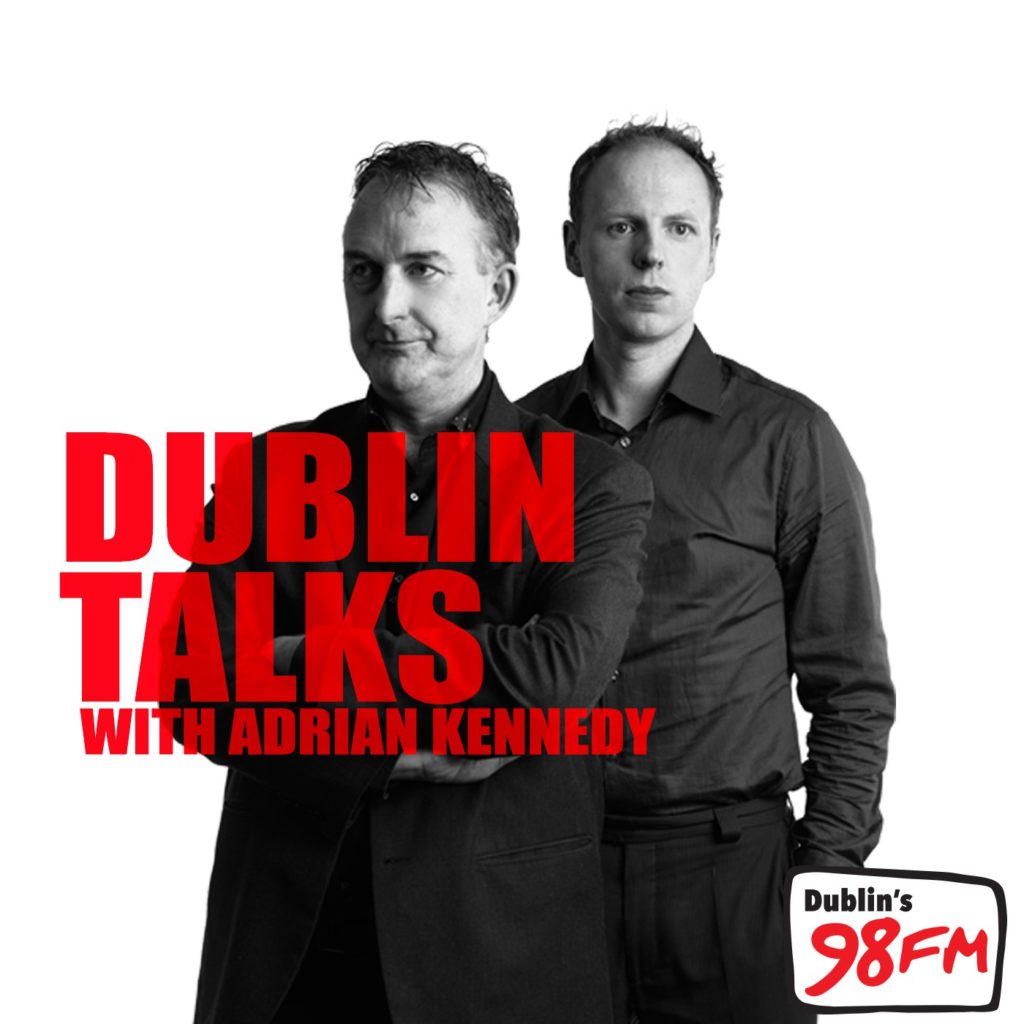 98FM will be moving to a more music format from Monday, 26th April, with The Sound of the City with Barry Dunne now broadcasting from 10am to 3pm, and The Big Ride Home with Brian Maher starting at the earlier time of 3pm.