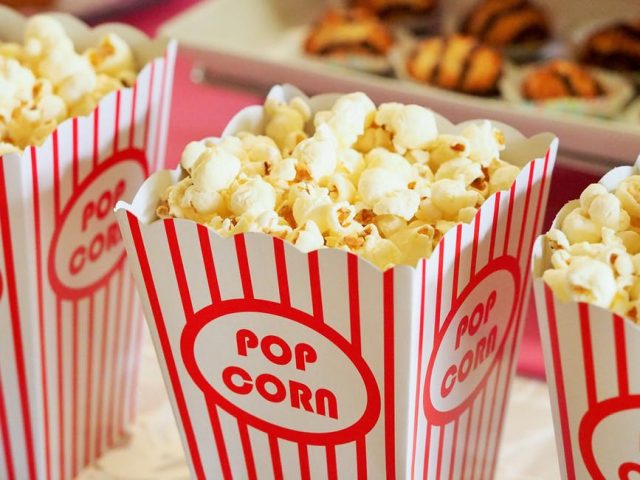 As 2017 comes to an end, we decided to take a look back over the movies that came out this year.

In film, 2017 saw many movies killing it at the Box Office, from Disney remakes to super hero flicks.

Take a look at some of the best movies of 2017 (in no particular order):

Beauty and the Beast 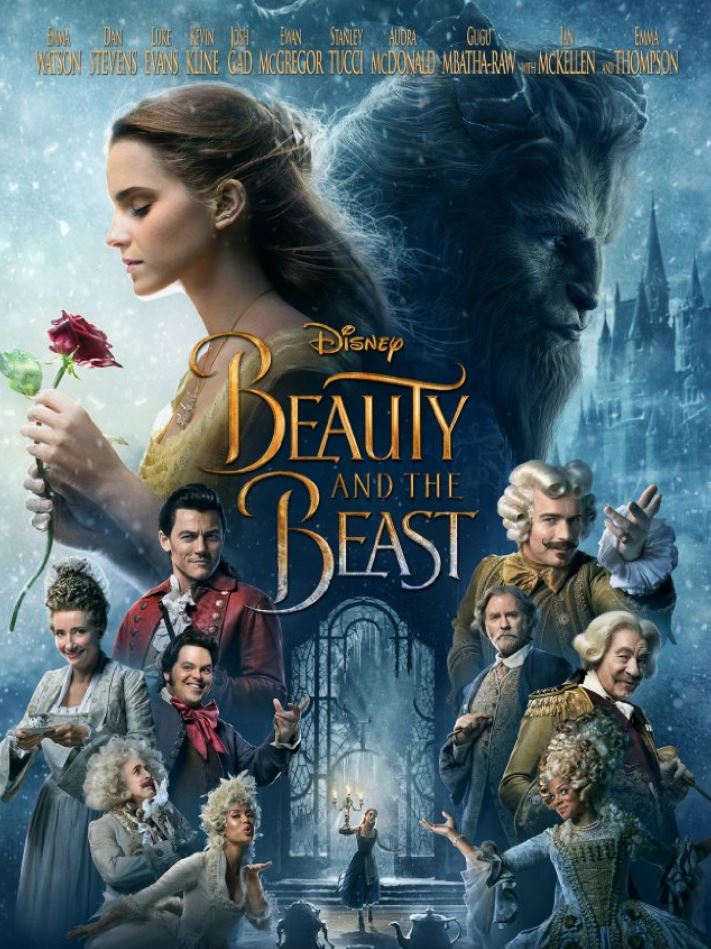 The Disney classic was remade this year and was an instant hit with people all over the world.

Emma Watson took on the role of Belle, alongside a star-studded cast.

The real success? All the Chip cups sold around the world (mainly from Penneys). 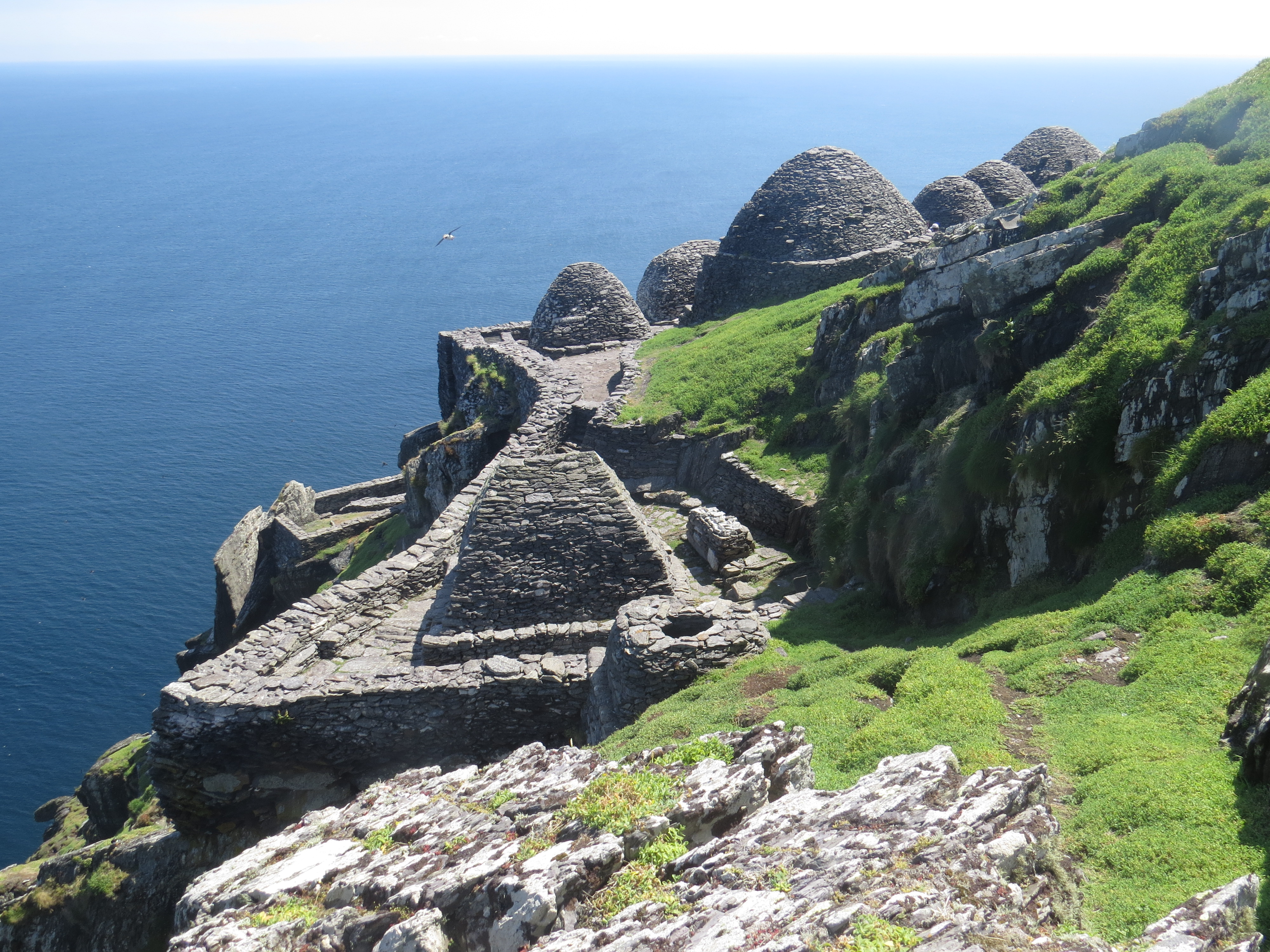 It was received mixed reviews, but we have to include the last Star Wars episode on this list.

One of our favourite parts? Well a huge amount of the film was shot on Skellig Michael. 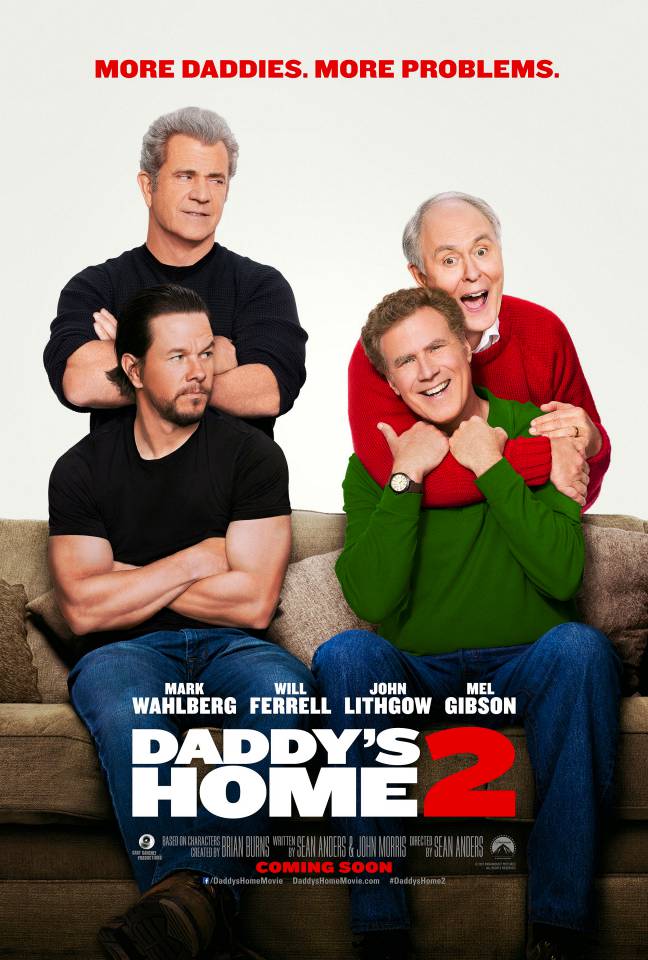 Will Ferrell and Mark Wahlberg reunited this year for the Daddy’s Home sequel – and it was hilarious.

Adding Mel Gibson and John Lithgow to the film series this time, this movie was laugh out loud funny.

The full cast jetted into Dublin this year too for the Irish premiere. 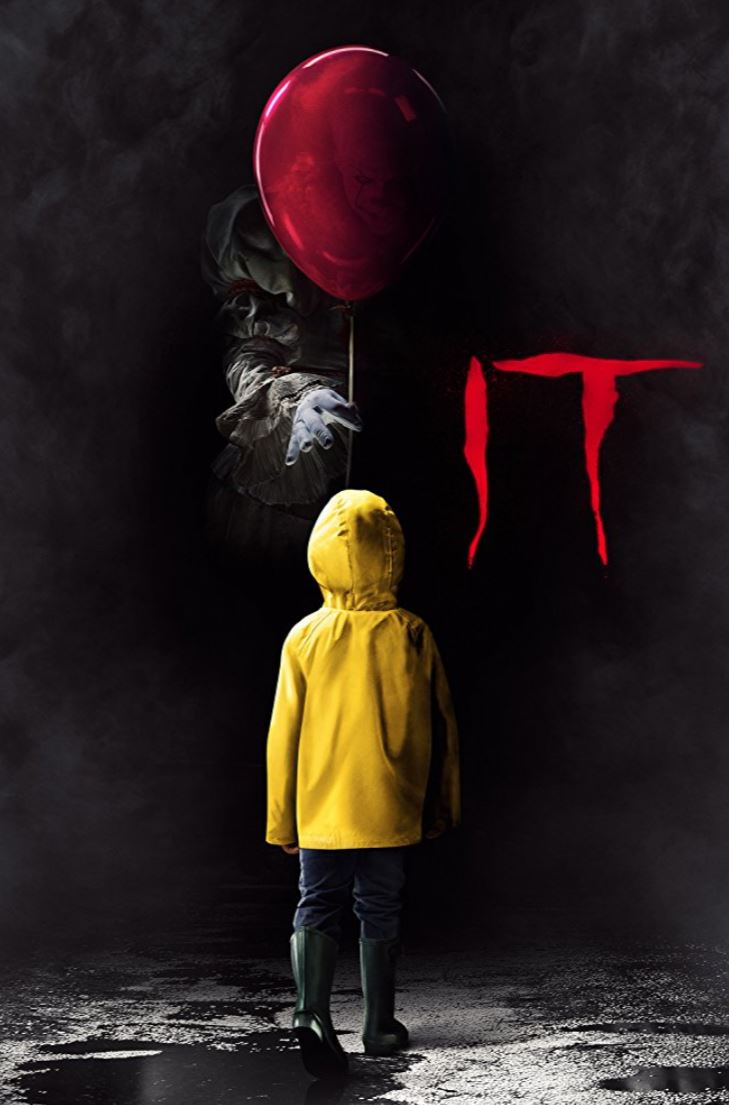 One of the scariest movies ever made came back this year – and people were loving it (see what we did there).

Based on the original Stephen King novel, this one is seriously creepy, and was a huge hit with fans this year. 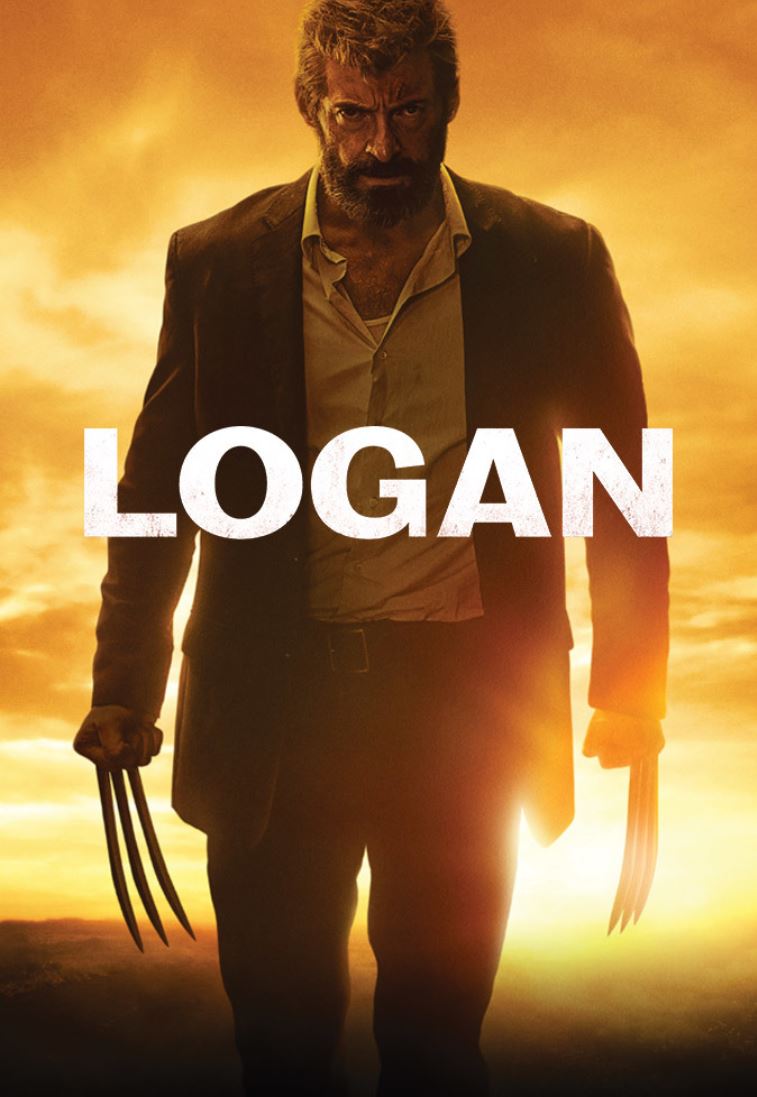 Another year, another X Men movie, but this might be our favourite spin off yet.

Hugh Jackman returned to play Logan in the self-titled flick, which was a huge box office hit. 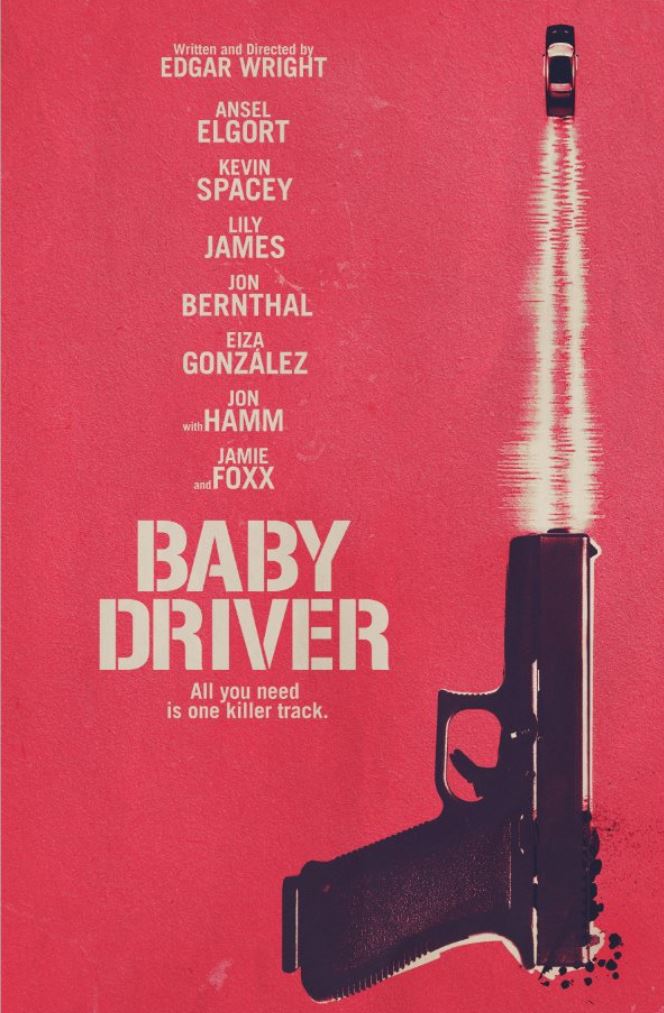 Another firm favourite this year was Baby Driver.

The film follows a young kid who becomes the getaway driver for a group of criminals.

With seriously cool music throughout, this is worth watching for the playlist alone. 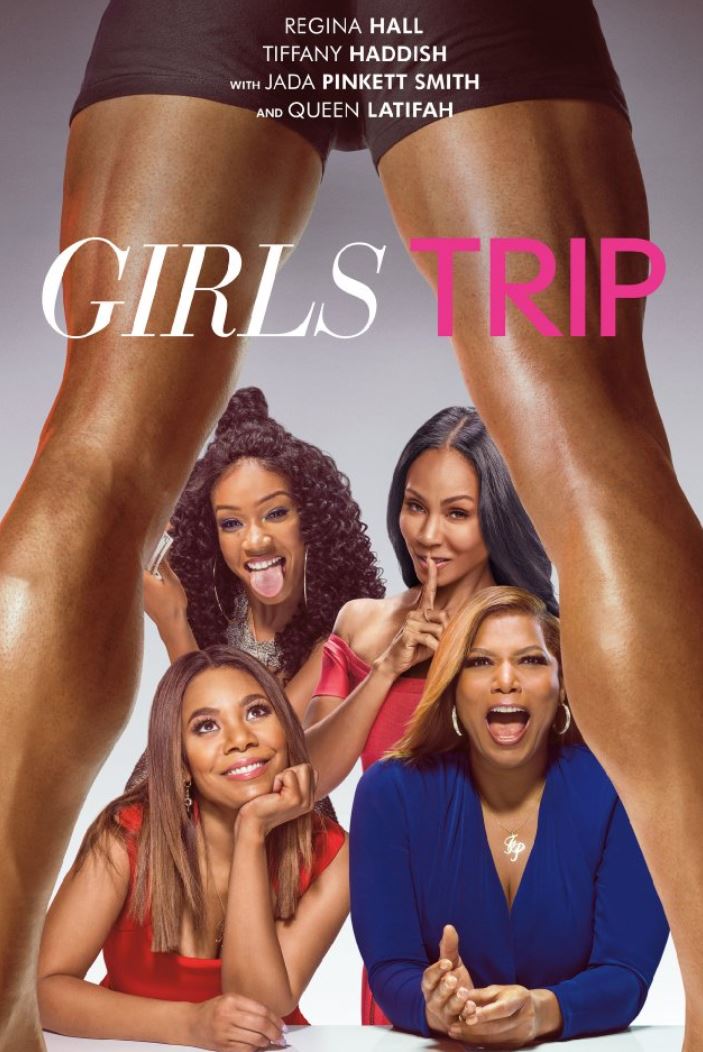 A comedy that was a true hit at the box office this year was Girl’s Trip.

Starring Queen Latifa and Jada Pinkett Smith, think Bridesmaids humour for this one. 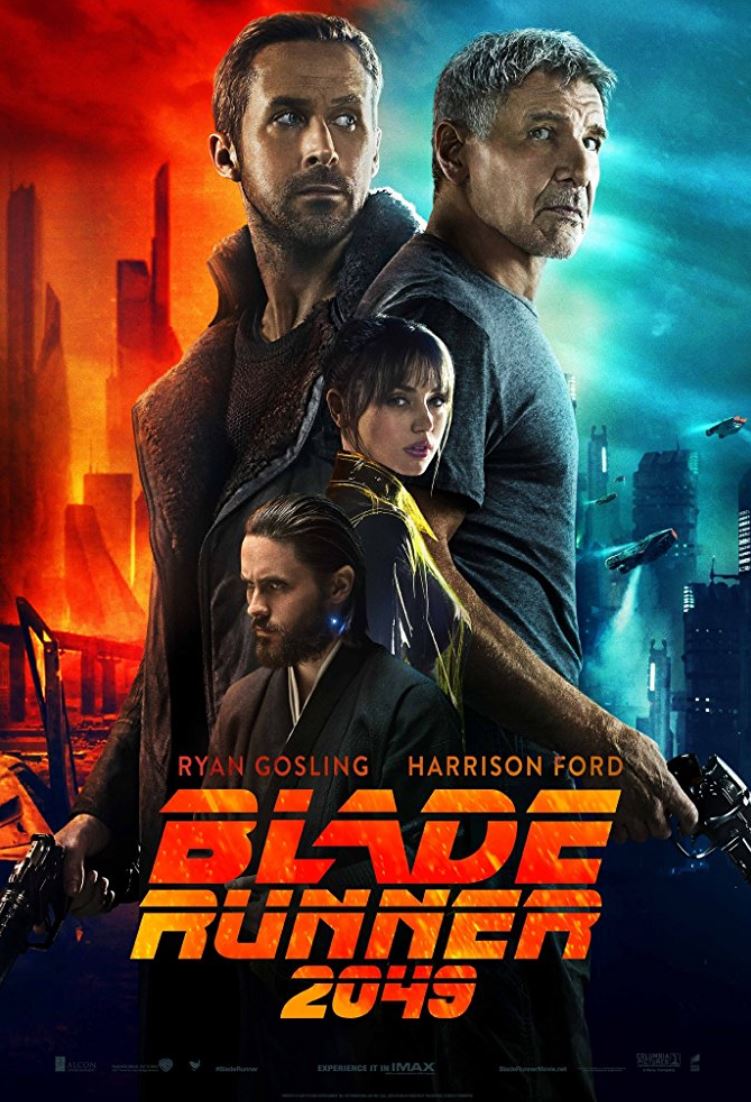 One of the most highly anticipated movies of 2017 – fans went into overdrive for the return of Blade Runner.

This time adding Ryan Gosling into the mix, the movie brought original fans back out in there millions. 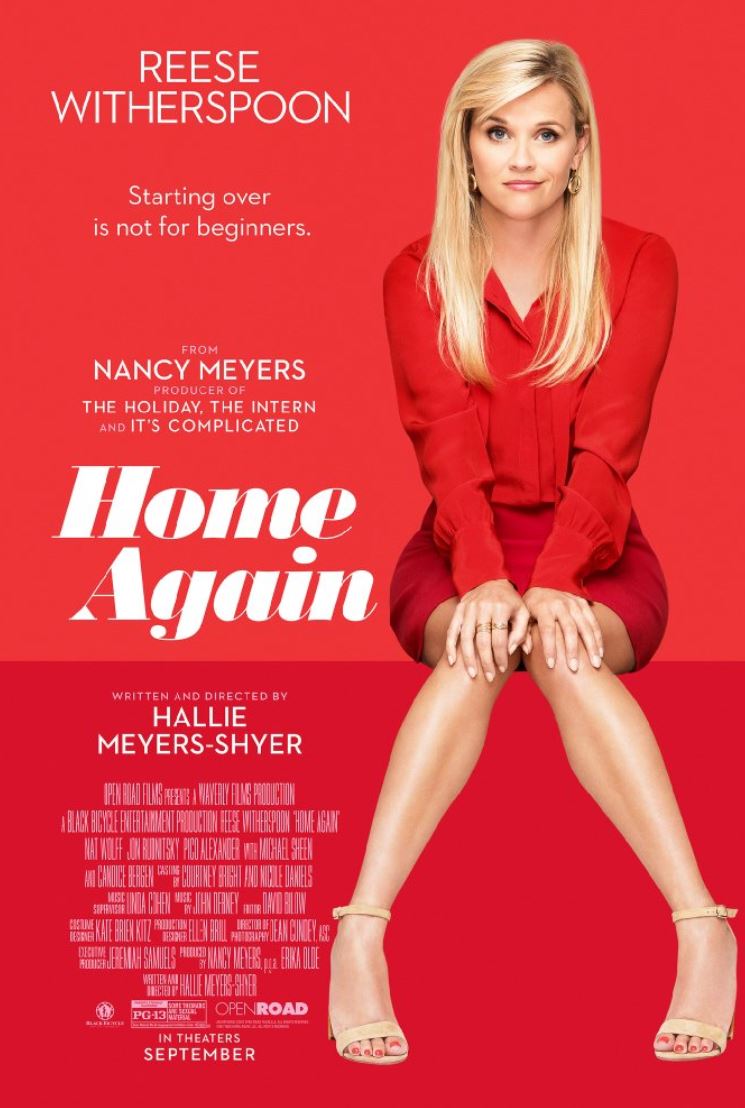 A sweet rom com out this year, Home Again ticked all the boxes.

Starring Reese Witherspoon, the movie follows a newly single mother who ends up moving in three young guys trying to make a movie.

Of course there’s sexual tension with one of the younger men. You can guess the rest… 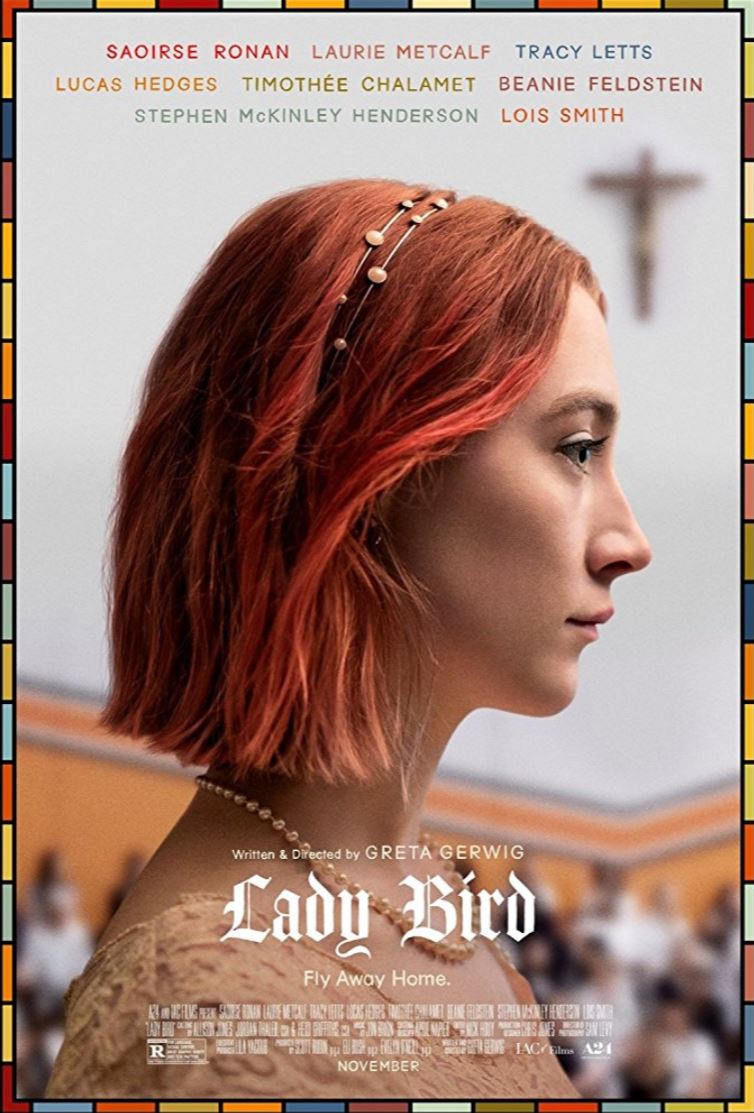 Not only hasn’t the film stirred Oscar buzz, but Saoirse Ronan herself is rumoured to be getting another Oscar nod in 2018.

Lady Bird has already been critically acclaimed around the world.

The story follows a high school senior and her turbulent relationship with her mother. 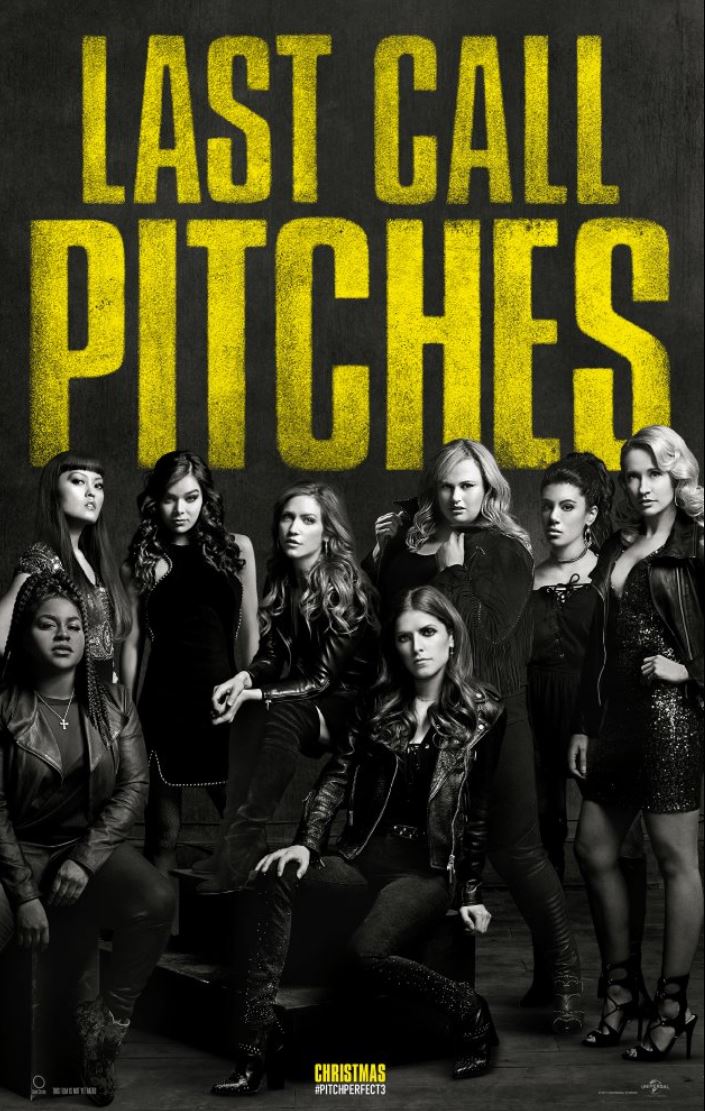 Ending the year on a high, the girls returned to sing one more time – and we’re loving it.

If you love a good musical movie, then this is the one for you. 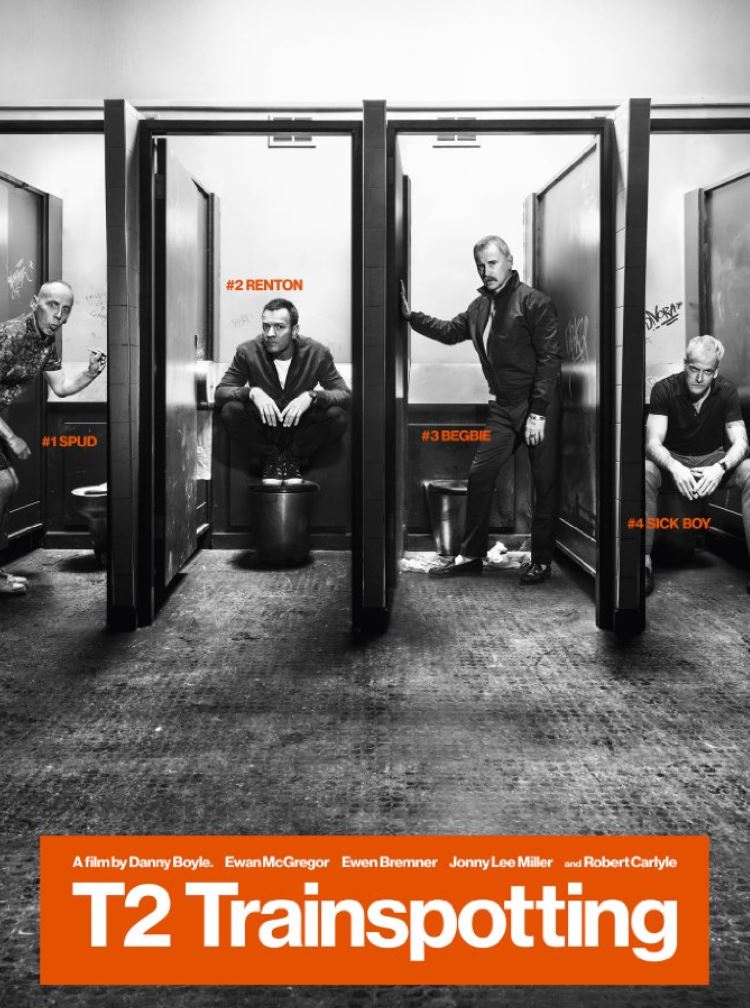 Another highly anticipated movie this year was the sequel to Trainspotting.

The entire cast returned over 20 years after the original, and its as much of a rollercoaster ride as the original.

The Killing Of A Sacred Deer 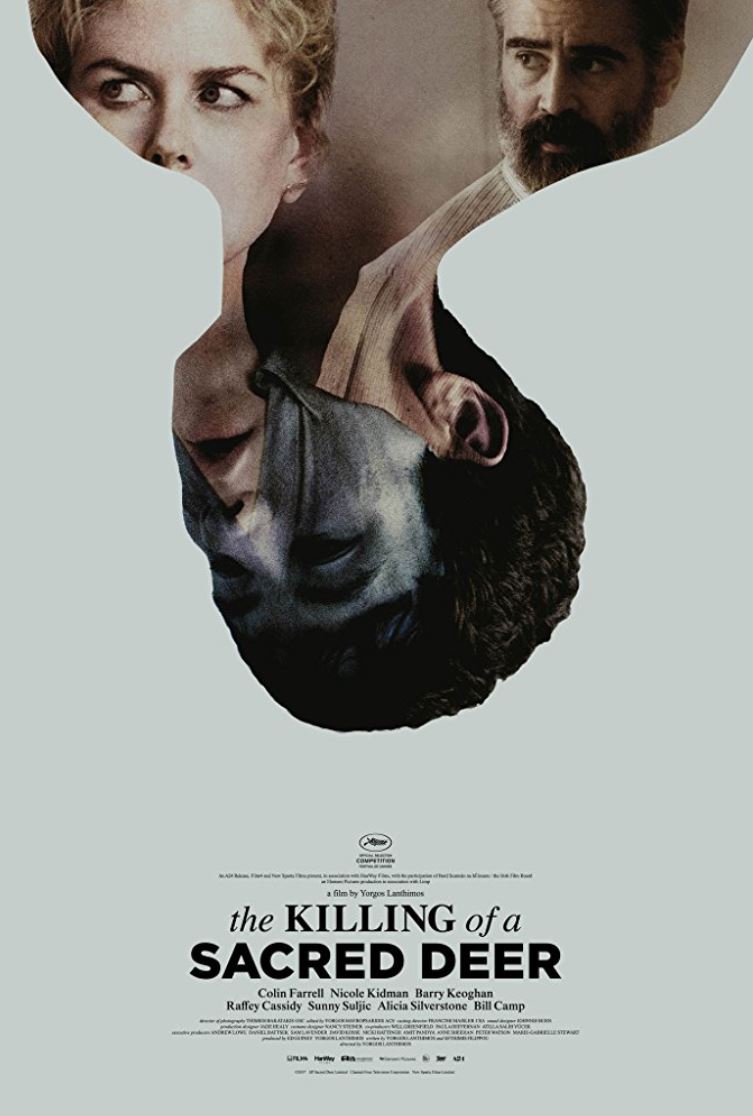 Starring Nicole Kidman and our very own Colin Farrell and Barry Keoghan, this was a huge hit with critics this year.

The movie follows a surgeon and his family and a scary revenge plot that is set to destroy their lives. 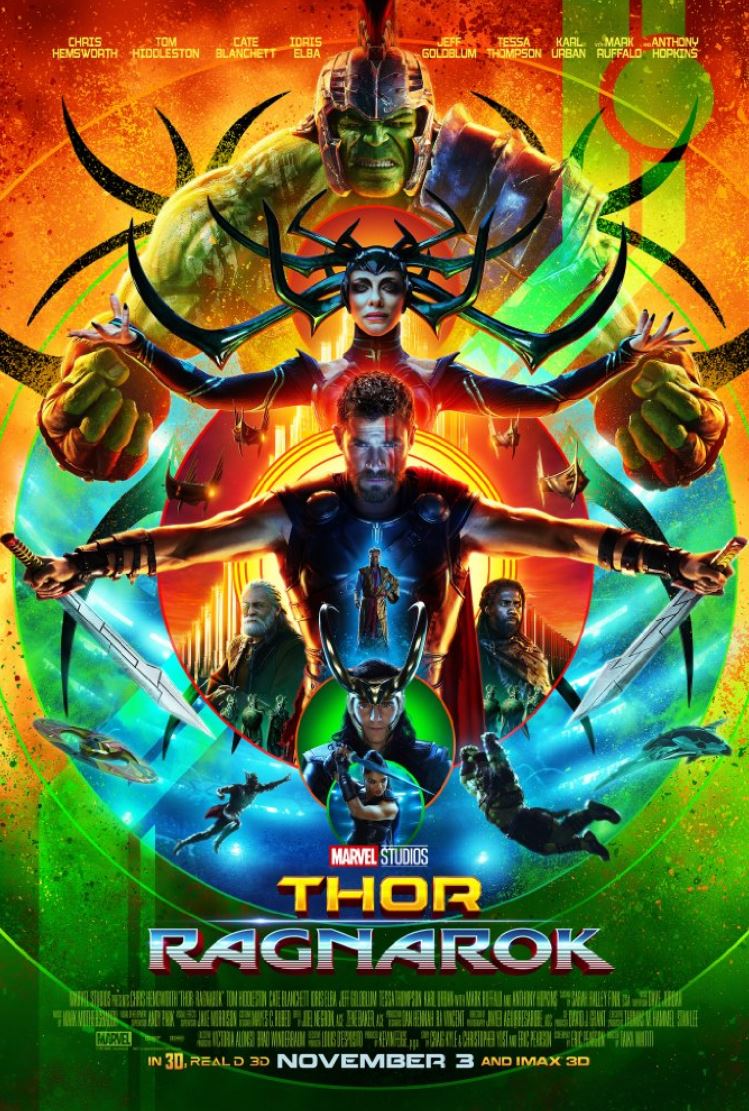 Marvel movies are always a hit and this year’s Thor sequel was a serious success.

Chris Hemsworth was back again to play the hero, trying to save the world once again.

Murder On The Orient Express 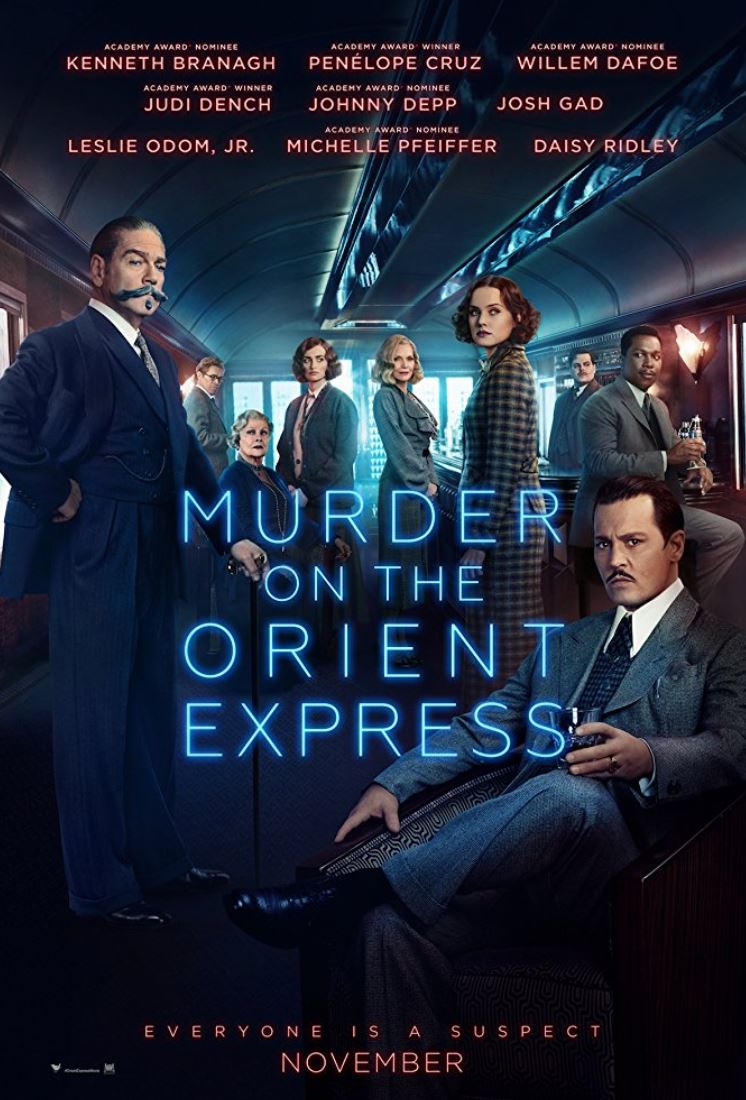 One of the many remakes this year, Murder On The Orient Express brought great excitement.

The movie had a star-studded cast and the whole plot is in the title really. 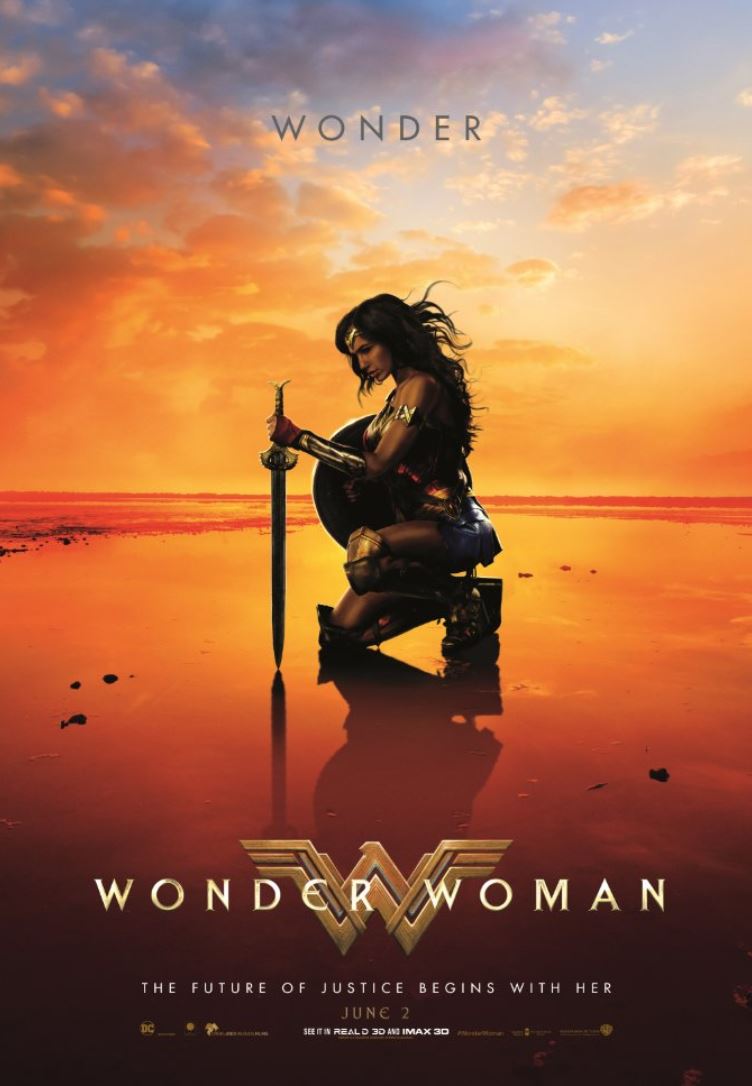 One of the highest grossing movies of the year, most little girls in the world now want to be Wonder Woman thanks to this movie.

Starring Gal Gadot, this film has everything you want in a super hero movie and more. 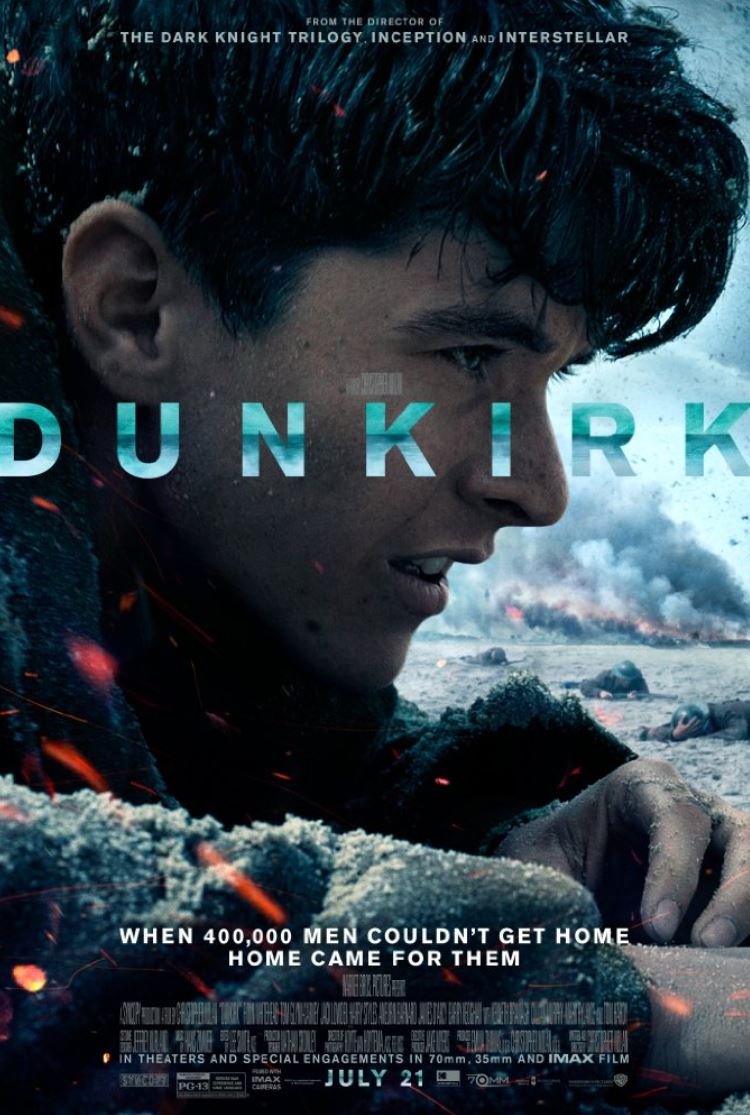 Last, but certainly not least Christopher Nolan’s Dunkirk was one of the most talked about movies this year.

Marking Harry Styles acting debut, the movie was praised for incredible visuals and a moving story.