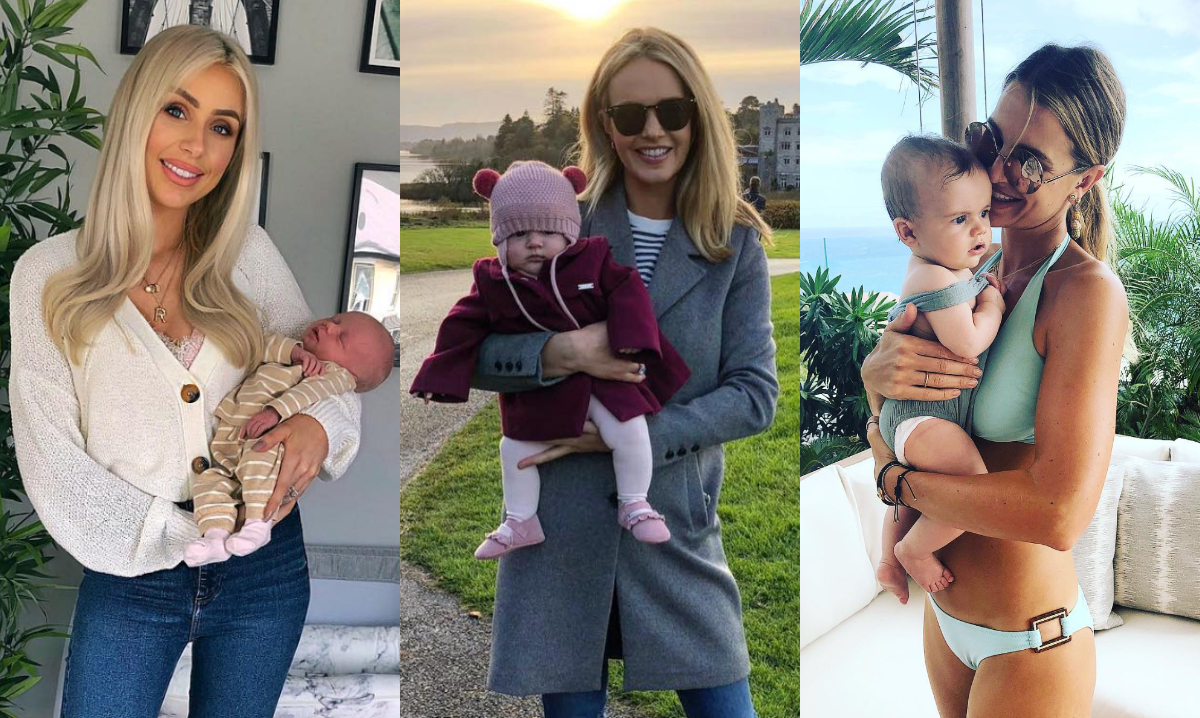 To celebrate Mother’s Day today, we’ve listed ten new Irish mothers who have welcomed a new bundle of joy over the past year.

Some of these new mums are celebrating the special day for the first time, and others have just added to their brood.

Rosie Connolly is celebrating her first Mother’s Day as a mother-of-two today.

The popular blogger, who is already mum to four-year-old Harry, gave birth to her baby girl much sooner than expected in February – as she went into labour two weeks early, just hours after her glamourous baby shower.

Rosie and her husband Paul named their gorgeous daughter Remi, and they’ve been doting over her ever since. 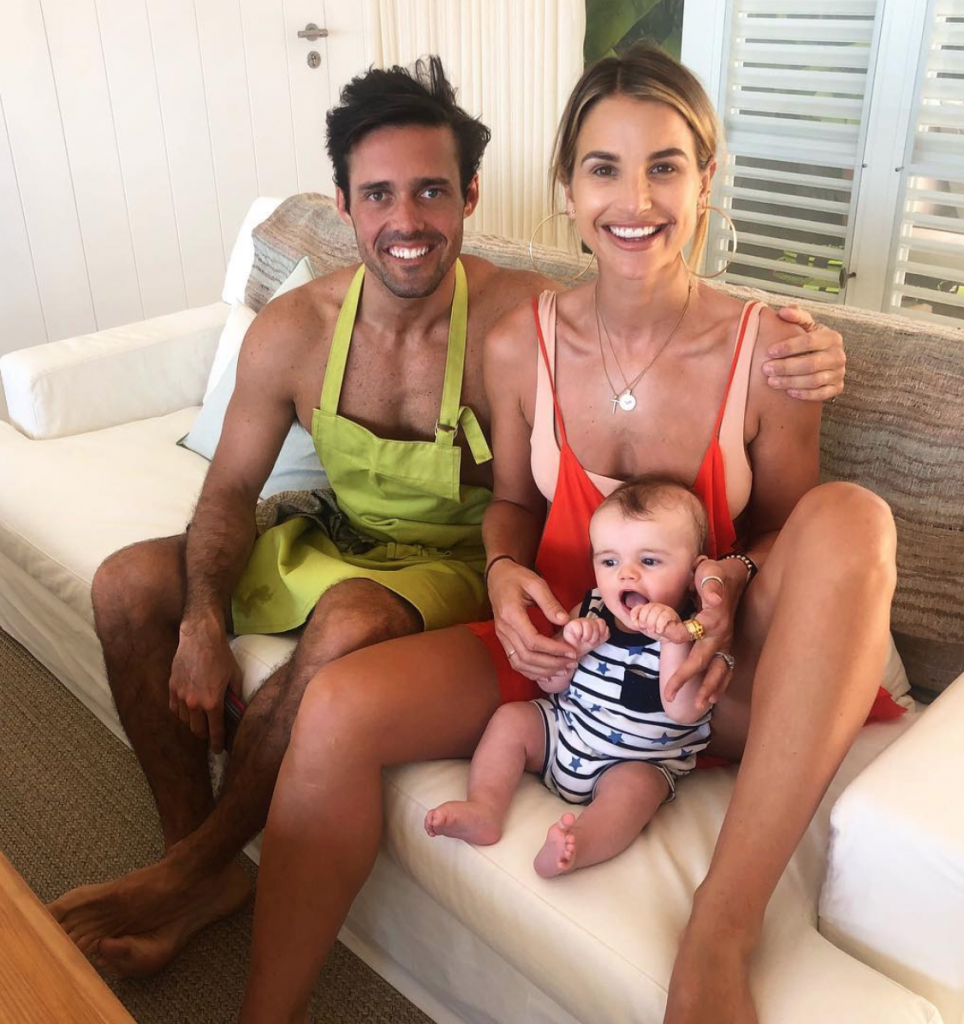 Today is particularly special for Vogue Williams, as she’s celebrating her first Mother’s Day as a mum.

The TV presenter welcomed her first child, Theodore, in September – and we can’t cope with how cute he is.

Vogue and her husband Spencer Matthews documented becoming first time parents on their own E4 reality show – and viewers instantly fell in love with the trio. 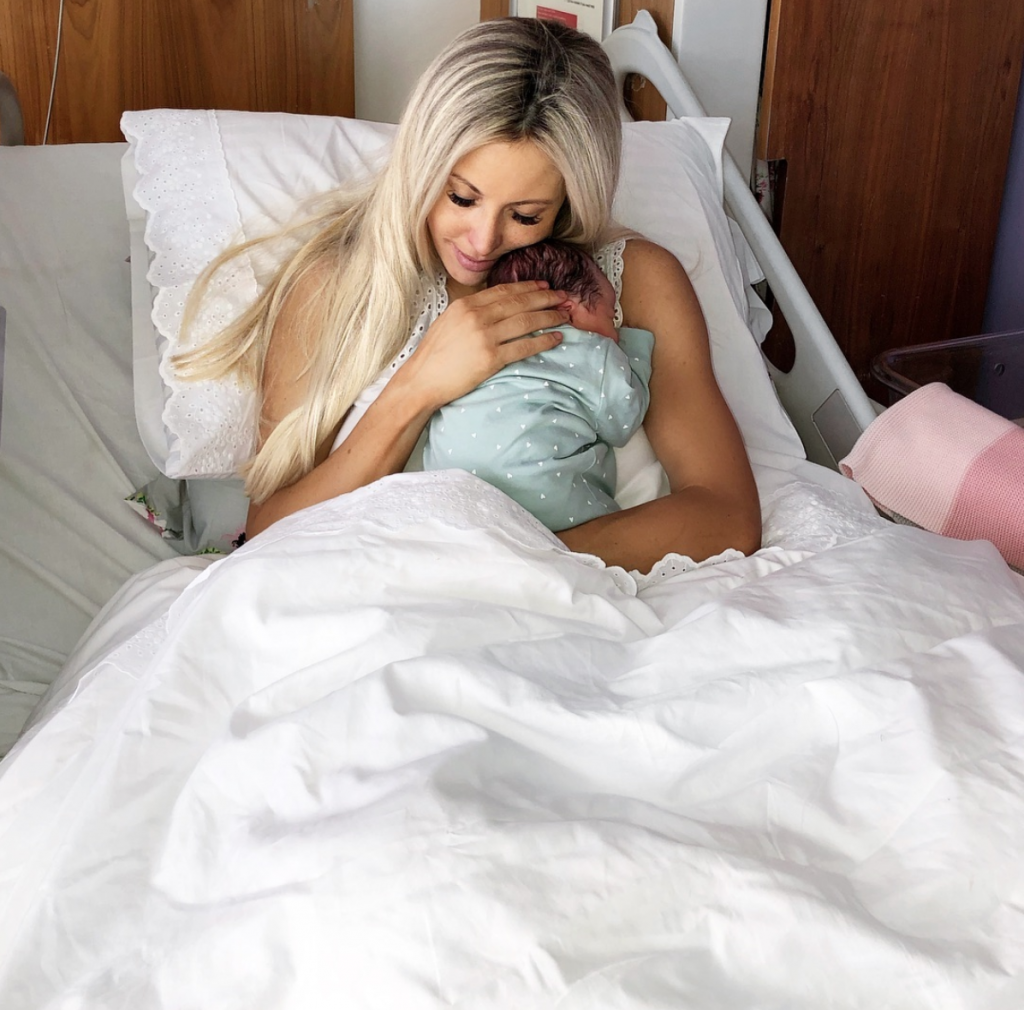 Lisa Jordan, who is already mum to her three-year-old daughter Pearl, gave birth to another baby girl earlier this month.

The Cork blogger named her beautiful daughter Bowie, and is celebrating her first Mother’s Day as a momma of two. 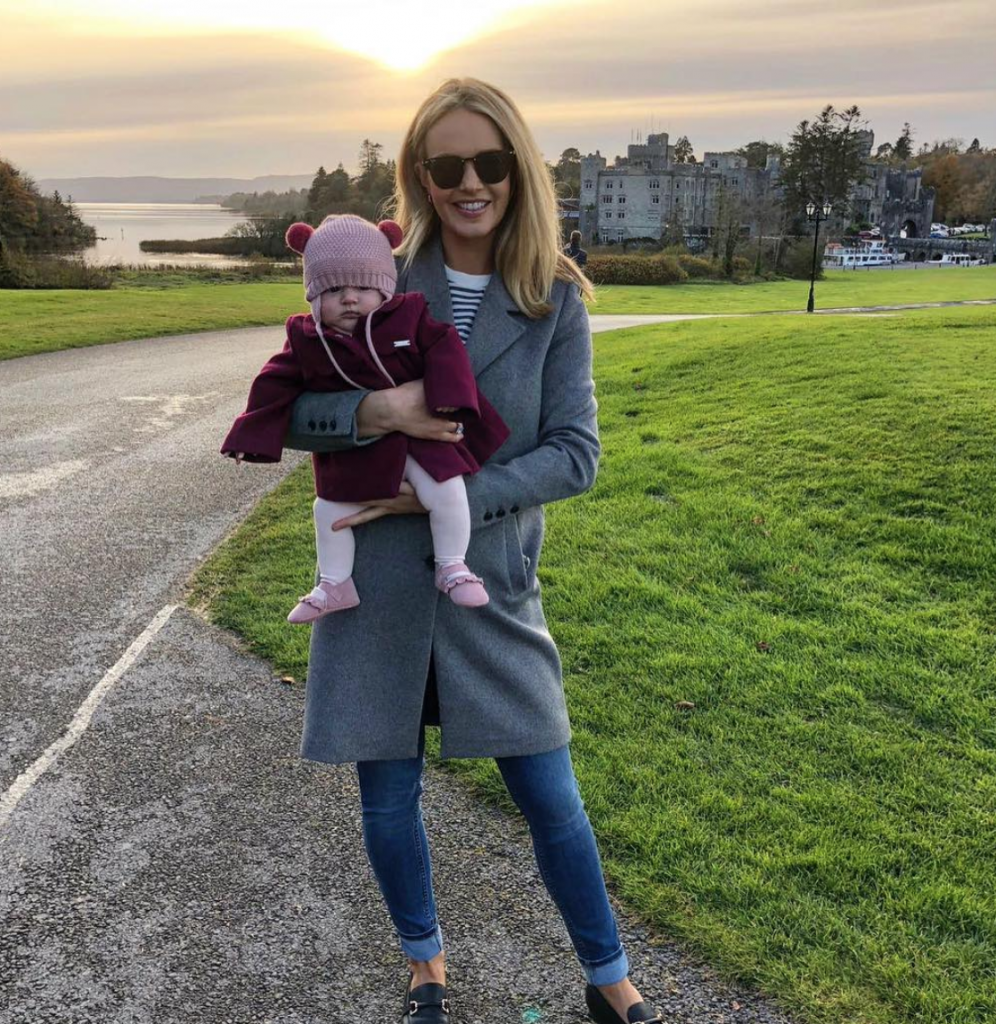 Aoibhin has embraced motherhood ever since, and she dresses her baby girl in the cutest outfits! 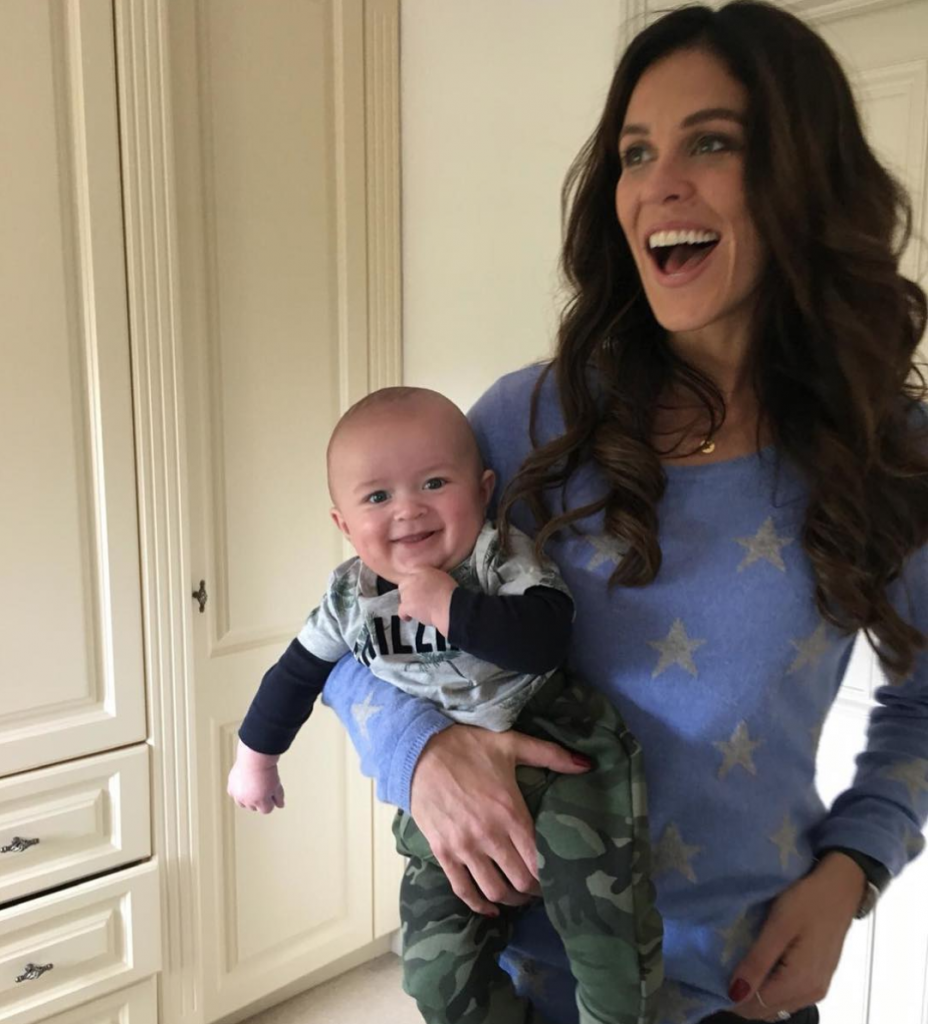 The Xposé host welcomed her first child with husband Rob MacNaughton in October.

The couple named their baby boy Bobby, and he arrived two weeks earlier than his due date.

The model welcomed her first child, a daughter named Wyatt, with her fiancé Dominic Day.

Nadia has been keeping busy since becoming a mum, as she’s been splitting her time between Dublin and London – where Dom plays for rugby union team Saracens. 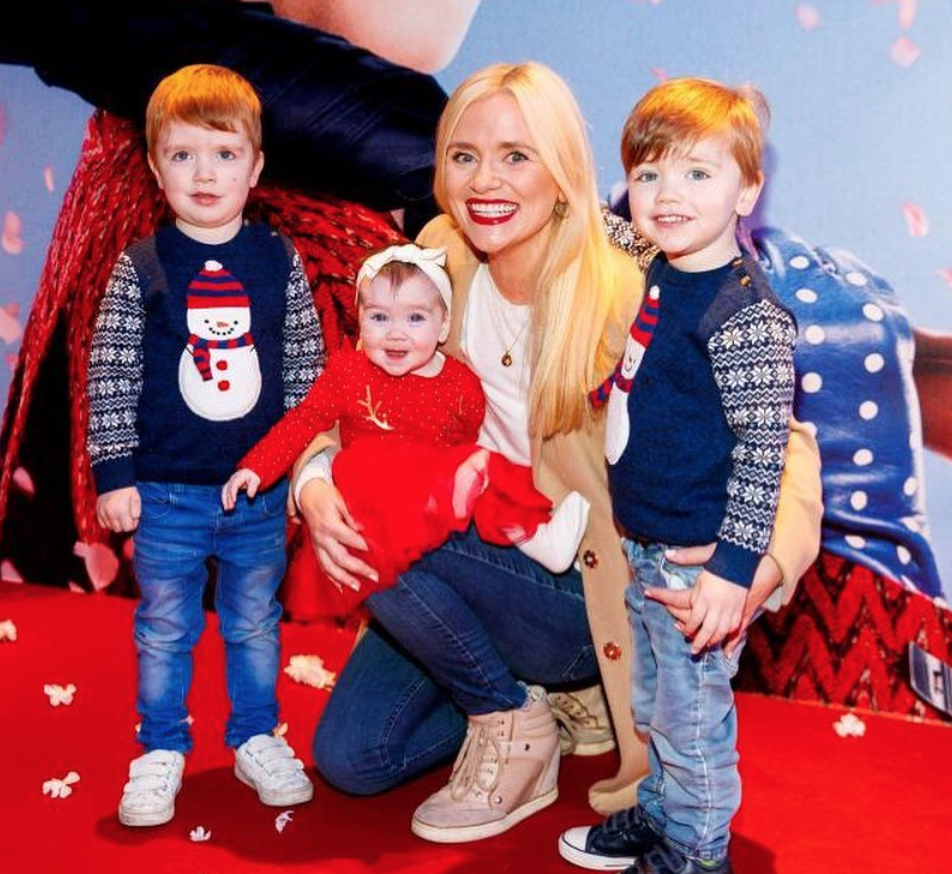 Karen Koster is celebrating Mother’s Day this year as a mum-of-three.

The TV presenter and her hubby John welcomed their third child together in June – a baby daughter named Eve. 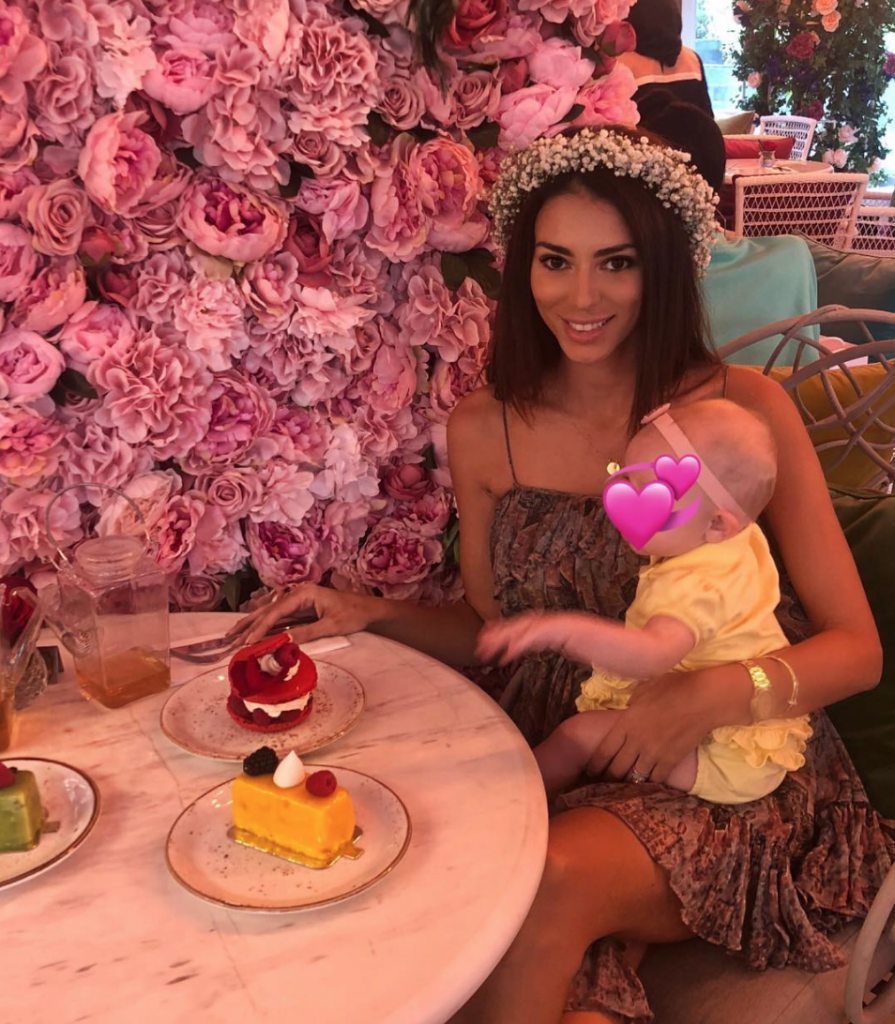 Georgia Penna is also celebrating her first Mother’s Day as a mum-of-three this year.

The Irish-Greek model and her husband Joe welcomed a baby girl via surrogate in April.

The notoriously private couple, who never share photos of their children’s faces, also share twin boys – who were born via surrogate in 2015.

The celebrity make-up artist and her husband Daniel Anderson welcomed their first child, a son named Gene, in June 2018.

Ciara Doherty is celebrating her first Mother’s Day today too.

Ciara is now mum to a baby girl, but is yet to confirm her daughter’s name.