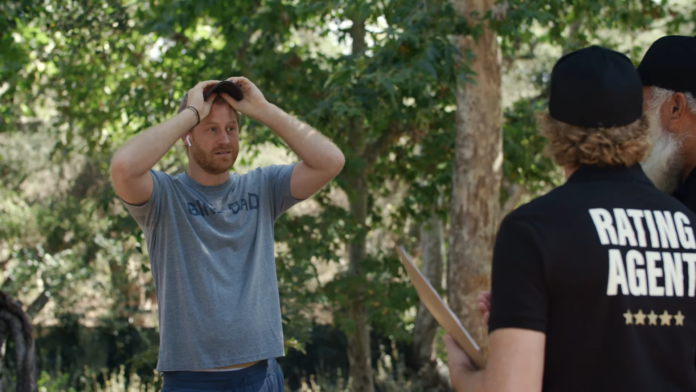 Prince Harry has shown off his acting skills by appearing in a television skit to promote his new sustainable travel campaign.

The Duke of Sussex founded his eco-travel non-profit organisation ‘Travalyst’ in September 2019, and the skit is part of a new campaign encouraging people to travel more sustainably.

The 37-year-old appeared alongside actors Rhys Darby and Dave Fane for the pre-recorded sketch, which aired on national TV in New Zealand.

In the five minute long clip, Harry can be seen jogging in a t-shirt that reads ‘GIRL DAD’, when a “rating agent” ambushes him.

The Duke was given a positive rating by New Zealand for turning off the tap while brushing his teeth, but had points deducted for “dropping a lolly wrapper” during his official tour to NZ with his wife Meghan Markle in 2018.

Speaking to Te Ao Maori News about the campaign, Harry said: “For our campaign, we are encouraging people to flip the script.”

“We are always being asked for our feedback on our trips and experiences, but what would happen if our holiday rated us? It’s an important question to ask, and we want all of you to help us answer it.” 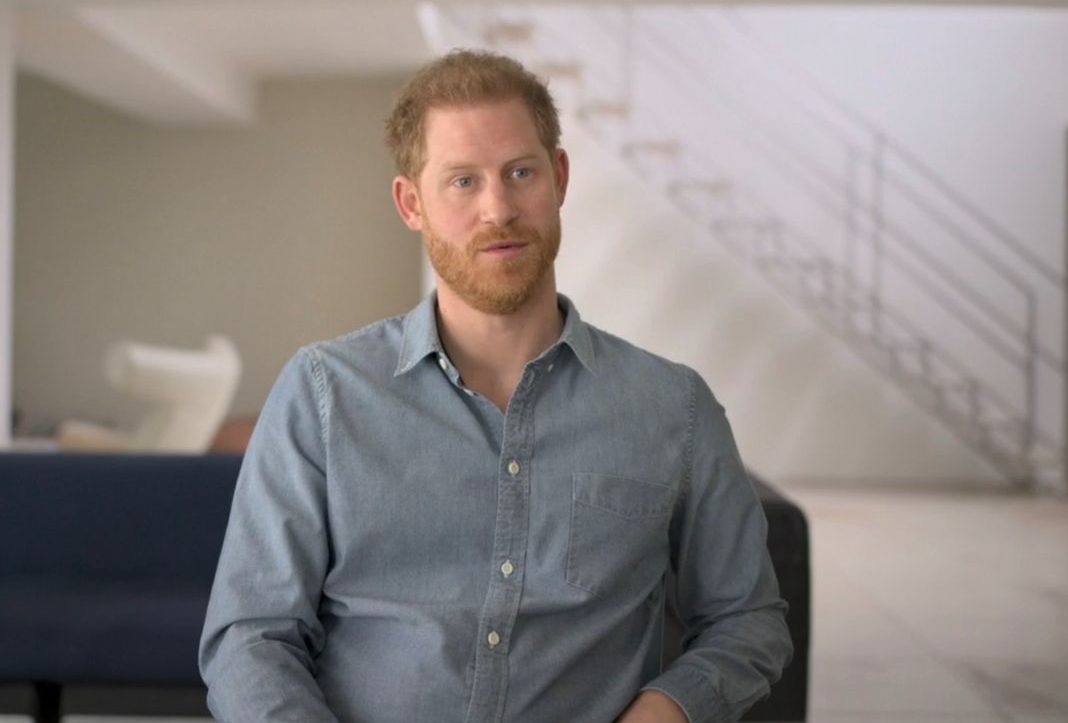 On the Travalyst website, people can complete a survey to “find out how your holiday would rate you.”

The website also contains tips on how you can be sustainable on holidays, which includes shopping local, looking after nature and wildlife, and staying at sustainable accommodation.