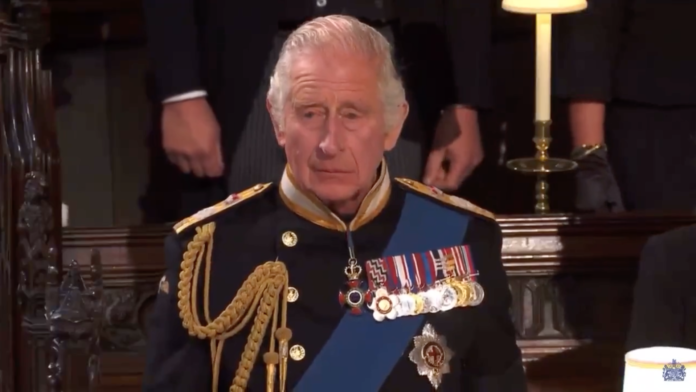 During the service, King Charles II remained silent while members of the Royal family and other mourners sang the British national anthem ‘God Save the King’.

This is because the song, which was ‘God Save the Queen’ during Queen Elizabeth’s 70 years on the throne, is traditionally sang to the reigning monarch. 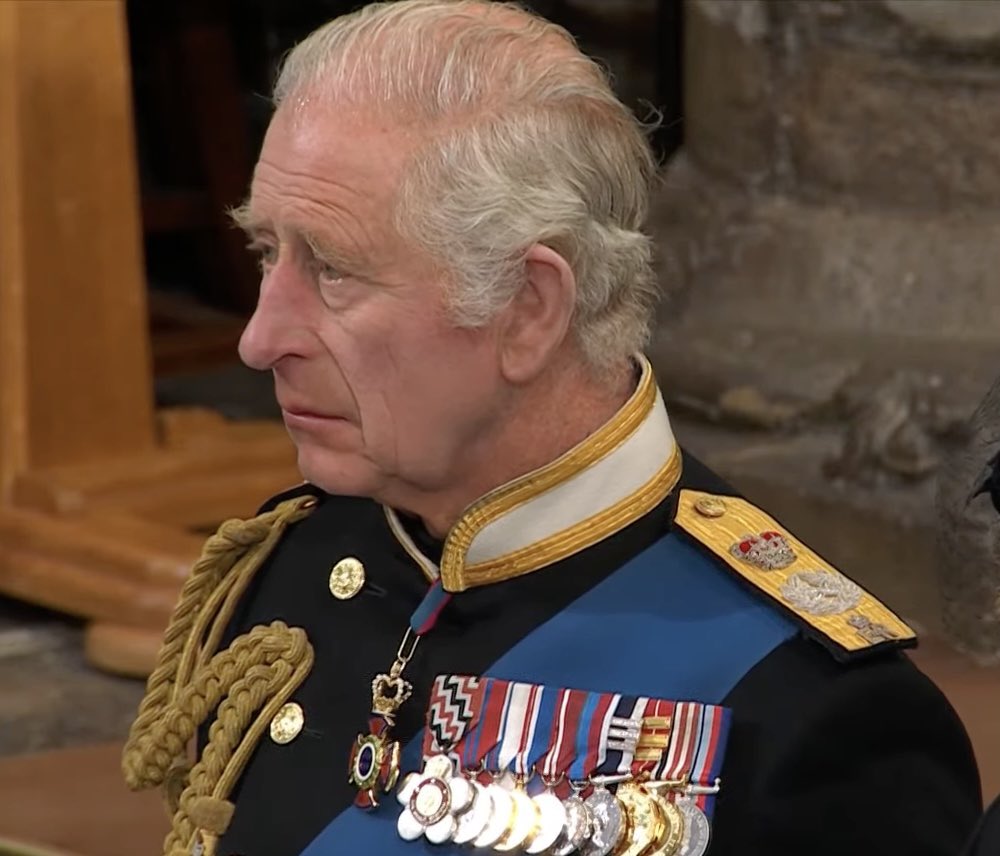 According to the Royal family’s official website, the national anthem lyrics have remained the same since it was first performed in 1745, bar substituting the words ‘Queen’ for ‘King’ where appropriate.

Queen Elizabeth II passed away on September 8 at the age of 96 and immediately afterwards, her eldest son Charles became King.

Ìn his first address as King, the 73-year-old said: “To all of us as a family, as to this kingdom, and the wider family of nations of which it is a part; My mother gave an example of lifelong love and of selfless service.”

“My mother’s reign was unequal in its duration, its dedication and its devotion. Even as we grieve, we give thanks for this most faithful life. I am deeply aware of this great inheritance and of the duties and heavy responsibilities of sovereignty which have now passed to me.”

“In taking up these responsibilities, I shall strive to follow the inspiring example I have been set in upholding constitutional government and to seek the peace, harmony and prosperity of the peoples of these islands and of the Commonwealth realms and territories throughout the world.”

“In this purpose, I know that I shall be upheld by the affection and loyalties of the peoples whose sovereign I have been called upon to be, and that in the discharge of these duties, I will be guided by the councils of their elected parliaments.”

“In all this, I am profoundly encouraged by the constant support of my beloved wife. I take this opportunity to confirm my willingness and intention to continue the tradition of surrendering the hereditary revenues, including the Crown of State to my government for the benefit of all, in return for the Sovereign Grant which supports my official duties as Head of State and Head of Nation.”

“In carrying out the heavy task that has been laid upon me, and to which I now dedicate what remains to me of my life, I pray for the guidance and help of almighty God. “