The Queen has reportedly stopped plans for Meghan Markle and Prince Harry to be independent from the Royal Family.

The pair are set to move to Frogmore Cottage in the coming weeks, just before the birth of their first child.

After their pregnancy announcement, the couple revealed they will be creating their own household, and rumours are rife that the pair will no longer work alongside Prince William and Kate Middleton.

But now Royal sources have told the UK Sunday Times that Meghan and Harry have been told they must stay apart of Buckingham Palace.

“They wanted their household to be entirely independent of Buckingham Palace but were told ‘no’.

The insider added that the Queen wants to make sure they don’t “go off and do their own thing”.

Now Royal sources are saying the Queen wants Meghan and Harry to be based at Buckingham Palace. 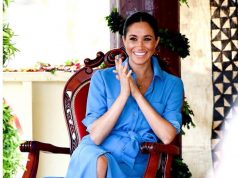 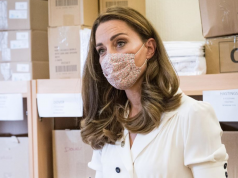