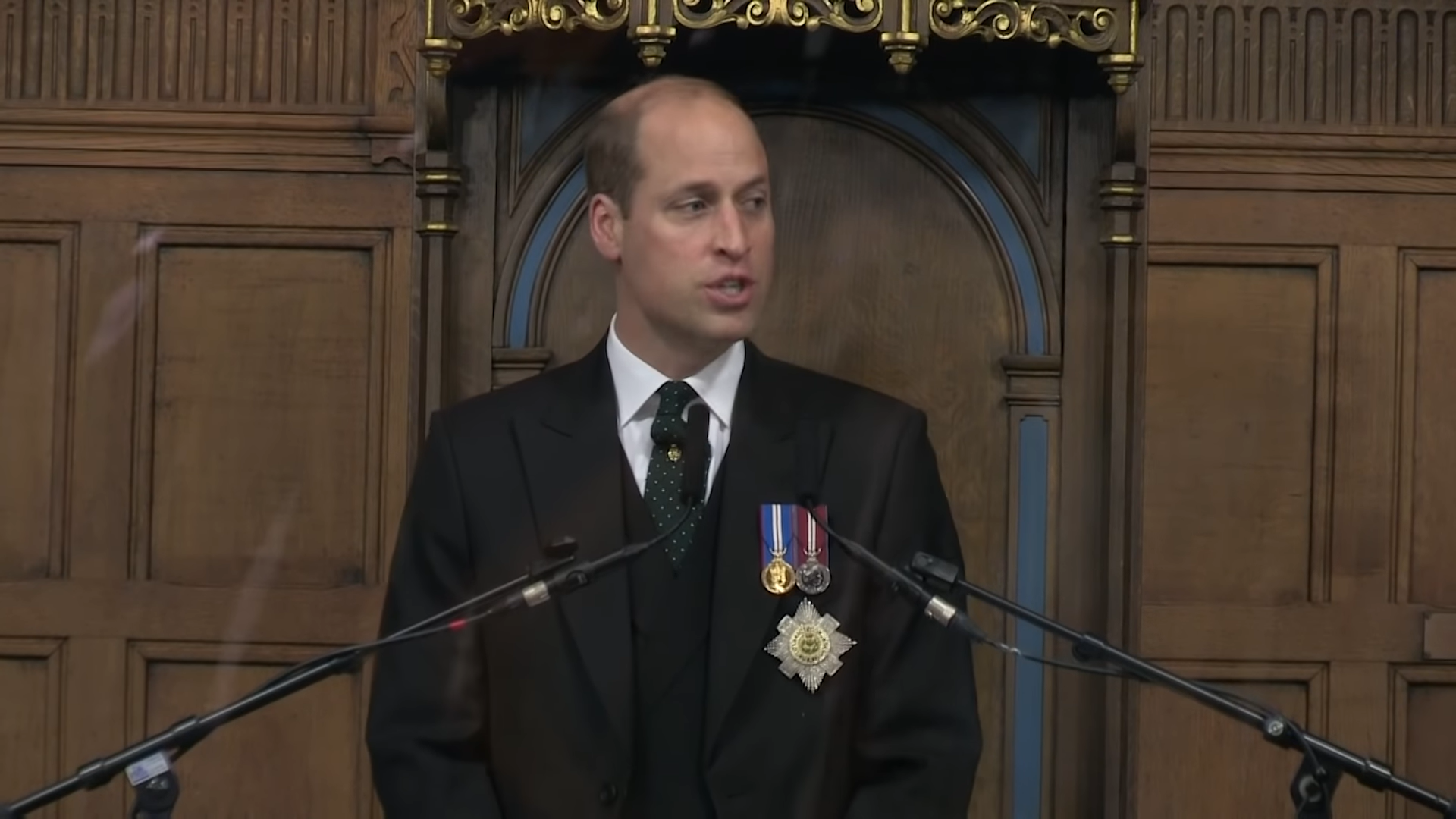 Prince William has recalled the “painful” moment he found out about his mother’s death.

The Duke of Cambridge was just 15 when Princess Diana died in a car crash in August 1997, while she was being chased by paparazzi in Paris.

On Saturday, May 22, William attended the opening ceremony of the General Assembly of The Church of Scotland, where he opened up about the “dark days of grief” that followed his beloved mum’s death.

He said in a speech: “Scotland is the source of some of my happiest memories but also my saddest. I was in Balmoral when I was told that my mother had died.”

“Still in shock, I found sanctuary in the service at Crathie Kirk [church] that very morning and in the dark days of grief that followed, I found comfort and solace in the Scottish outdoors.”

“As a result, the connection I feel to Scotland will forever run deep,” the 38-year-old continued.

“And yet alongside this painful memory, is one of great joy. Because it was here in Scotland, 20 years ago this year, that I first met Catherine,” he added, referring to his wife Kate Middleton.

“Needless to say, the town where you meet your future wife holds a very special place in your heart. George, Charlotte and Louis already know how dear Scotland is to both of us, and they are starting to build their own happy memories here to,” William said of his three children.

“We have no doubt they will grow up sharing our love and connection to Scotland from the Highlands to the Central Belt, from the Islands to the Borders.”

The news comes after William’s younger brother Prince Harry admitted he turned to alcohol and drugs to cope with his mother’s death.

In his new Apple TV series with Oprah Winfrey, The Me You Can’t See, the Duke of Sussex addressed the trauma of losing his mother at such a young age in front of the entire world.

“For me the thing I remember the most was the sound of the horses’ hooves going along the Mall,” he told Oprah.

“It was like I was outside of my body and just walking along doing what was expected of me. [I was] showing one tenth of the emotion that everybody else was showing: This was my mum – you never even met her.”

The loss of his mother caused him to suffer severe panic attacks between the ages of 28 and 32, and Harry admitted: “I was just all over the place mentally.”

“Every time I put a suit on and tie on … having to do the role, and go, ‘right, game face’, look in the mirror and say, ‘let’s go’. Before I even left the house I was pouring with sweat. I was in fight or flight mode.”

The 36-year-old admitted he would binge drink on a Friday or Saturday night “not because I was enjoying it but because I was trying to mask something”.