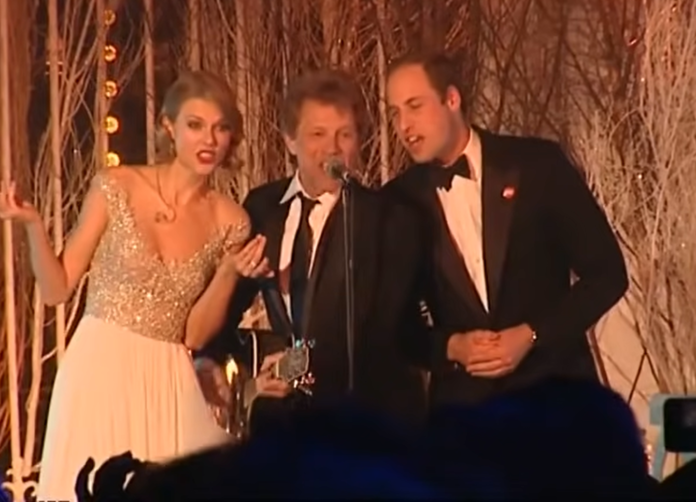 Prince William has recalled the moment Taylor Swift convinced him to get on stage to sing with Bon Jovi.

Speaking about the “off the cuff” moment on a special Christmas episode of Apple Fitness+’s Time to Walk series, which premieres on December 6, the Duke of Cambridge admitted he still “cringes” when he thinks about it.

The father-of-two said: “So, around about – it must be nearly 10 years ago now – I can’t believe I’m actually telling this story. I went to a charity fundraising gala for Centrepoint, which is a young homeless charity that I am very fond of and have supported for many years. It’s an annual fundraiser, and I turn up, and Jon Bon Jovi and Taylor Swift are at the event, which nearly knocked me off my feet, as well.” 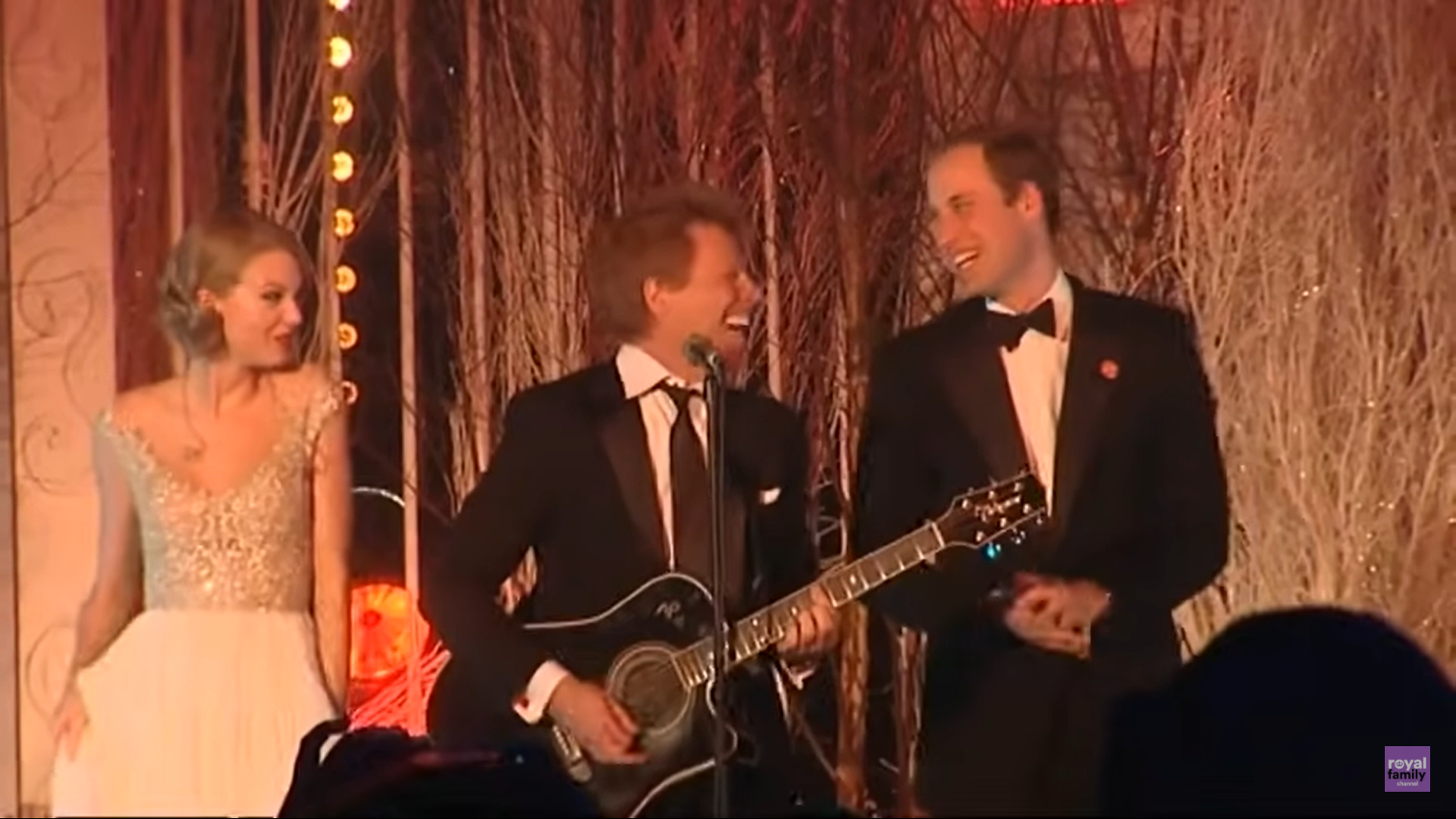 “When I sat down to watch Jon Bon Jovi do his performance, I thought, ‘That’s it. My job is done. I’ll get a dinner in a minute, and I might be able to have a chat to some people, and, you know, I’m off-duty a little bit now.’ Little did I think what was going to happen next.”

“I’m sat next to Taylor Swift. She’s on my left. And after Jon does his first song, there’s a pause, and she turns to me. She puts her hand on my arm, looks me in the eye, and says, ‘Come on, William. Let’s go and sing.’

The 39-year-old continued: “To this day, I still do not know what came over me. Honestly, even now I’m cringing at what happened next, and I don’t understand why I gave in. But, frankly, if Taylor Swift looks you in the eye, touches your arm, and says, ‘Come with me…’ I got up like a puppy and went, ‘Yeah, okay, that seems like a great idea. I’ll follow you.'”

“I walked up on stage in a trance, and then sort of halfway through Jon Bon Jovi’s Livin’ On a Prayer song, I wake up. And I’m thinking to myself, ‘Am I standing on the stage singing Livin’ On a Prayer when I don’t even know the words?’ And so I desperately try and remember some of the words and sing as hard as I can,” he recalled.

“Beneath my black tie, there was a lot of sweating going on. I felt like a swan, where I was trying to keep myself composed on the outside, but inside, the little legs are paddling fast.”