Prince Harry’s close friend said that the royal will be a “great dad.”

Former rugby player Mike Tindall insisted that Prince Harry will be a “hands-on” parent to The Daily Mirror.

Citing Harry’s “joyful” nature, the sportsman said that the royal gets his pleasant vibe from his family. 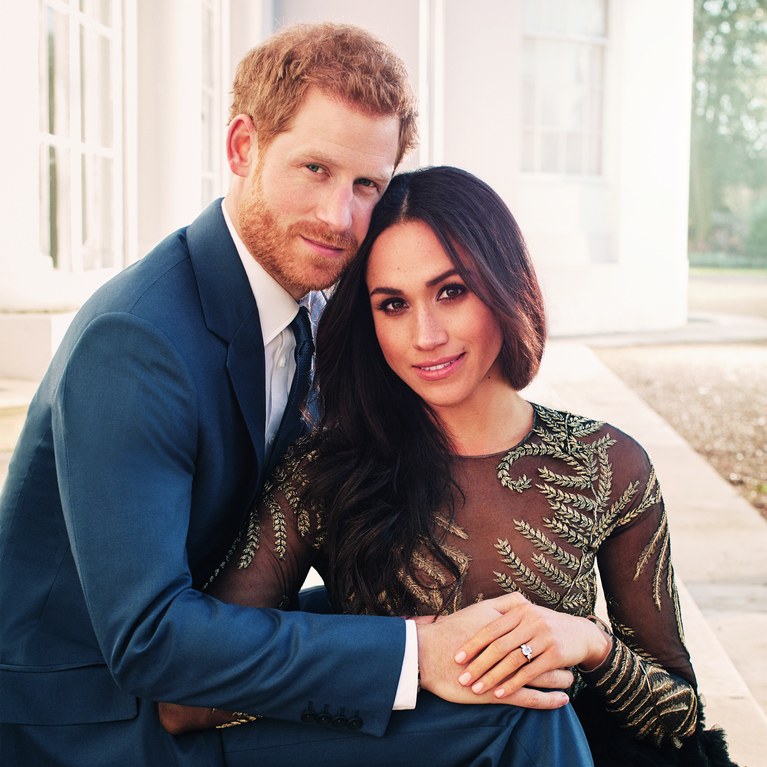 The father of two, who is husband to the Queen’s granddaughter Zara, continued:

“I’ve seen him around all the kids we have between us all – he’s always brilliant.”

When asked if the prince would be changing nappies, he replied: “I’m sure he will. He’s going to be a great dad.”

Meghan’s family has spoken out to say that there is a hope that the birth will reunite the extended family. 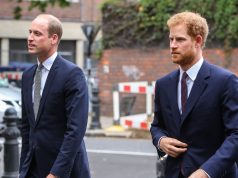