Prince Harry has shared details about his private meeting with his grandmother Queen Elizabeth.

The Duke of Sussex and his wife Meghan Markle paid a visit to the Queen and Prince Charles in the UK on Thursday, before they travelled to Holland for the Invictus Games.

The couple, who travelled without their two children, stayed at their UK residence Frogmore Cottage, before they spent Thursday morning with the Queen at Windsor Castle. 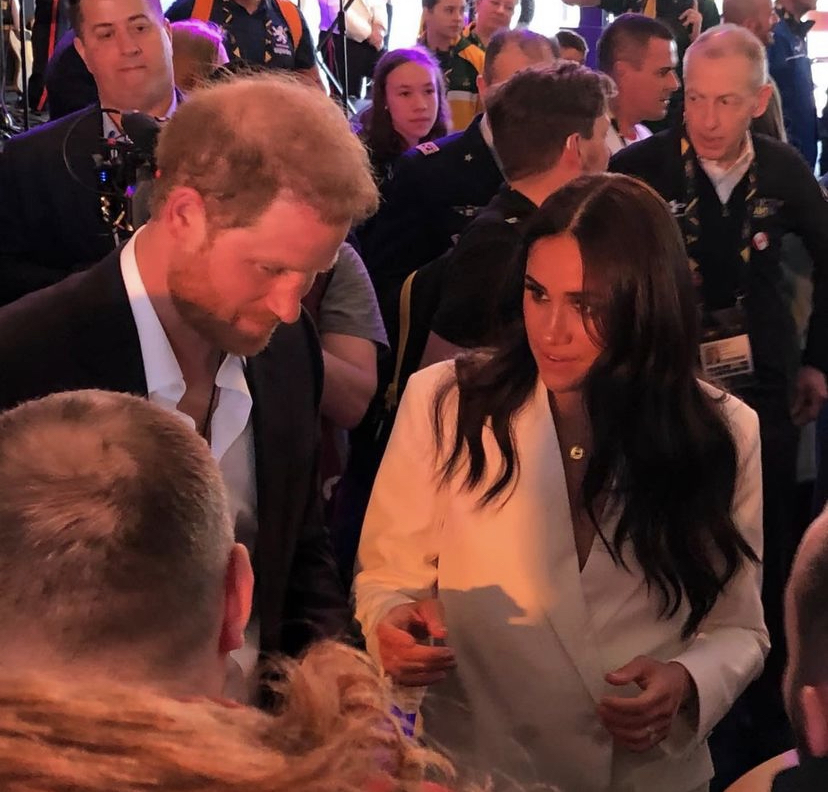 One of the topics Harry discussed with his grandmother was the Invictus Games, which he started in 2014.

He told the BBC on Monday: “She had plenty of messages for Team UK, which I have already passed on to most of them. So, it was great to see her.”

Prior to last week’s visit, Meghan had not returned to Europe since March 2020, when she and Prince Harry carried out their final round of royal engagements before they officially stepped back as working royals at the end of that month.

Prince Harry has returned to the UK on two occasions: for his grandfather Prince Philip’s funeral in April 2021 and again in July 2021 to unveil a statue of his late mother Princess Diana alongside older brother Prince William.

The Royal family are yet to meet Meghan and Harry’s second child, Lilibet Diana, who was born last June. Their daughter was named after her great-grandmother, Her Majesty The Queen, whose family nickname is Lilibet.