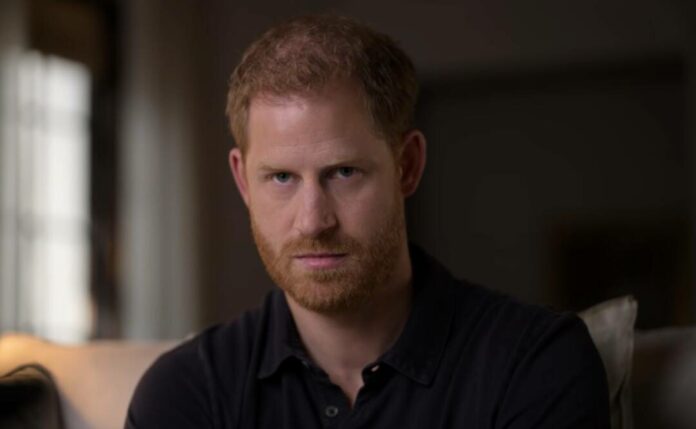 Prince Harry has revealed he cut details out of his memoir over fears his family would never “forgive” him.

The Duke of Sussex released his much-anticipated autobiography SPARE on January 10, which features more shocking claims about the Royal family.

In a new interview with The Telegraph, the 38-year-old admitted the initial draft of his book was twice as long – but he had to remove a lot of details for the sake of his father and brother. Harry said: “The first draft was different. It was 800 pages, and now it’s down to 400 pages. It could have been two books, put it that way. And the hard bit was taking things out.”

“There are some things that have happened, especially between me and my brother, and to some extent between me and my father, that I just don’t want the world to know. Because I don’t think they would ever forgive me.”

“Now you could argue that some of the stuff I’ve put in there, well, they will never forgive me anyway.”

“But the way I see it is, I’m willing to forgive you for everything you’ve done, and I wish you’d actually sat down with me, properly, and instead of saying I’m delusional and paranoid, actually sit down and have a proper conversation about this, because what I’d really like is some accountability. And an apology to my wife.”

While Harry has claimed he held back information in his book, the Duke of Sussex did accuse his brother Prince William of physically attacking him in 2019 following a row over his wife Meghan Markle.

Kensington Palace and Buckingham Palace have said they will not comment on the contents of the book.

However, insiders have claimed the Royal family are “rattled” over the claims in Harry’s memoir.