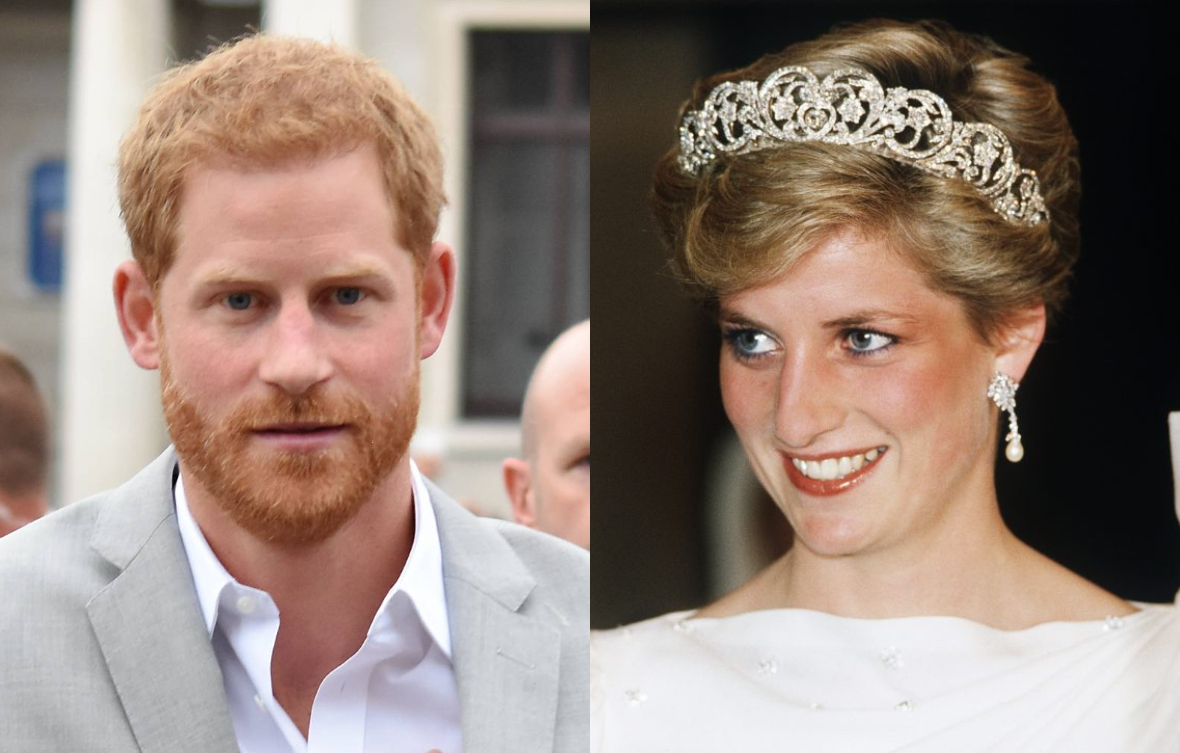 The awards ceremony recognises the achievements of 300 young people (aged 9 to 25) from across the world, inspired by Diana’s faith in the next generation to make positive change.

During a surprise virtual address, the Duke of Sussex congratulated this year’s Diana Award recipients, and said his mother would be “proud” of them.

Harry said: “I’m truly honoured to be celebrating your work, your commitment to change making and the vital role that you’ve taken on representing a new generation of humanitarianism.”

“Later this week, my brother and I are recognising what would have been our mum’s 60th birthday, and she would be so proud of you all for living authentic life with purpose and with compassion for others.”

“Our mum believed that young people have the power to change the world. She believed in your strength because she saw it day in and day out and in the faces of young people exactly like you, she witnessed a boundless enthusiasm and passion,” he continued.

“And I too see those same values shine through as it has done for 21 years now, The Diana Award carries her legacy forward by putting young people at the centre of our future – and this has never been more important.”

The Duke was just 12-years-old when his mother, the Princess of Wales, died in a car accident back in 1997.

Harry recently returned to the UK to attend the unveiling of the Princess Diana statue at Kensington Palace, which will take place on July 1st.

A small number of Diana’s close family will attend the ceremony on Thursday, on what would have been her 60th birthday.

Harry travelled to London without his wife Meghan Markle, who recently gave birth to their second child – a daughter named Lilibet Diana.

The couple are also parents to their two-year-old son Archie.