Prince Harry and Meghan Markle have confirmed they will attend The Queen’s Platinum Jubilee celebrations with their children Archie and Lilibet Diana.

It will be the first time Queen Elizabeth meets her great-granddaughter Lilibet, who is named after her.

A spokesperson for the couple said: “Prince Harry and Meghan, The Duke and Duchess of Sussex are excited and honoured to attend The Queen’s Platinum Jubilee celebrations this June with their children.”

From a Sussex spokesperson: "Prince Harry and Meghan, The Duke and Duchess of Sussex are excited and honoured to attend The Queen’s Platinum Jubilee celebrations this June with their children."

It comes as Buckingham Palace announced the Duke and Duchess of Sussex will not be invited onto the royal balcony for the Trooping the Colour on June 2.

Prince Andrew, who was stripped of his military titles due to sex abuse allegations against him, will also not be present on the balcony.

Prince Charles and Camilla, Duchess of Cornwall; Prince William, Kate Middleton, Duchess of Cambridge and their children; the Wessexes and children; Princess Anne and Sir Timothy Laurence; the Gloucesters, Duke of Kent and Princess Alexandra will be present.

Harry and Meghan saw the Queen last month for the first time in two years, on their way to The Invictus Games in the Netherlands.

Prior to that, the couple had not been back to the UK since they quit as senior working royals in January 2020.

They were notably absent from the memorial service held for Harry’s grandfather Prince Philip back in March. 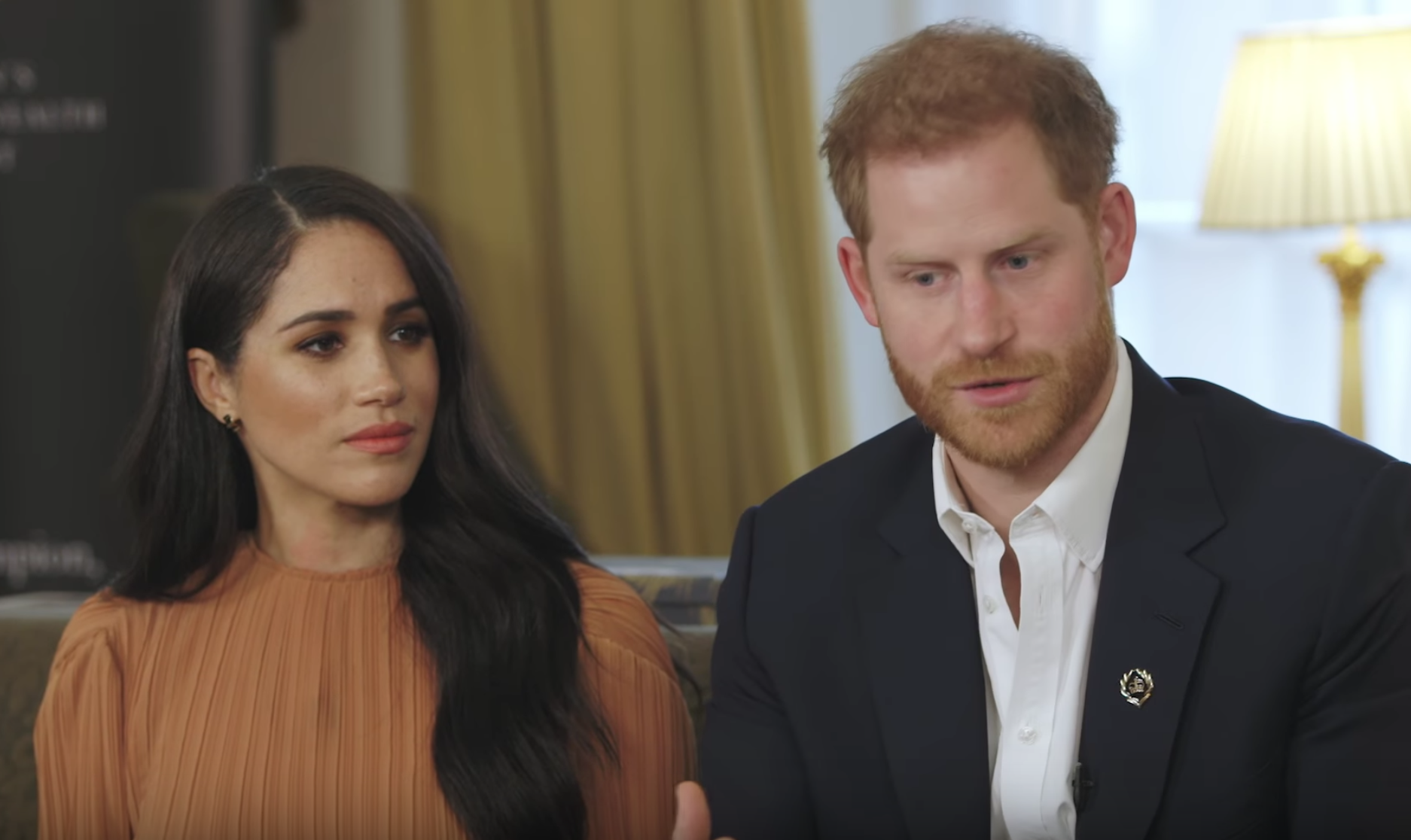