Prince Harry and Meghan Markle ‘furious’ over their childrens’ titles 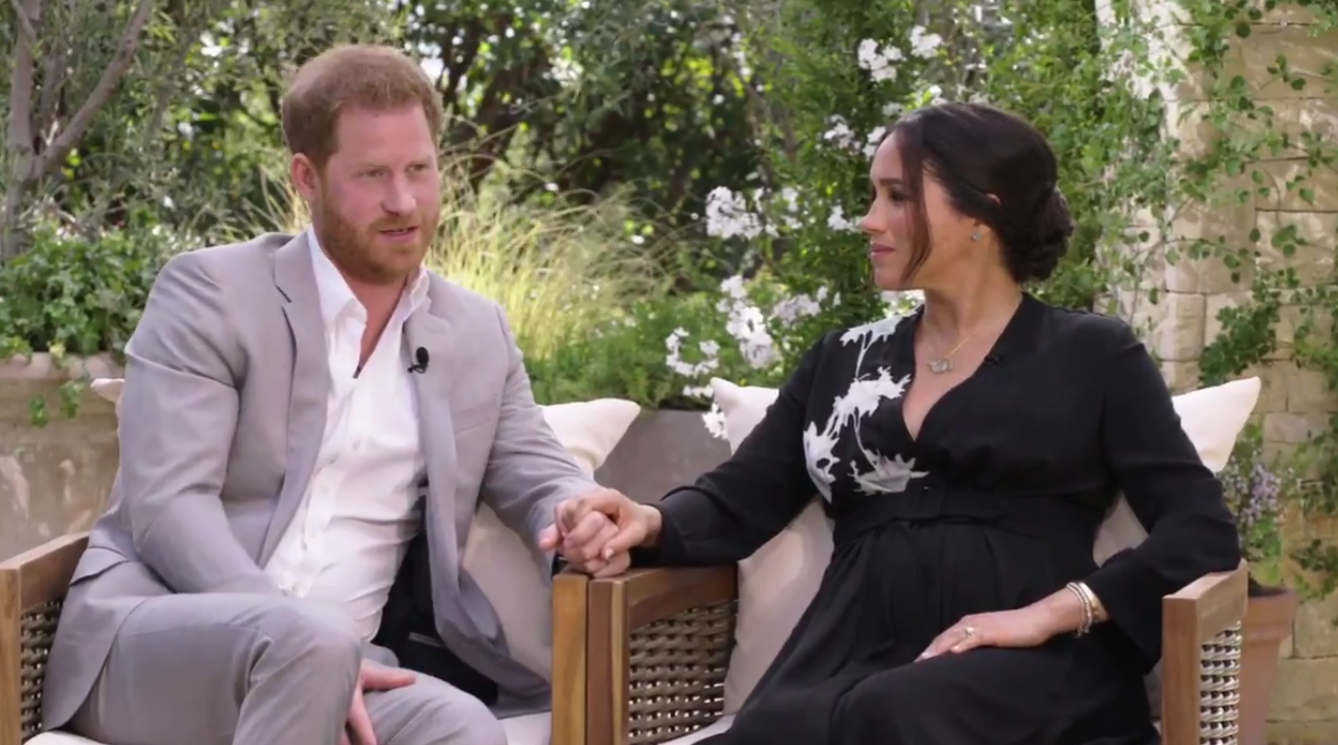 Prince Harry and Meghan Markle are reportedly “furious” over their childrens’ royal titles.

In the wake of Queen Elizabeth II’s passing, Archie, 3, and Lilibet, 1, now have the right to new royal titles.

The British monarch sadly passed away last week at the age of 96, and her eldest son King Charles III has since ascended to the throne.

Harry and Meghan are now reportedly “furious” about the titles Archie and Lilibet will receive.

King Charles III, Harry’s father, has agreed to issue letters patent that will bestow the title of Prince and Princess upon the toddlers; however, they will not be granted His/Her Royal Highness (HRH) status.

The Duke and Duchess of Sussex have argued that their children will be left with inadequate security and also reportedly pointed out that Princesses Beatrice and Eugenie, Prince Andrew’s daughters, possess HRH status although they are not working royals. \

A source claimed: “Harry and Meghan were worried about the security issue and being prince and princess brings them the right to have certain levels of royal security.”

“There have been a lot of talks over the past week. They have been insistent that Archie and Lilibet are Prince and Princess.”

“They have been relentless since the Queen died. But they have been left furious that Archie and Lilibet cannot take the title HRH.”

Following the death of Queen Elizabeth II, the Palace updated the line of succession on their website to reflect Prince William and Kate Middleton’s new titles as Prince and Princess of Wales.

However, Harry’s two children are currently listed with their original stylings.