Prince Harry has addressed those nude photos of him in Las Vegas during a candid new interview.

The Duke of Sussex appeared on Dax Shepard’s ‘Armchair Expert’ podcast, and opened up about his life like never before.

At the start of the episode, Dax told Harry: “Full disclosure, I’m the most ill informed person on the Royal family, you’re the only one I ever knew.”

“Simply because you were in those awesome nude photos in Vegas, and I literally said to myself ‘this guy’s a party!'”

Back in 2012, TMZ published nude photos of Harry inside a hotel room, during a game of strip billiards with friends.

Weeks later, the Prince was deployed to Afghanistan, where he completed a four month tour as an Apache pilot.

The 36-year-old laughed at Dax’s confession, and said: “That was a few weeks before I went to Afghanistan!”

Dax then said: “This is the other reason I knew you because I was there in ’07 doing a USO tour, and the big hubbub was that you were going to be arriving.”

“And I remember thinking ‘oh wow they send princes into battle?’ That was not what I thought happened.”

Harry secretly served in Afghanistan back in 2007, but was rushed back to the UK after his deployment was leaked to the press.

“So much for keeping it quiet…,” Harry said, before joking: “At least I wasn’t running down the strip, stripping or naked…” 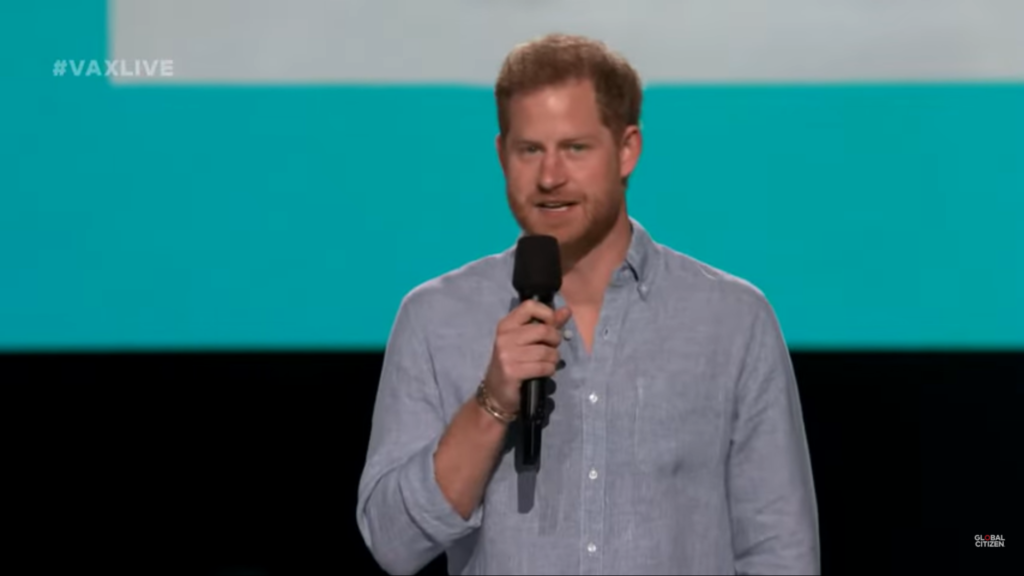 During his 90-minute interview with Dax, the Duke admitted he wanted to quit Royal life in his early 20s because of “what it did” to his late mother Princess Diana.

The Princess of Wales died in a car accident back in 1997, while she was being chased by paparazzi in Paris.

“Look what it did to my mum, how am I ever going to settle down and have a wife and family when I know that it’s going to happen again.” 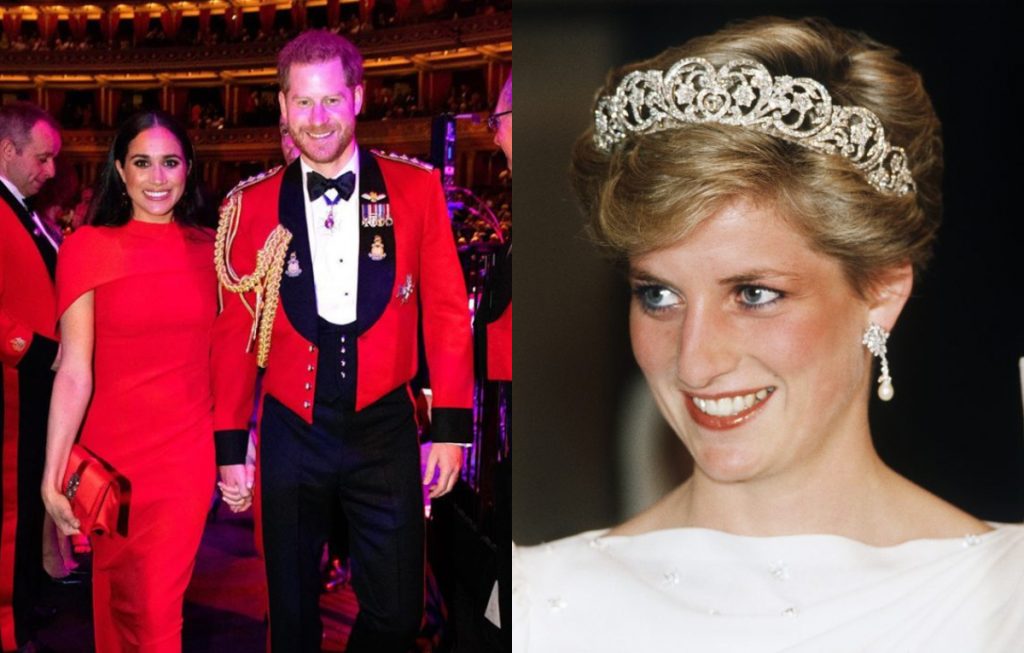 “Because I’ve seen behind the curtain, I’ve seen the business model, I know how this operation runs and how it works… [and] I don’t want to be part of this,” he said.

“And then once I started doing therapy it was like the bubble was burst. I plucked my head out of the sand, gave it a good shake off, and I was like you’re in this position of privilege, stop complaining and stop thinking you want something different – make this different – because you can’t get out.”

You can listen to Harry’s full interview here.