Prince Harry has addressed rumours of a rift between himself and his brother Prince William.

The royal commented on the rumours during a broadcast documentary last night which followed him and wife Meghan Markle during their tour of Africa.

“There’s been a lot of news in the press about rifts with your brother. How much of that is true?” asked ITV journalist Tom Bradby.

Harry answered: “Part of this role, part of this job, this family, being under the pressure which it’s under, inevitably stuff happens.”

“But we are brothers. We will always be brothers.”

“But as brothers, you have good days and you have bad days.”

The rumours came after Harry and Meghan separated their official office from William and Kate earlier this year.

Just weeks after Xpose was officially axed after 12 years, Lisa sat down with Goss.ie Founder Ali Ryan to talk about her best and worst celeb interviews and the reality of working in showbiz on this week’s Gosscast.

From rushing to cover red carpets to sitting down with stars like Beyonce, Lisa talks about the highs and lows of working both in front of and behind the camera. 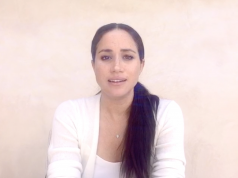 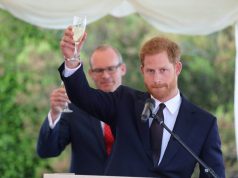