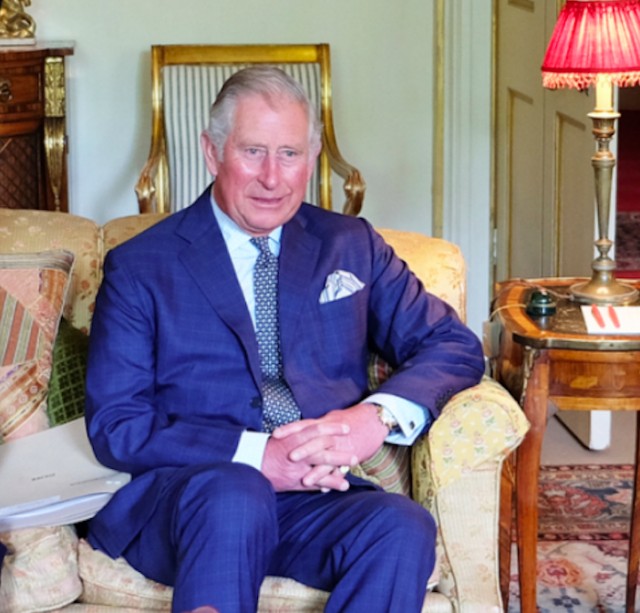 Prince Charles has admitted his fears for Meghan Markle and Prince Harry’s child.

As Prince Charles prepares to welcome his fourth grandchild into the world, the 69-year-old admitted that he does fear for the children’s future.

The mother of the bride, Ms. Doria Ragland joined the father of the groom The Prince of Wales and The Duchess of Cornwall to wave off the newly-married Duke and Duchess of Sussex on their carriage procession through Windsor town #RoyalWedding

During his royal visit to Ghana regarding pollution, the father-of-two said: “I am about to have another grandchild actually. I suspect quite a few of you may too have grandchildren or will do soon.”

“It does seem to me insanity if we are going to bequeath this completely polluted, damaged and destroyed world to them.”

“All grandchildren deserve a better future,” he continued.

Meghan and Prince Harry are expecting their first child in spring 2019, with many suspecting that the royal baby will arrive in late March or April.