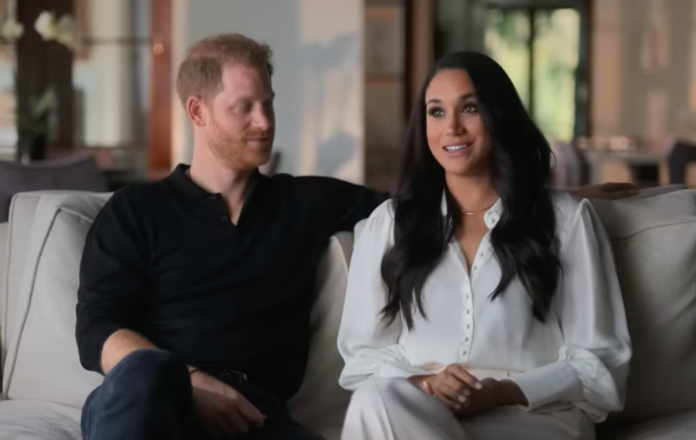 Simply titled ‘Harry & Meghan’, the six-part series will share “the other side” of the couple’s love story and the challenges they faced.

With commentary from friends, family, and historians discussing the state of the British Commonwealth today (and the Royal Family’s relationship with the press), the Netflix series aims to “paint a picture of our world and how we treat each other”. 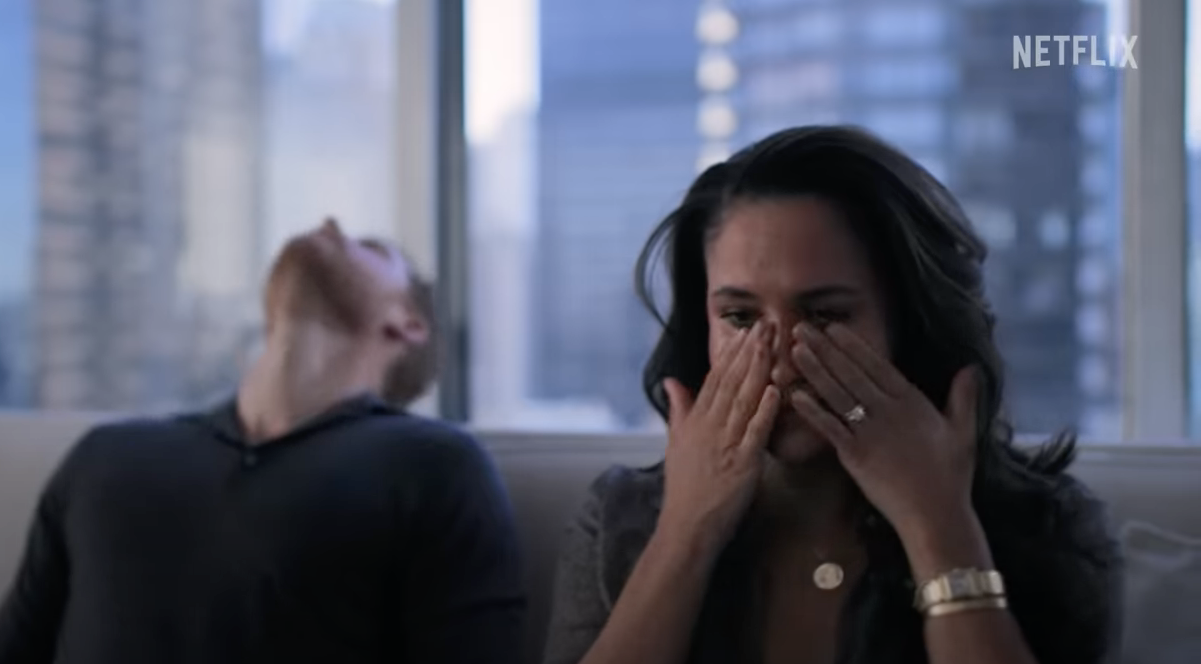 In the new trailer, which was released on Monday afternoon, Harry says: “It’s really hard to look back on it now and go, ‘What on earth happened?'”

The Duke of Sussex explains: “There’s a hierarchy in the family… There’s leaking, but there’s also the planting of stories.”

One royal expert says: “There was a war against Meghan to suit other people’s agendas.”

Another says: “It’s about hatred, it’s about race”, and Harry adds: “It’s a dirty game.” 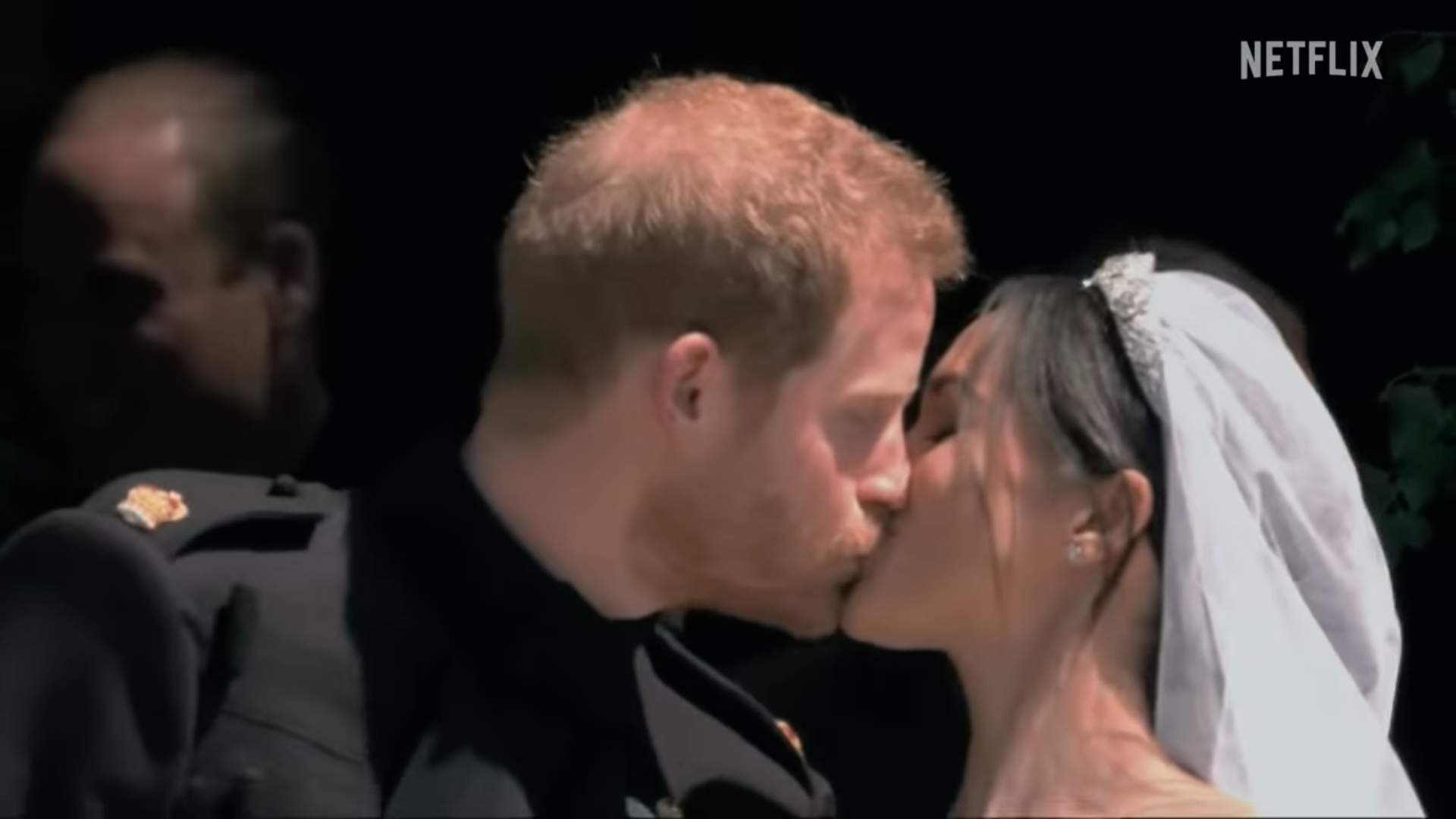 In another part of the trailer, the father-of-two: “The pain and the suffering of women marrying into this institution, this media frenzy… I was terrified. I didn’t want history to repeat itself.”

Meghan says: “I realised, ‘They’re never going to protect you,” before wiping away tears.

Volume I of Harry & Meghan joins Netflix on December 8, and Volume II joins the streaming giant on December 15.